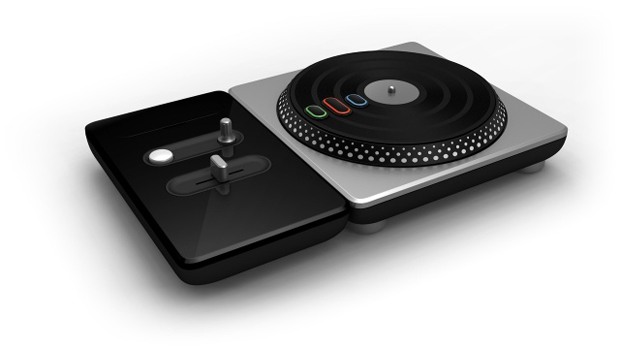 Oh my days! It’s so close now that I’m beginning to itch like a crack addict!

For months I have been waiting for DJ Hero to finally come out. Ever since they mentioned the idea of  it, I have felt a distinct hole in my life where this beautiful game should be.

DJ Hero officially drops on 30th October 2009 (3 and a half weeks), and it’s available for pre-order now from Amazon for XBox, PS3, PS2 & Wii! This is all great news! Only problem is that the PS3 I intended to play it on for months on end has moved out of my house along with my old housemate!!

I am now faced with a small conundrum; I think it’s time I bought a PS3. But can I really reason a PS3 just for one game? I guess I would get Skate2 as well, because it’s next level! And DJ Hero does look rad. 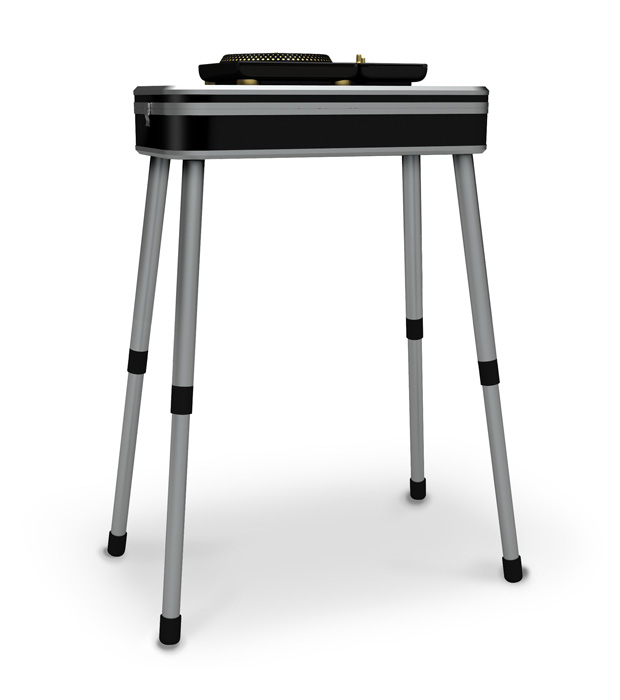 So not only will I be looking at spending £140 on pre-ordering DJ Hero, but now it looks like I might well be dropping a further £250 on a PS3 (the new sexy matte black one though). Now then, I could cut my costs by pre-ordering the standard edition of DJ Hero for £90, but let’s face it…it’s all about the ‘Renegade Edition’ that features mixes of Jay-Z and Eminem! 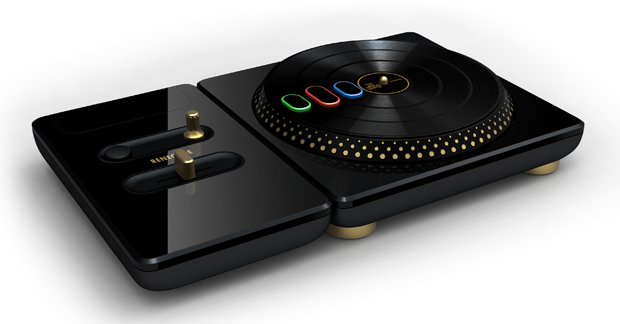 I just really hope that they haven’t made it for babies, otherwise this is going to be a lot of money for an afternoon of very easy fun before I complete the game. You can get the full low-down on the game at the official website, or simply peep this tutorial video for a taster.

I just realised I’d need to buy a TV as well. Damn.