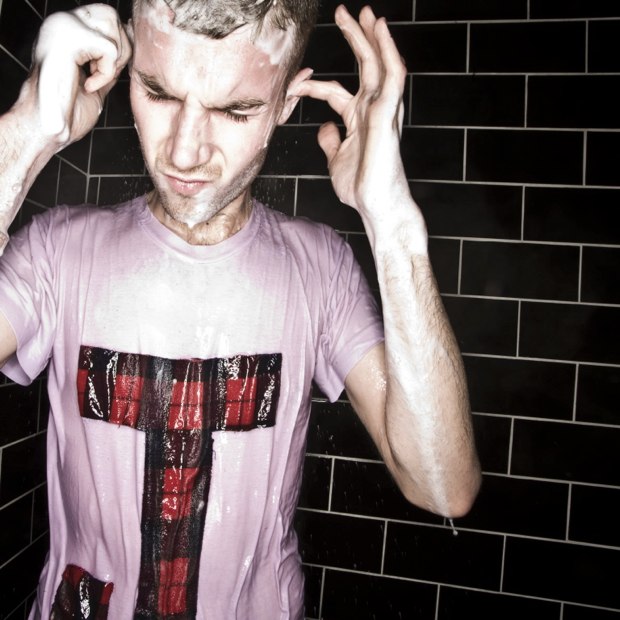 Man Like Me are a band, a band from the UK fronted by Camden’s own Johnny Langer. They mix Hip hop, Grime, Ska, Garage and Indie – I could go on but I don’t really want to bore anyone. The point is, I really like Man Like Me so I thought it would be a good idea to share them with you. I am fully aware that their self titled debut album has been out since May so please don’t think I am trying to be on a ‘I have just spotted the next big thing’ kind of thing. I am just giving a good band some love (it’s what i do).

Things have been looking good for the band recently, this year they have signed to Our Time Records and released their debut album, which in my opinion is awesome. And also hit the live scene hard, only just the other night supporting Zero 7 at Camden’s Round House. BIG!

So I’ll keep the talking to a minimum and let Man Like Me do the rest. Have a listen for yourself.

If you are now a massive fan and want more from…. Man Like me, go nuts.