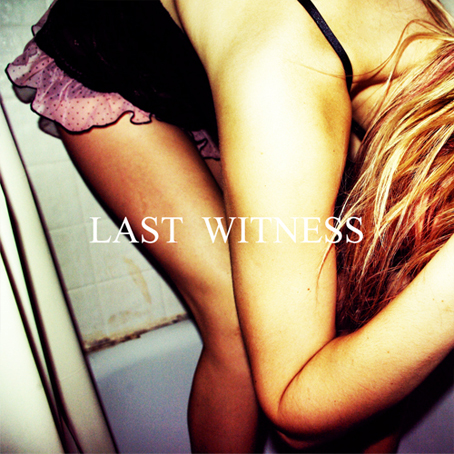 As a fan of music, and particularly that which comes from the UK, it is my pleasure to present to you the debut album from London’s own Last Witness. Up until last year, Last Witness were a prominent force in the UK Hardcore scene, playing shows across the UK and Europe with bands including Shattered Realm, Black My Heart and many more of the world’s finest heavy hardcore bands.

Now, almost a year after their decision to call it a day, the band have finally made their full length album ‘An Unfinished Life’ (recorded back in 2008) available for you to download. Here’s what the band have to say.

“This album was recorded during March / April 2008. Although we had intended to release it immediately, we encountered numerous problems along the way and in the end the album never saw the light of day. In September 2009, after over a year of dormancy, the unmixed tracks remaining on various studios’ hard drives – we decided to finish mixing and release the album. We had originally recorded 11 songs, but only 8 have made the cut – we figured it’s better to release 8 good songs than 11 average songs, right?

As of this moment, we do not have any long terms plans. We have made the record available for free download for anyone that wants to hear it, and all that we ask in return is that you come to a show if you can, pick up a t-shirt and support the bands playing.

We hope you enjoy the record and please, let us know what you think.

The band have so far organised 3 live shows for December – Ipswich on the 11th, Leeds on the 20th and a to be confirmed London date. If you like what you hear, support the band by attending some of the shows and buying some merchandise, you can find out more about Last Witness at the links below.