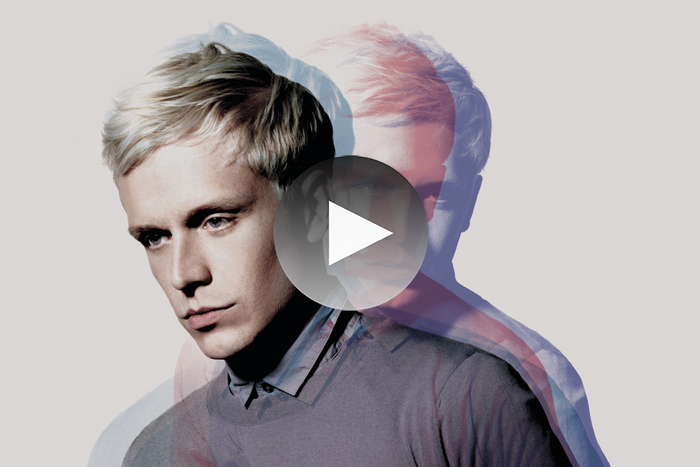 This is one of my favourite tracks off Mr Hudson’s up coming release ‘Straight No Chaser’. I heard it back in May when i went to a Mr Hud’ gig at Scala, it was His and the Libraries opening track and when the beat dropped it was amazing! Like my neck nearly snapped! Serious!

Mr Hudson has been getting some mixed reviews about his current mainstream success and i guess its only natural. I have been a Mr Hudson fan since the Deal Real days (R.I.P) and i am personally over the moon that the boy Ben Hudson is finally getting what he deserves (mainly some decent money, lets face it he does deserve that). An artist like Mr Hudson wont ever ‘sell out’, what ever that phrase means these days, and wont ever forget the Library. All that’s going to happen is that we are going to hear a lot more of his music and if that’s not a blessing, I don’t know what is.

I didn’t want to mention Kanye West in this post (I love that brother though) but I wanted to say thank you to him, thanks for allowing Mr Hudson to be heard on such a huge world wide platform, whether you like Kanye West or not, you have to give him credit for supporting one of the UK’s most underrated song writers (if you can’t do that your just a plain old hater). So for that, cheers Kanye me old china!