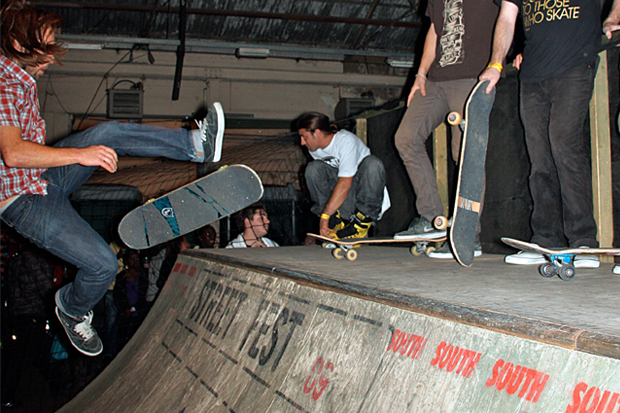 This weekend played host to one of the most exciting and original events to recently happen in London’s art culture underground: StreetFest.

StreetFest is a one day event held in Shoreditch, East London, which sets out to bring together creative people from a number of different fields and provide a space for them to exhibit that creativity.

This Saturday the second StreetFest event took place at the Hearne Street Carpark, and hosted an array of performances and exhibits from the worlds of art, music, fashion, film and skating. Performances from Kerry Leatham, Reeps One and Professor Green were staged alongside demos by the Lovenskate team, Kingdom riders and live art pieces. There was also some very tasty Japanese food on offer, which went down very well, but came out rather rapidly.

The highlight for us, and many of the others in attendence, was the fashion show held by our boys Second Son. The team were showcasing their new collection of Adidas footwear created using the Mi Originals system – 8 individual colourways inspired by items from the Second Son collection. Second Son family members Professor Green, Reeps One and Nash Money were there to lend a hand, bringing their own personal flair and helping to pull off something really special.

Check out the shots of the day below and start kicking yourself now for not making it down. See you at StreetFest round 3. 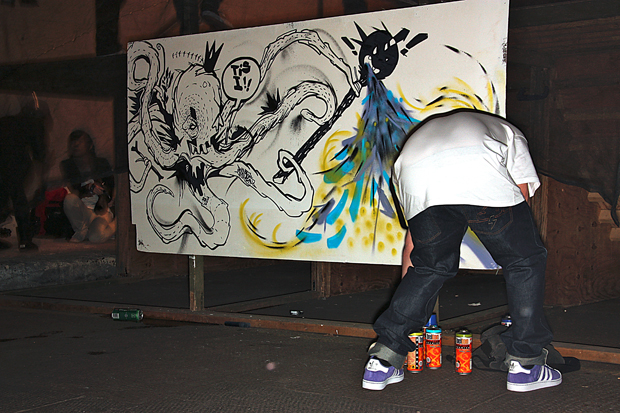 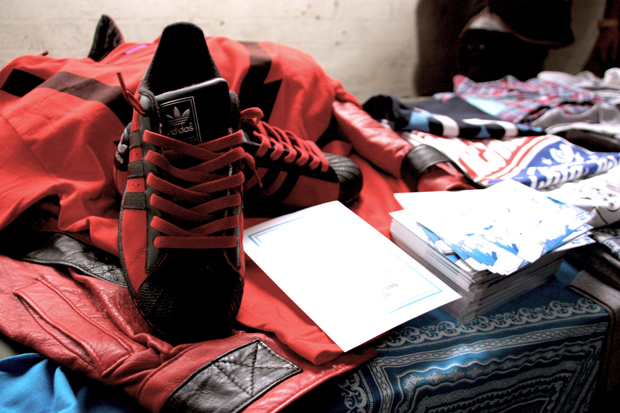 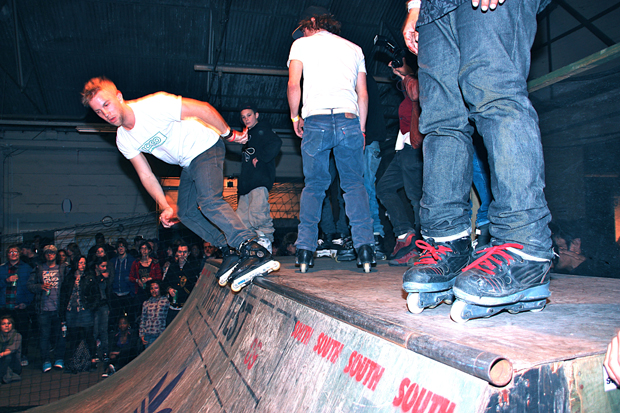 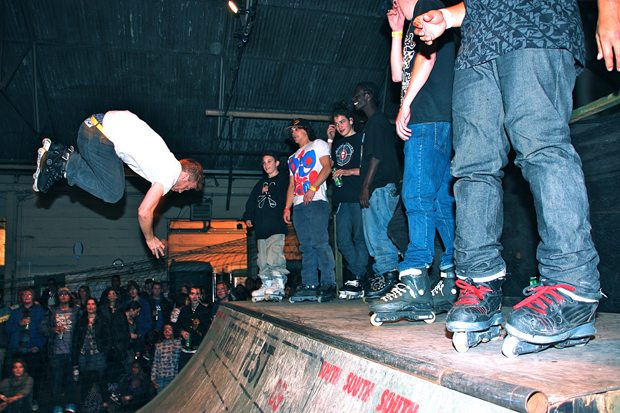 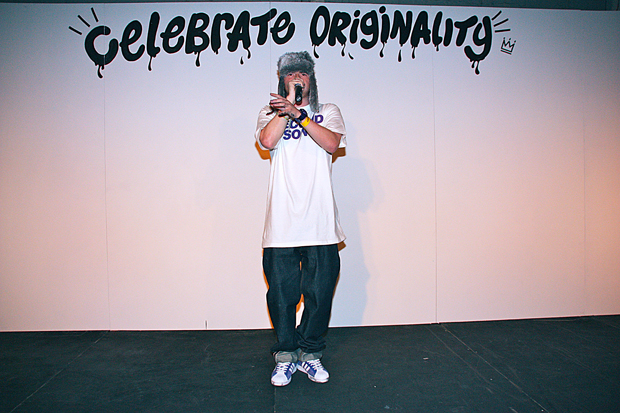 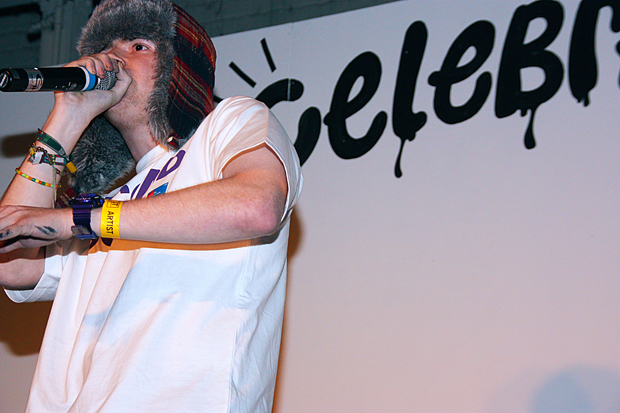 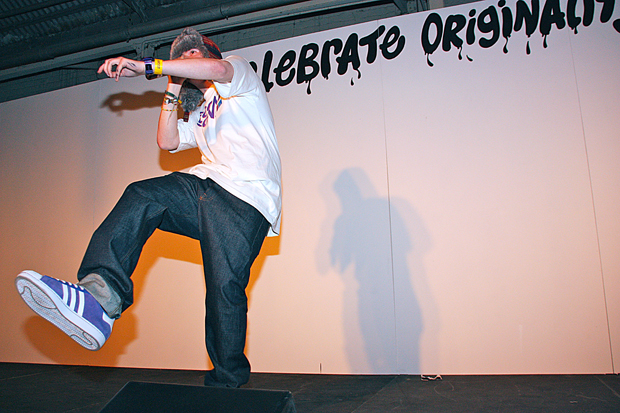 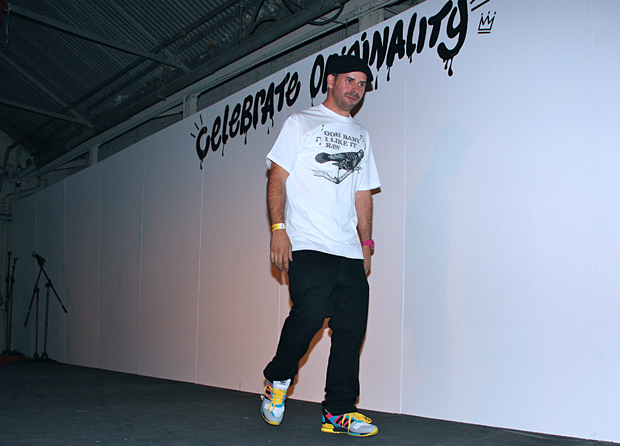 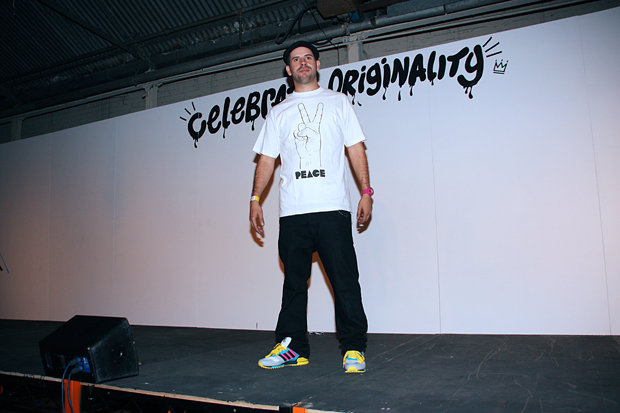 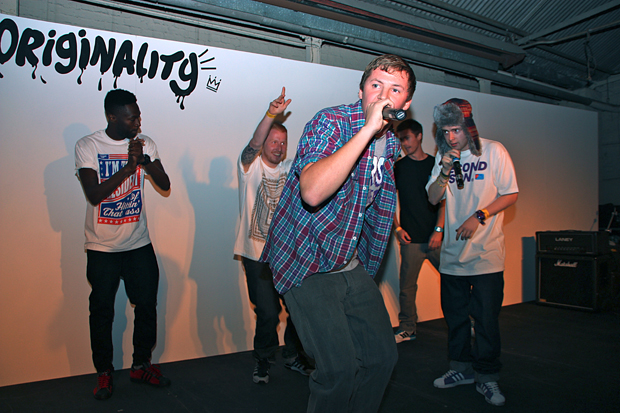 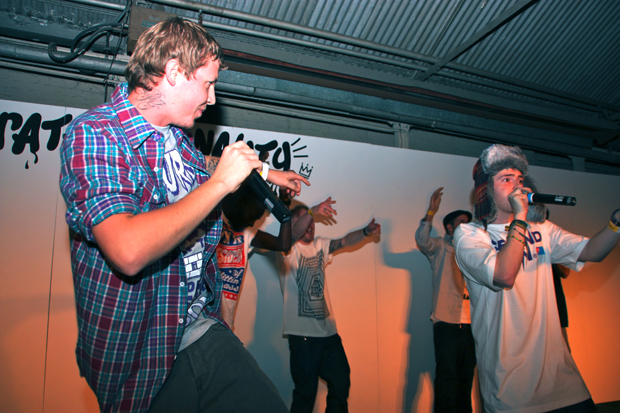 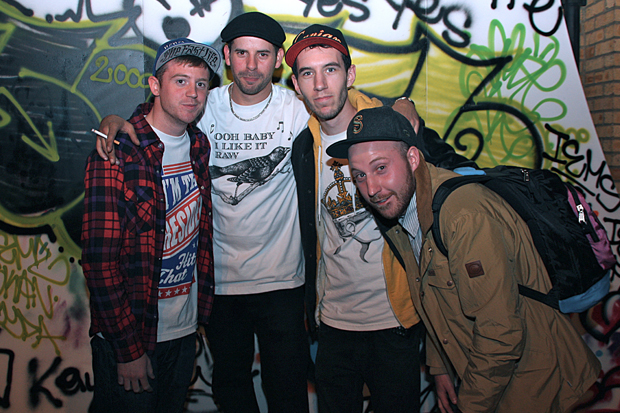 All photos by Karen Storey.