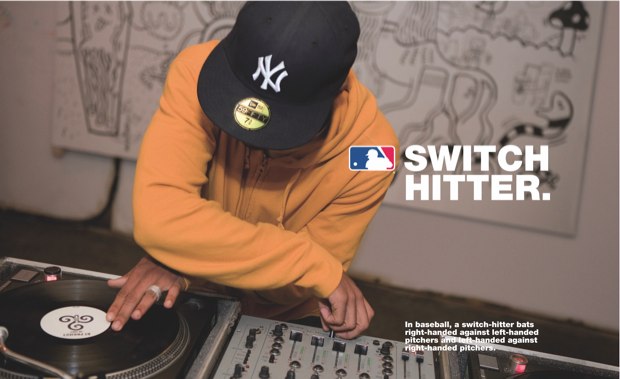 This week see’s New Era Cap launch their month long ‘Double Meaning’ campaign to honour the ‘long serving partnership’ they have with Major League Baseball as well as a celebration of New Era’s incredible diverse consumer base. The campaign utilises Baseball terminology switching it up to relate to some of our favourite past times represented in the imagery. Keep an eye out for the imagery in around flagship store’s in London, Birmingham, Berlin as well as Paris’ department store Citadium.

You might be thinking right now, “whats the point in this??”, well let me tell you. Supplementary to the campaign you are given the chance to win a trip for two to New York City for four nights, check out a NY Yankee’s game and go to a ‘popular’ gig. Ballots for entry to this competition can be found in all the store’s mentioned as well as online at New Era Cap. 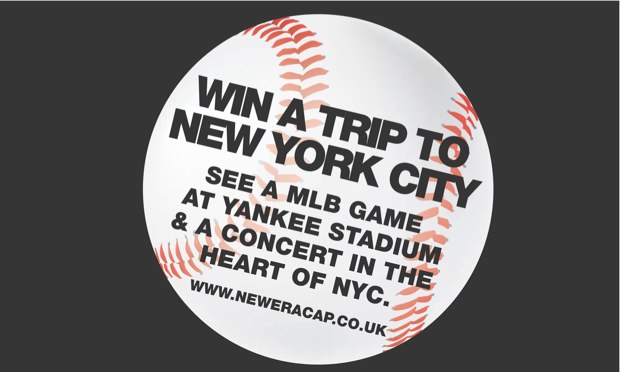 Free kicks every week for a year!