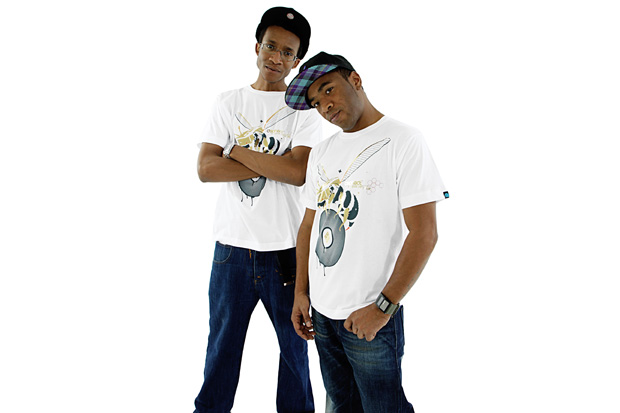 Jakes, boss man of the Bristol crew HENCH, passed through Chemical Records not too long ago along with crew member Mensah to snap up some shots of the two rocking the current Chemical Records X Dephect t shirts. The very same t shirts that the good people over at Chemical are chucking in our current christmas competition which shouldn’t be slept on, so if you have not already entered you can do so here.

For those that do not know, Jakes is a big deal, the boss man, the godfather some even say the legend of Bristols Dubstep and Drum and Bass scene’s. This dude has taken his talent as a musician all over the world from Bristol to Boston. His music is well and truly HENCH and I suggest you check him out as an MC as well as a producer. Nobody moves in Brizzle without Jakes‘ say so. Fellow Henchman Mensah is also one to watch for 2010, as 2009 has seen Mensah make some big moves, causing a stir in the scene as he climbs the ranks. Like i mentioned before, these t shirts are available from Chemical Records or by entering our christmas competition. 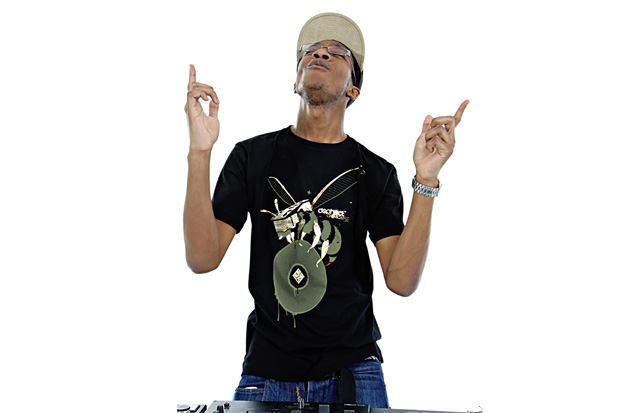