Fly53 are always working close with the freshest musical talent, and some huge names, so it’s nice to see them recognising the Dubstep scene by teaming up with Chemical Records and doing a photoshoot with Headhunter & Dread MC.

Headhunter is one of the sickest producers on the Dubstep circuit. Signed to Tempa (famous for signing Benga & Skream), Headhunter works in some of the highest circles in Dubstep. His newest release is dropping on Tempa soon (Tempa 047), listen to it here.

Dread MC is originally a Drum & Bass emcee from Gloucester, who has recently been making waves in the Dubstep scene, doing tours with the likes of Skream. However, I have seen him on camera saying that Dubstep will never out-do Drum & Bass, which did make me question his commitment to the genre. Either way, he does a real good job when spitting over Dubstep, and has the key skill of an emcee – knowing when not to talk. That is no cuss either, some emcees don’t have this skill and it’s essential! Check Dread on most top Dubstep listings.

Is this the beginning of a long and fruitful modelling career for Headhunter and Dread MC? We’ll have to wait and see I guess.

Shouts to Fly53 & Chemical Records for a wicked photo shoot and supporting the Dubstep scene. 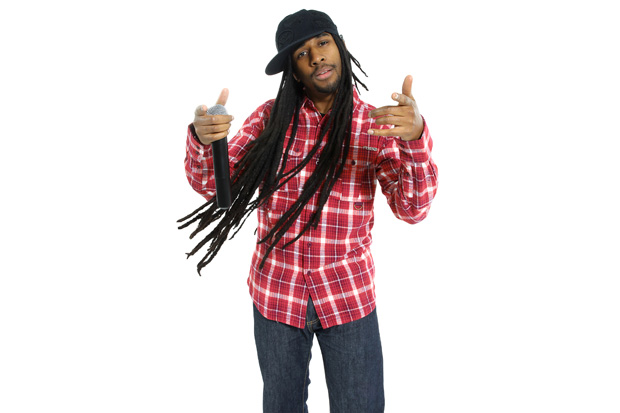 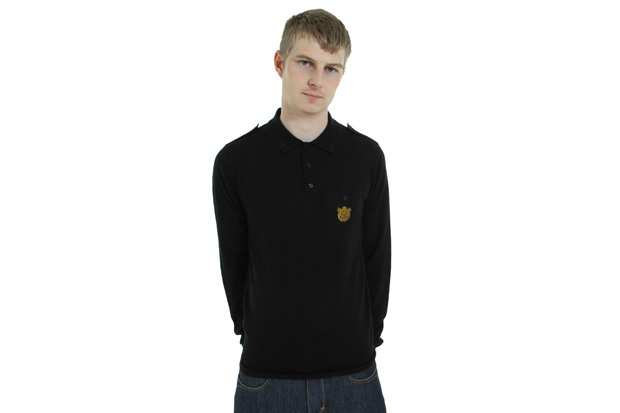 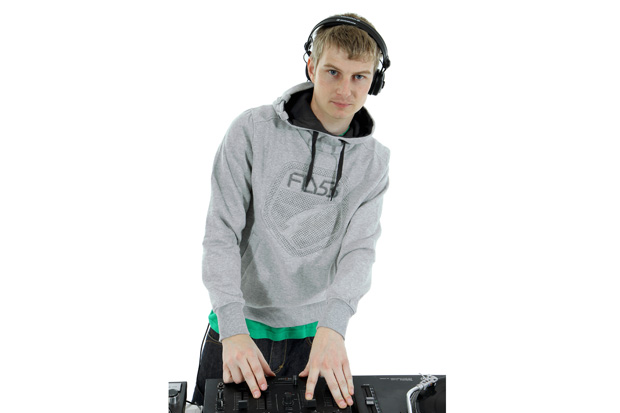 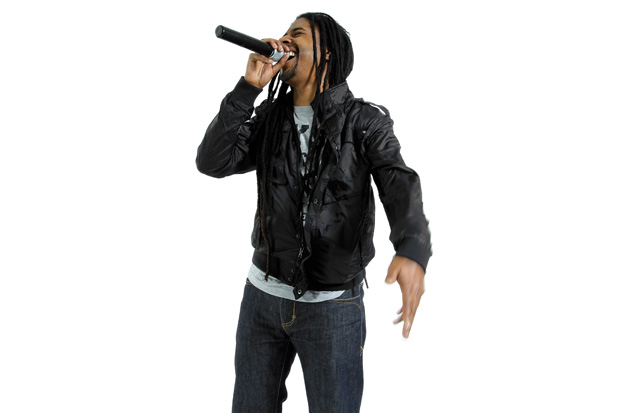 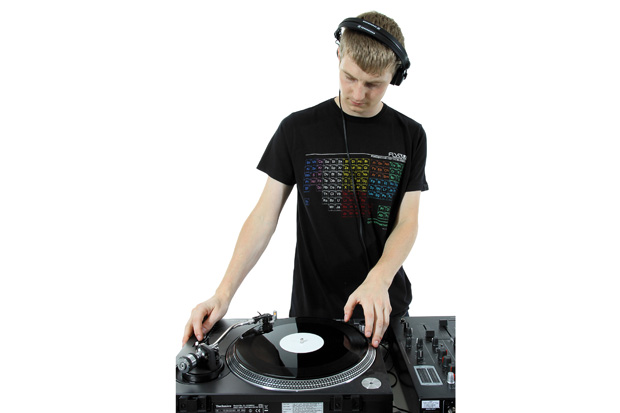 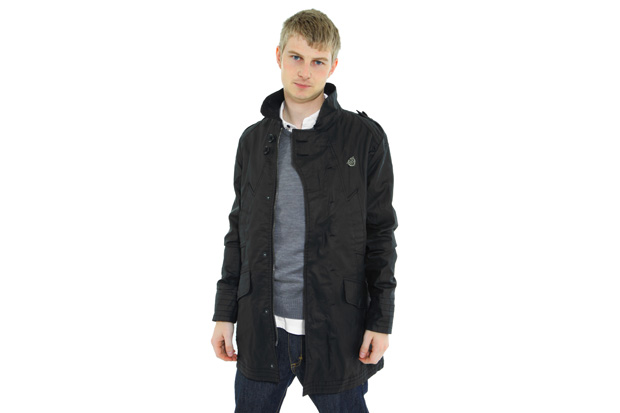 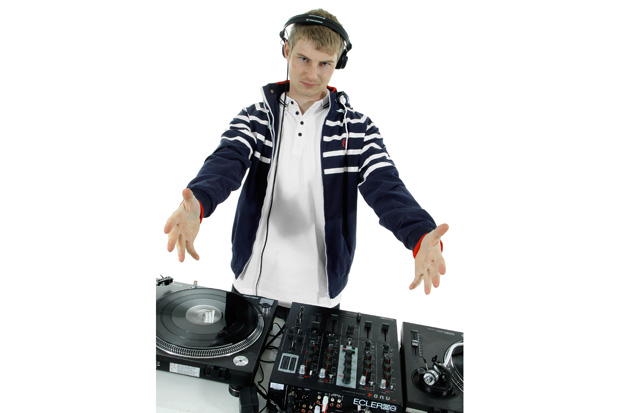