Warning: "continue" targeting switch is equivalent to "break". Did you mean to use "continue 2"? in /nfs/c08/h04/mnt/122689/domains/thedailystreet.co.uk/html/wp-content/plugins/wp-author-box-pro/includes/ReduxFramework/ReduxCore/extensions/customizer/extension_customizer.php on line 442
 Being Charlie Sloth

Charlie Sloth is well and truly an independent artist, by taking advantage of all types of media that are available to him he has quickly become one of the UK’s most respected rappers. We caught up with Charlie just as his single ‘One More Drink’ hit the selves to find out a little bit more about what its like ‘Being Charlie Sloth‘. 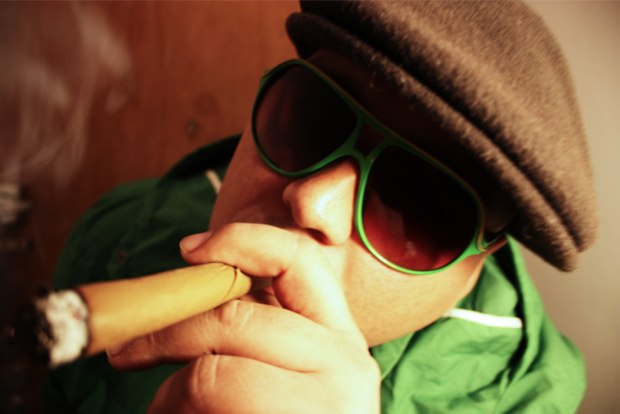 The first series of ‘Being Charlie Sloth’ was broadcast on a US based website, was this intentional, were there any particular reasons for this?

It wasn’t intentional, Worldstarhiphop commissioned the show from episode three and with there audience being mainly from the US that’s were the show started to grow. The sad thing is not many people over here in the UK/Europe paid much attention until they saw that the americans liked it and it was getting huge views!

After the success and huge numbers of views, how did you feel about 50 Cent jacking your style, did you view that as a compliment or not?

For me it was a compliment, it let me know [that] people like 50 was watching and paying attention to what I was doing. It would have been nice for him to give me a name check though!

Your show seems to be a reflection of your experiences in the music industry. Do you carry this over into the music? The single ‘One More Drink’ seems a strong indication of this.

Yes, very much so,I like to draw on life experiences for my music. Im not going to start talking about fast cars, sexy women, drugs and guns when i don’t live that life. I always try and keep my music as honest as possible… I’m sick of hearing artists talk about stuff they have never seen or done – I’ll watch a Hollywood film if I want all that malarky!

Tell us something about Grimey Limey. Why and how it came about. Any plans for the future, where do you see it going in the next few years?

Grimey Limey started as a crew back in 2003. We started on Pirate radio stations such as Raw FM and Freek FM, we then went on to release several CD’s and then in 2007 I went solo carrying on the name as my brand. Grimey Limey is now a label and I am in the process of signing several artists. Watch this space… 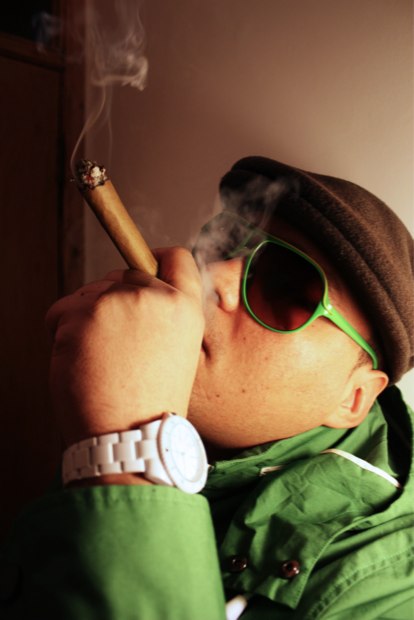 As seen as we like to stay as fresh as possible here at The Daily Street, is your image and how you present yourself something you take pride in?

Oh, for sure! I have a room in my house dedicated to my 300+ trainer collection (all fresh) and another room dedicated to my clothes! Im constantly keeping myself fresh, in fact, I have come to the conclusion lately that I might have some issues with how much i spend on clothing/footwear!

If you could give props to any style trend or any brand going on right now what/who would it be?

I’m really feeling all the small independent clothing lines popping off at the minute especially the Justin Hustlin range. Their stuff is very colorful and modern – it really appeals to my lifestyle! Another is F2D clothing, they also have some real fresh pieces! Hopefully they will see this and send me some freeness!

Coming from the garage scene to hip hop, from pirate radio to international recognition with spins through out Europe, awards in Canada and big props from The Source magazine naming you “One of the UK’s finest” – Is appealing to the international markets something that you intended to do, or has it been a natural transition?

I have always intended to appeal to a worldwide audience. Once I found out how small the world had become because of the internet, I knew I had an opportunity to regulate the net to reach the masses. It started because nobody in the UK was showing my art any love so I targeted europe at first, trying to work with artists in countries that had established hip hop scenes, such as France, Germany and Spain. I knew if I could do tracks with known artists in these territories I would be putting myself in their demographic. Once I had sealed several collaborations it was very much a domino effect… The source giving me the props they did opened so many doors for me, especially in Canada where I won 2 awards. The world is such a small place now and artists should not feel limited to to one territory. 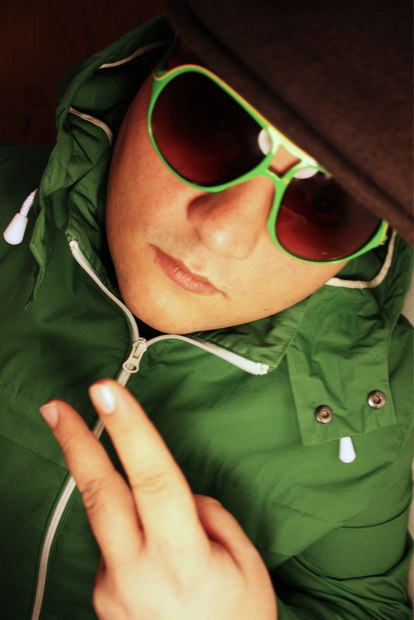 ‘Being Charlie Sloth’ is a continuous story line of your day-to-day life, as an artist do you see yourself ever being able to end it? What are your current plans for the show and where do you plan or see it going in the next few years?

I ask myself this question on a daily basis and I think the show will continue throughout my career now. There is no better way to let my fans know what I’m up to – it’s like a weekly blog for my fans. I have always said I want to keep the show as an internet based program and have refused several offers in the past to take it to TV, but i feel I am finally at the stage where it is right for TV, so I think the next step for the show is finding a home for it on TV… I hope to use similar models for the artists I sign – weekly shows [and] blogs give you stickiness which is so important in today’s world with so many options available to the viewer/fan.

Any final words, shout outs, or last words of advice for anyone who aspires to make it independently in the music industry?

Thanks for the Interview. Big up all the people who have supported me over the last few years please continue to do so, I won’t let you down! For those trying to succeed in this industry i’d say don’t let nobody tell you that you can’t and never stop believing, because anything is possible!

Podgy Figures – ‘I Want In’