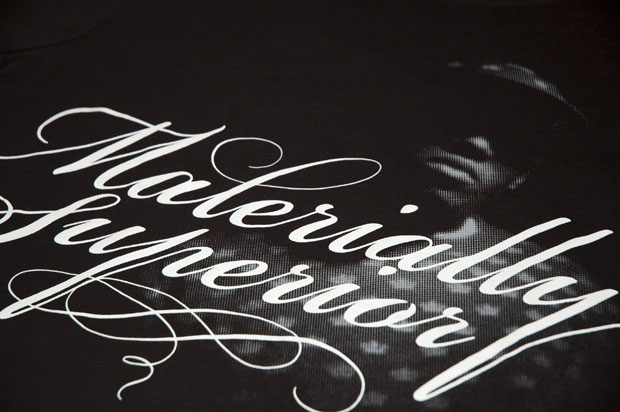 UK brand King Apparel are well known for their strong connection to the UK hip-hop, grime and dubstep scenes.  As another example of this, King have produced the Materially Superior range, part of their Spring Summer collection, with a little help from Bristol based dubstep producer, Joker.

King like to work with artists that they personally enjoy and believe have a big future ahead of them, rather than jumping in with already established stars. The team at King always keep one ear to the underground and began working with Joker at the beginning of his rise to the top of the dubstep scene.

The Materially Superior range is a shout to Joker and his much deserved success. The black T-shirt features the man himself as a backdrop with white ‘Materially Superior’ script covering the chest. A New Era cap featuring the same script is also part of the range and makes the perfect matching piece. Both will be available from the King Apparel site and other King stockists from the beginning of March. More photo’s follow below.

*EDIT: Despite some confusion, this is an official release. The photo used is from a photoshoot Joker did with King back in 2008 for their A/W range. You can see the full pictures on Joker’s myspace page here. 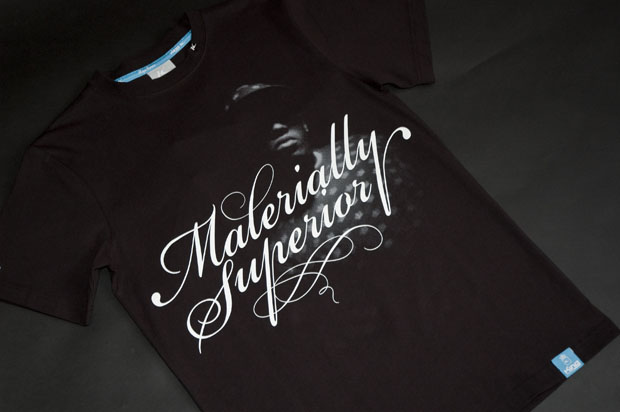 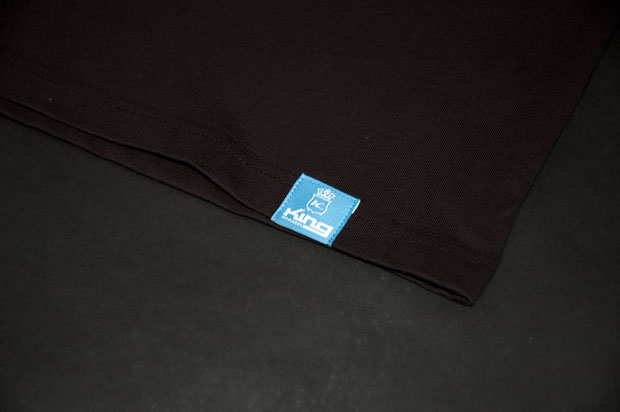 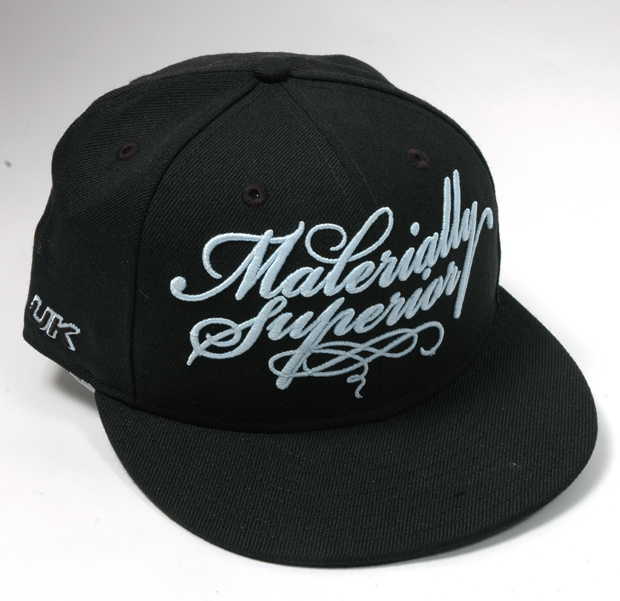