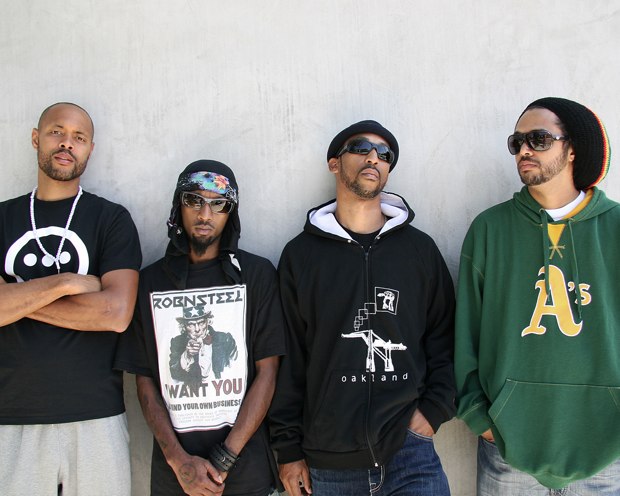 In the run up to the latest release from Souls Of Miscief titled ‘Montezuma’s Revenge’ the guys formed a strong a relationship with Carhartt here in the UK, most likely due to the fact Carhartt’s clothing is pretty dope and not to mention the huge party Carhartt threw for SOM to celebrate the said release. Pictures of which can be found here.

I can exclusively tell you guys (being that we at The Daily Street are the only ones outside Carhartt that know) that SOM’s european tour will be sponsored by Carhartt and to celebrate this they are putting together a super limited edition box set limited to only 200. The box will include a copy of the album ‘Montezuma’a Revenge’, embroidered garment, limited edition CD case/ booklet/ sticker and also a varsity patch, price is yet to be confirmed.

We are lucky enough to give you a sneak peek at a couple pieces of artwork/ illustration taken from the box set, i am told more info is to follow as it materialises so treat this as a heads up on whats to come.