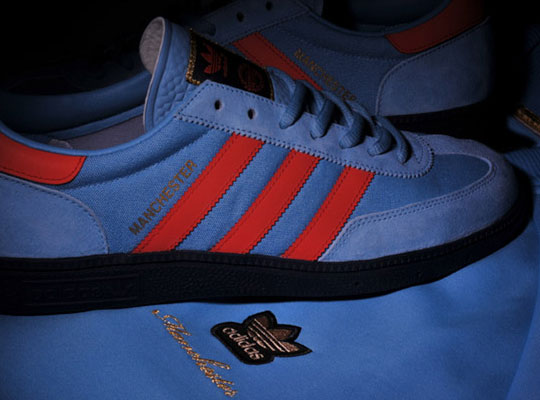 Once again, Size? and Adidas Originals have teamed up to bring you part 2 of the ‘City Pack’ in celebration of Size’s 10 year anniversary.

In similar style to the London Pack, Size have created their own version of a classic piece of Adidas footwear and matched up a track top as well. This time sees Size put their hands on a pair of Manchester’s, a 2002 classic that was released to celebrate the Common Wealth Games being held in Manchester. With a switch up on the usual materials and a striking yet calm colour-way, this shoe is a tidy little number. Only 500 of these have been made, and each is numbered.

To accompany this very collectable shoe, there is a matching track top, which is even more limited. With only 300 of these worldwide, this is a must for any keen Adidas track top wearer, especially those in Manchester!

The Manchester Pack dropped in stores yesterday (17th) and is available online tomorrow (19th) from roughly 11am. If you want to get involved in this, I suggest you act pretty sharpish. 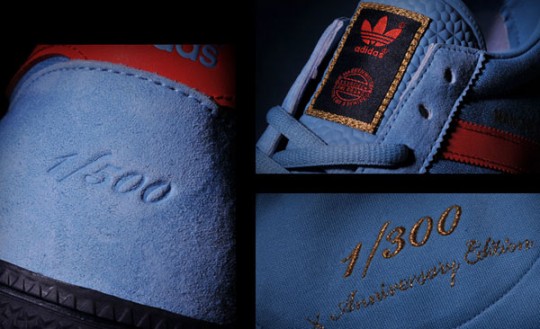 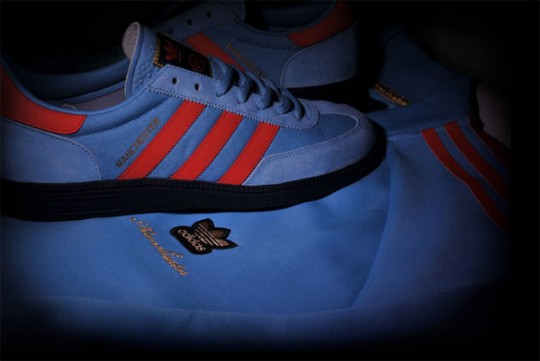 Ransom by Adidas Originals ‘The Pier’