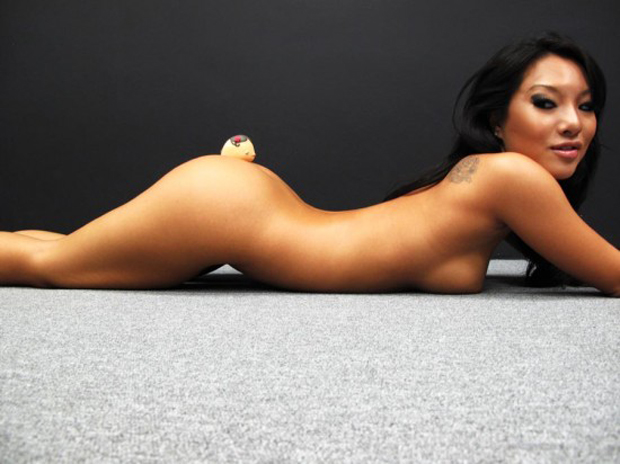 This week, some new vinyl hit the shelves of London’s Upper Playground store, in the form of David Choe’s new Munko range. Upper Playground have teamed up with Good Smile to become the official distributor of Munko toys in the UK, and they’ll now sit alongside the store’s already impressive selection of vinyl.

After being transformed from simple sketches into 3D tangible objects, first premiering at the SDCC, the three sculpt series if available now for the first time. Munko, Munkosaur and Munkette come in a variety of textures and colourways and come individually blind boxed. Alternatively, you can purchase the whole set of 12 which comes in it’s own branded bag. I like the simplicity of the whale-like ‘Munko’ character, but in all honesty, I find ‘Munkette’ a little creepy, I know which I’d rather find in my blind box. 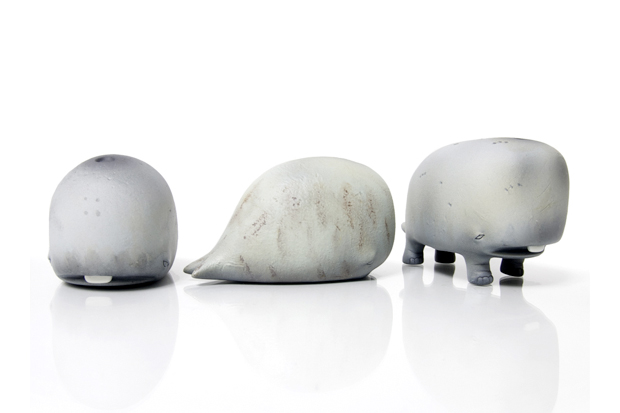 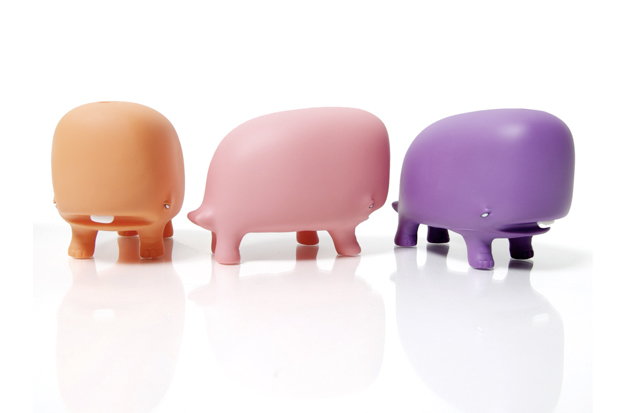