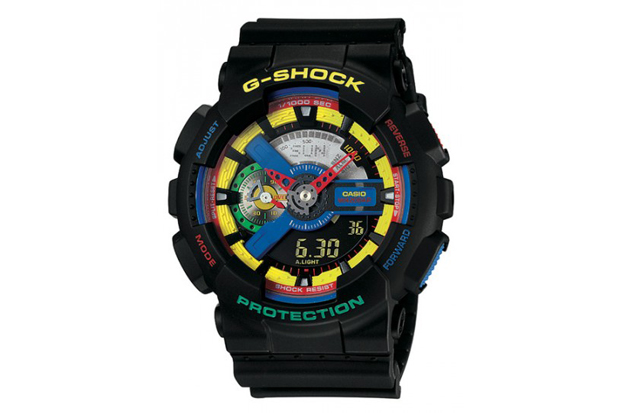 The duo are mainly known for their lego brick jewelry and the watch references this nicely, featuring a variety of primary and secondary colours with a lego brick style construction inside the rather large face of the G-Shock GA-110DR. The watch is complete with Dee and Ricky branding on the band and an engraved back case with a caricature of the two designers.

Now for the tech specs… The watch features magnetic resistance, shock resistance, 200M water resistance, an auto LED light with afterglow and a bunch of other timers, world clocks and alarms that you don’t really need to know about right now – that’s what the manuals for.

The Hyper Complex is available now from G-Shock East for those willing to take the primary plunge. 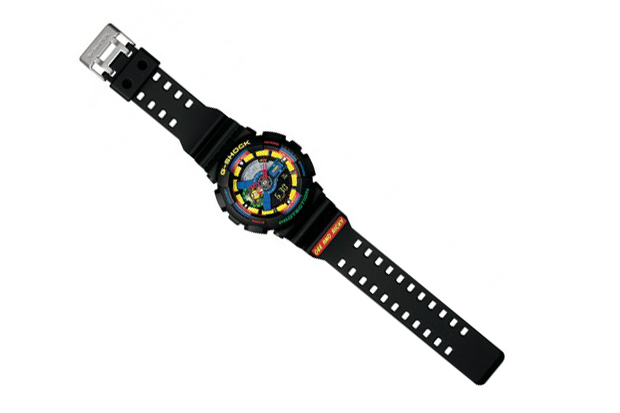 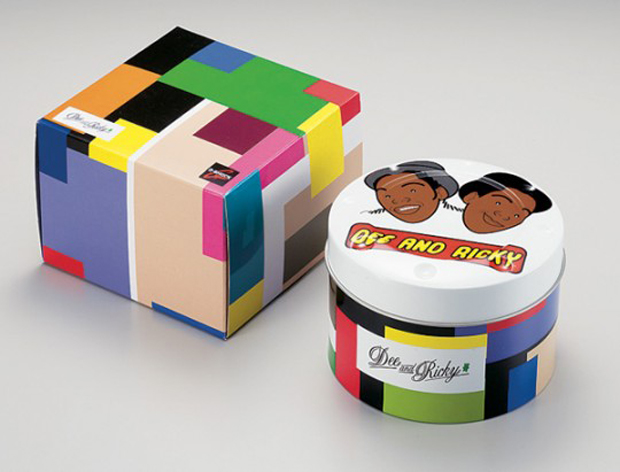