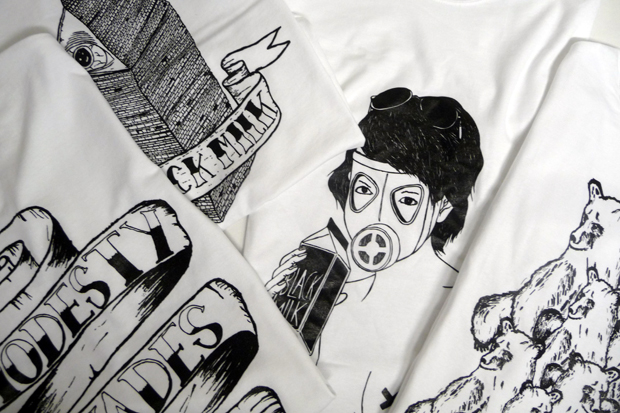 Today sees the launch of a new series of T-shirts from young online media and creative duo known as Black Milk. The series of 4 white T-shirts feature hand drawn illustrations designed by the two artists and is the first part of what we hope will become a huge creative output.

The 4 tees feature black illustrations with a particular hand drawn style, and which play on the ‘black milk’ phrase as well as other elements of youth culture. The ‘Bear Heads’ design is my personal favourite as it presents a tongue-in-cheek look at street slang – something for those who ‘know’ to laugh with and those who don’t to appreciate anyway.

Black Milk began in 2009 as a platform to showcase the work and interests of it’s two graphic design graduate founders. It has since expanded to include the T-shirt line as well as it’s own mixtape series showcasing the work of talented friends and the team plan to keep on growing, with plans for a zine, exhibitions and even more clothing. Keep your eyes on Black Milk for more to come. The T-shirts are available now online from Black Milk and from Donuts in Bristol. 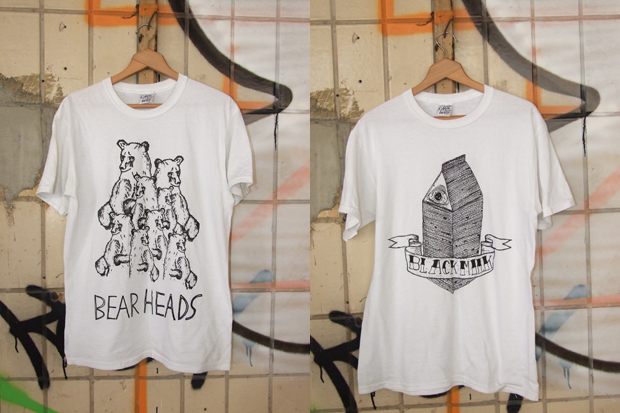 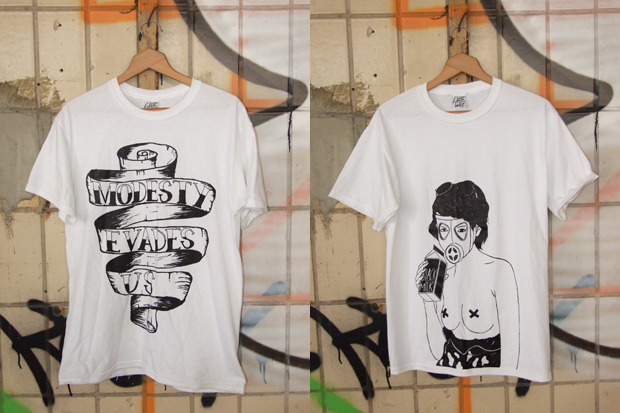 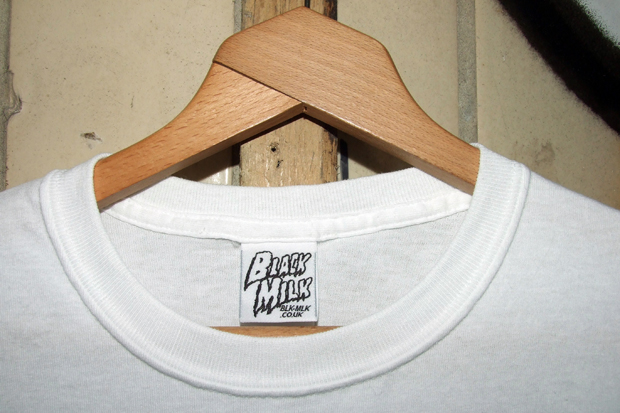