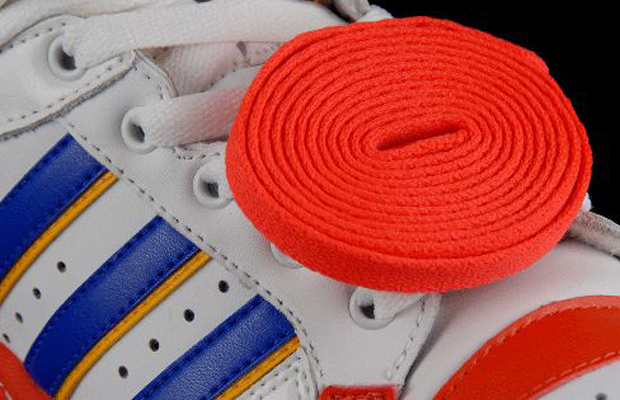 The Metro Attitude is another one of adidas’ staple basketball shoe’s that fits well into today’s lifestyle category. First released back in 1986, the Attitude was manufactured in France and released in a variety of colourways including, white/orange and purple/yellow.

Though maybe not intentional, this high top version plays on those original colourway’s. Splashes of royal blue, orange and yellow make up this ‘NBA’ release, with a nod to the Knicks and Lakers jersey colours. Both teams are argued to be kings of the East and West coasts, though that can’t be said for the Knicks after last season’s outing. Big up Boston. Anyway…

As always with adidas the material is on point with a quality leather and patent leather upper. The extra set of orange laces could add an extra zest if you see fit. One thing I always admire about adidas shoes is there appeal to the male and female. High top’s seem to be favoured by girls and these could work so well. I can’t help but think it would of been nice to see two releases with these colours, coming in a Knicks colourway and another with a Lakers colourway. These are still pretty fresh though. 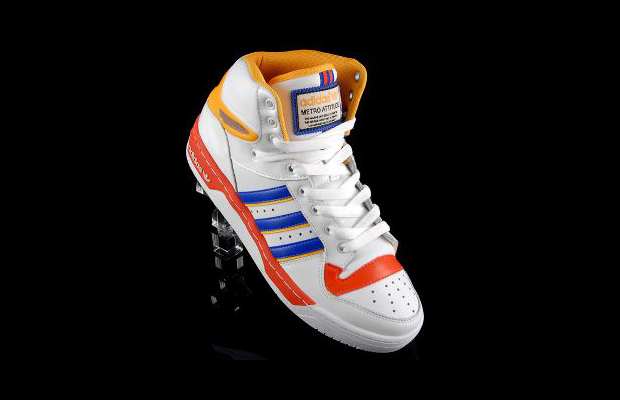 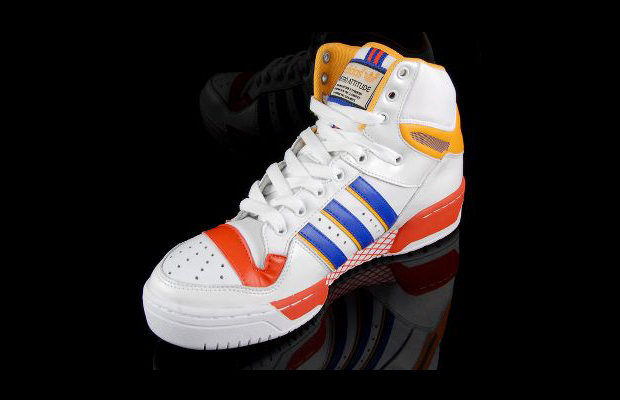 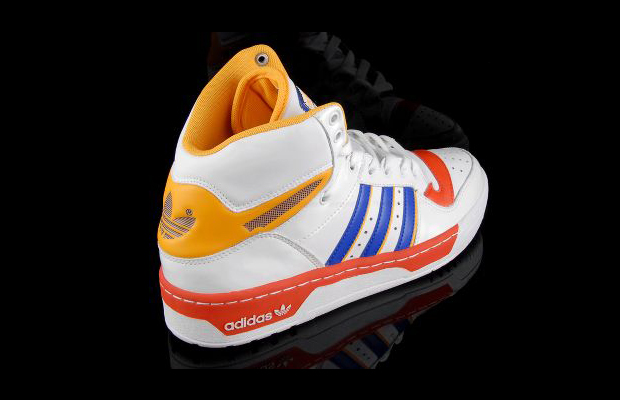 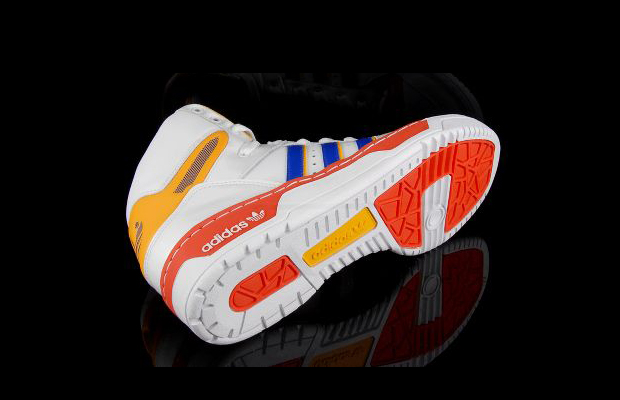 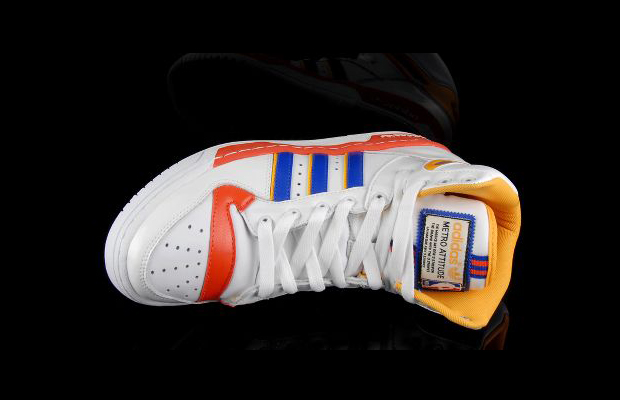 Ransom by Adidas Originals ‘The Creek’

Ransom by Adidas Originals ‘The Valley’

Ransom by Adidas Originals ‘The Summit’