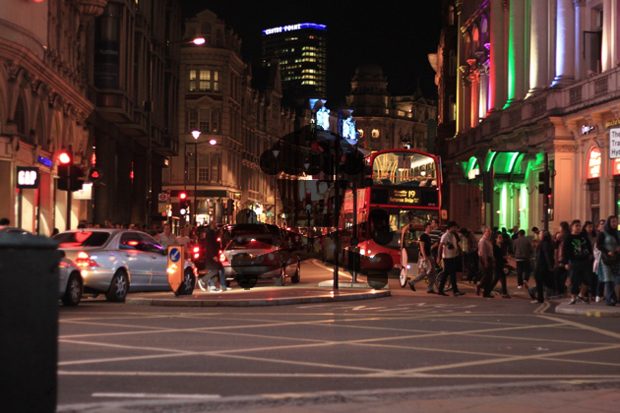 Today, fans of Boston based Johnny Cupcakes were greeted with the official news that Johnny would be opening his first store outside of the United States… in London. Johnny confirmed the news, which has been rumored for a while, on his blog, much to the delight of the brand’s British fans.

JC London will be the brand’s 4th location, following on from the 2 shopfronts in Boston, and the Los Angleles store on Melrose, which recently celebrated it’s 2nd anniversary. The store will be located in the Carnaby Street area, although not on the street itself, and is expected to open sometime around March 2011. Johnny also confirmed that the store will stock a number of London store exclusives, only available at the shop, which is sure to please collectors.

We’re excited to welcome Johnny Cupcakes to London and proud that he has chosen our city as his next retail destination. Expect more news on the store as it happens, but for now, find out more about the brand at Johnny Cupcakes.