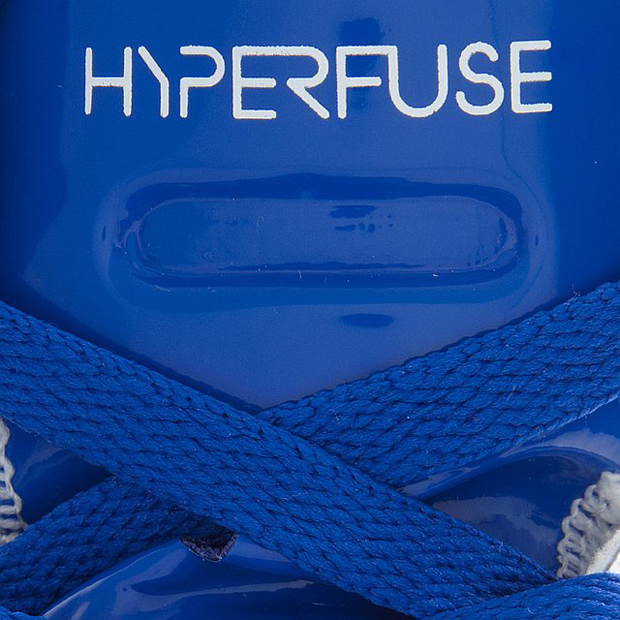 Nike’s latest basketball masterpiece the ‘Hyperfuse’ has been ticking all the right aesthetic boxes and surpassing the performance criteria that is expected from a modern b-ball shoe.

The Hyperfuse is influenced and based on the footwear choice of ballers that play outdoor pick-up games in Shanghai and Beijing. Apperently ballers out there were wearing low cut running shoes to play in and even hiking boots… The influence of those players led to the main starting point of the Hyperfuse. Breathability, traction and durability were the main elements behind what ballers in china wanted out of a basketball shoe.

With that in mind the Hyperfuse combines all those elements and much more, it’s said to be the first steps into a new way of creating basketball shoes. This shoe is lightweight, responsive (with an air zoom in the forefoot), has breathability with it’s mesh construction and actually manages to look incredible all at the same time.

There’s a lot of colourways floating around on the internet right now, I’m personally waiting for the blue/black pair to drop and I know the green/black Rondo PE (Player Exclusive) is on a lot of people’s lists. For now, we have four new colourways, white/black, deep red/white, blue/white and black/lime that have just dropped. The colours are bold and simple with two tone colour-ups being the main theme. Every year it’s amazing what Nike brings to the table for the NBA season ahead, not only providing the latest technology for athletes but also for fans and collector’s. They’ve definitely outdone themselves this year.

These four are available from Crooked Tongues now. 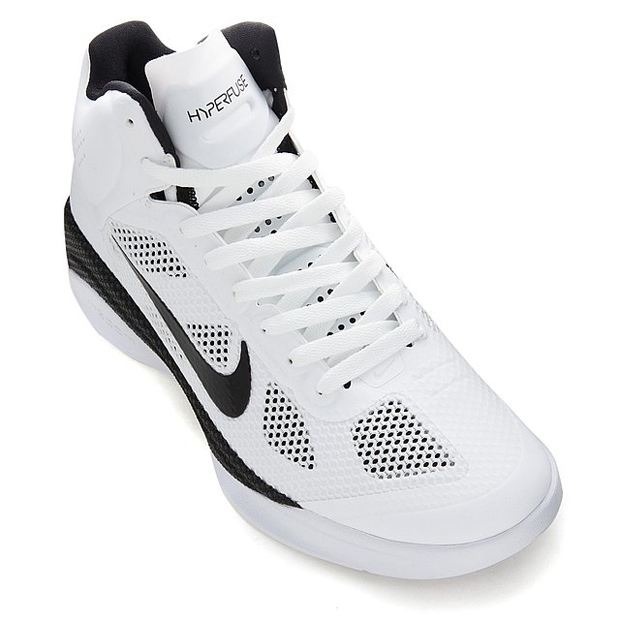 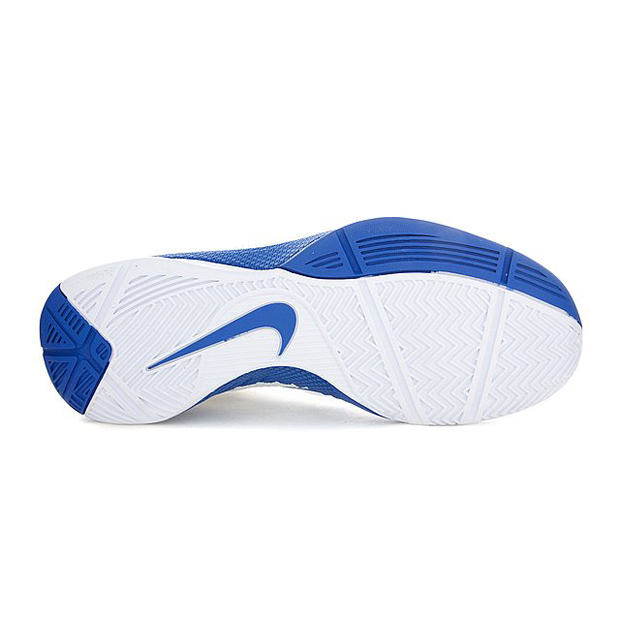