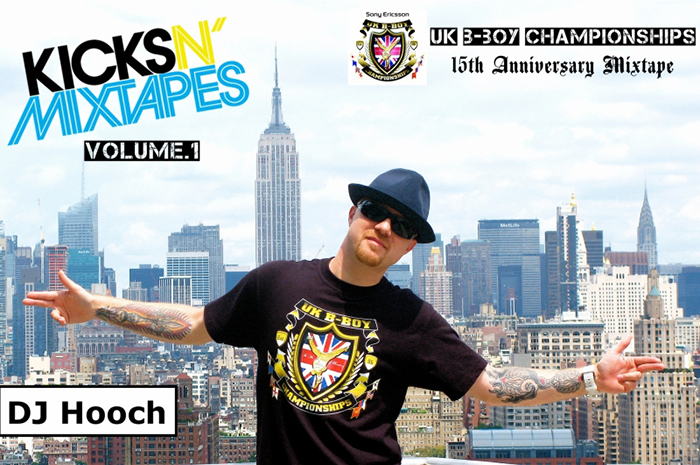 The idea behind the mixtape series is to pick 20 leading DJs to put together a 30 minute mix each and sit down with the boys behind SoleHeaven to talk music & kicks. Simple, but effective. First up is UK B-Boy Championship founder DJ Hooch, spinning a selection of laid back Hip-Hop for your listening pleasure.

If you’re interested in the interview then head to the SoleHeaven website to read about his history with kicks, his favourite brand (Asics) and his involvement in music & the UK B-Boy Championship. If you just want the music then you can stream it here and download it here.

Free kicks every week for a year!