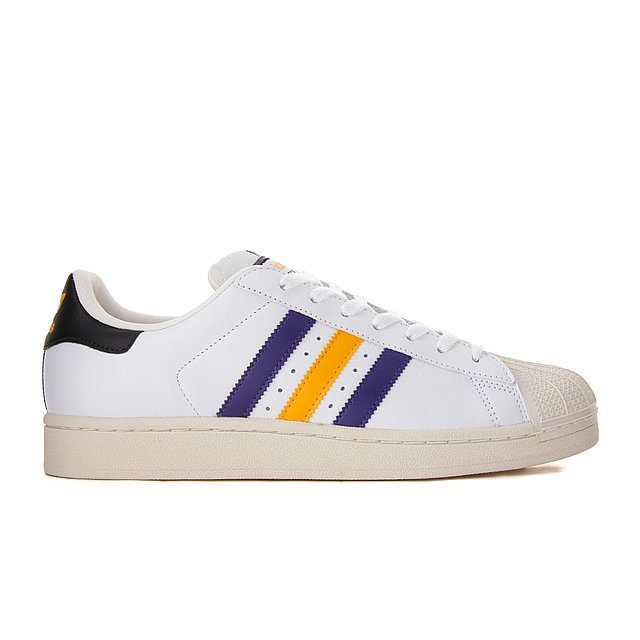 After the Knicks influenced colour-up of the Superstar 2 we featured a couple of weeks back, this Lakers colourway has popped up not long after.

The Superstar 2 isn’t favoured much with the adidas fanboys, it’s a chunkier silhouette that doesn’t have as much of a special place in the hearts as the Superstar 80’s does. Having said that, the vintage outsole and shell toe treatment (similar to the Superstar 80’s) definitely compliments this Superstar 2 and with that Lakers colour palette, you’ve got a combination that has all the late 80’s vibes of the Magic Johnson and Bird days.

This is a simple make-up which has all the extra trimmings that seem to be default with NBA based releases now. The branded tongue and canvas heel detailing aren’t vibe killers but they’re also not majorly neccessary. This isn’t a bad release at all, but wouldn’t it be dope if this colour-up was utilised on a Superstar 80 with non of those extra details.

These are available from Crooked Tongues now. 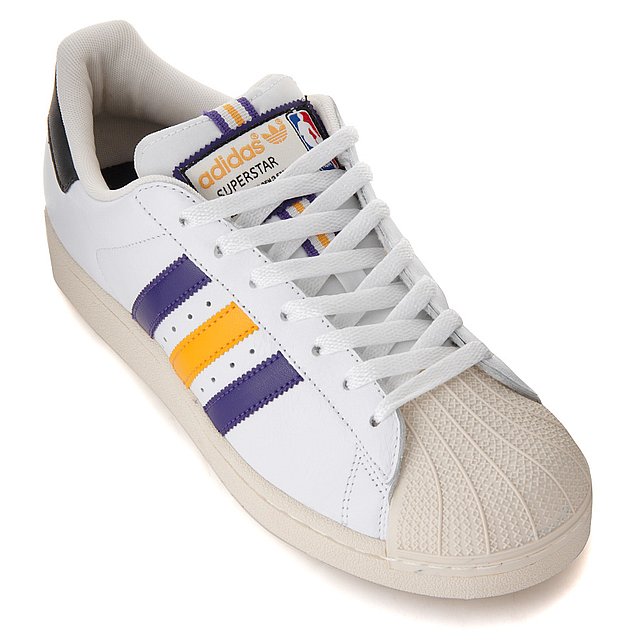 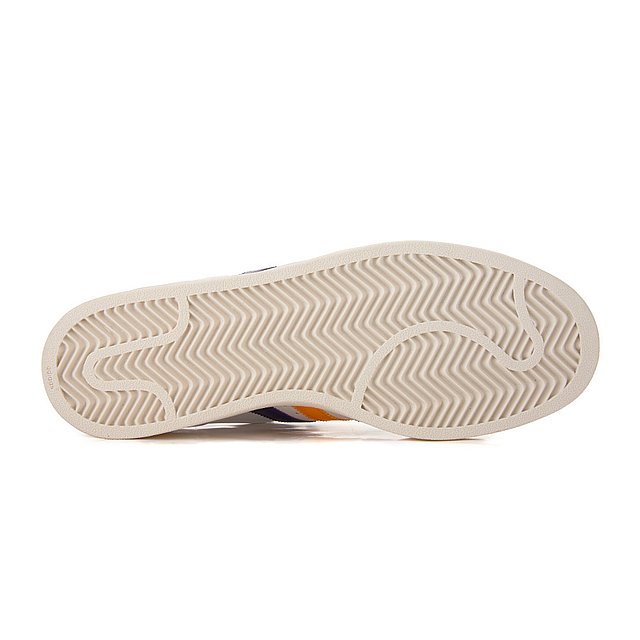 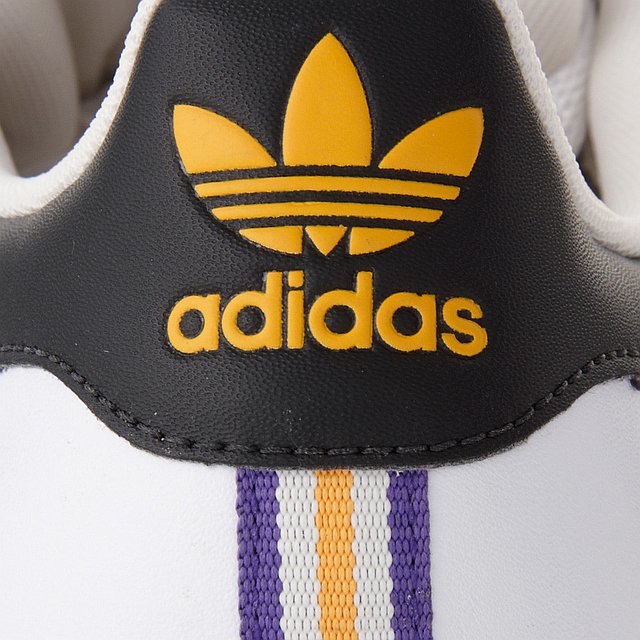 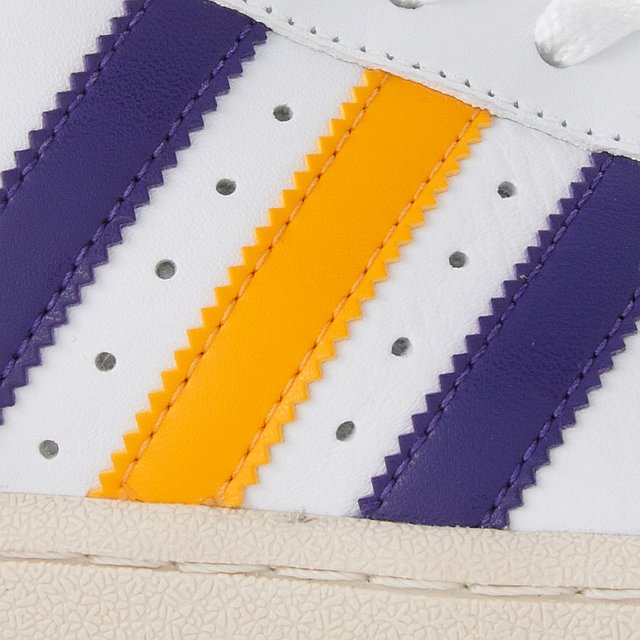 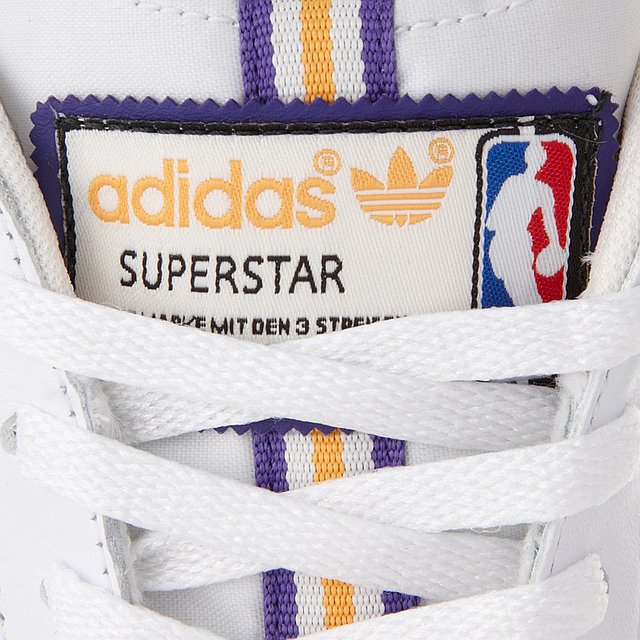