Warning: "continue" targeting switch is equivalent to "break". Did you mean to use "continue 2"? in /nfs/c08/h04/mnt/122689/domains/thedailystreet.co.uk/html/wp-content/plugins/wp-author-box-pro/includes/ReduxFramework/ReduxCore/extensions/customizer/extension_customizer.php on line 442
 Recap: BREAKSof10 x The Daily Street DJ Battle 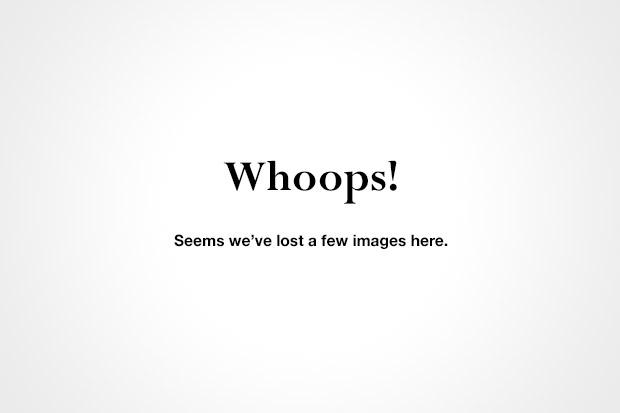 Just over a week ago we headed up to Newcastle to bring the heat to We Reign at The Cut as we battled fellow blog BREAKSof10. Here’s how it went down …

After arriving in the afternoon and being marched up and down one of the few hills in Newcastle, it was clear that the BReaks boys were up to some nifty tricks, trying to tire us out before the battle. Unfortunately for them, myself and Suffocake are seasoned shoppers and this had little to no effect. A full afternoon of fighting talk followed, ending with a very civil meal before making up and heading to the club.

I gotta say right now, I don’t know who the DJ was at the pre-party, but this guys was mad good at DJing Hip-Hop! Scratching tunes in with so much ease you would be excused for assuming it was part of the song and yet as modest as you like. You sir, are a champion. Also, the two guys warming up at the club were also dope – tune selection was on point beyond belief.

Big up to everyone who came to The Cut to witness the night’s events, it was a dope night and I think you’d have to be blind to not notice how much it went off! Shout outs to the two guys who had a little skuffle half way through my set, right in the middle of the dance floor … I hope you get barred. Luckily no one let this ruin their night and the party went on.

The all important question is “Who won??”. Well, I might be bias, but I think it’s fair to say that I showed Placca Tom what was what (to put it nicely). Don’t get me wrong, the boy can DJ and he killed it!! But when your rival DJ scratches a Jay-Z acappella over a dope house tune announcing “Now tuned into the Mo’Fucking greatest” to the crowd in a variety of ways before turning and playfully raising his middle finger, I think that’s when you know you’re in too deep. Tom, I hope you’ve learned your lesson.

Well, I look forward to the re-match … if BREAKSof10 are crazy enough to have one? Maybe this time we’ll host it in London? Who knows, only the future will tell.

What You Got!? Sneakers Battle