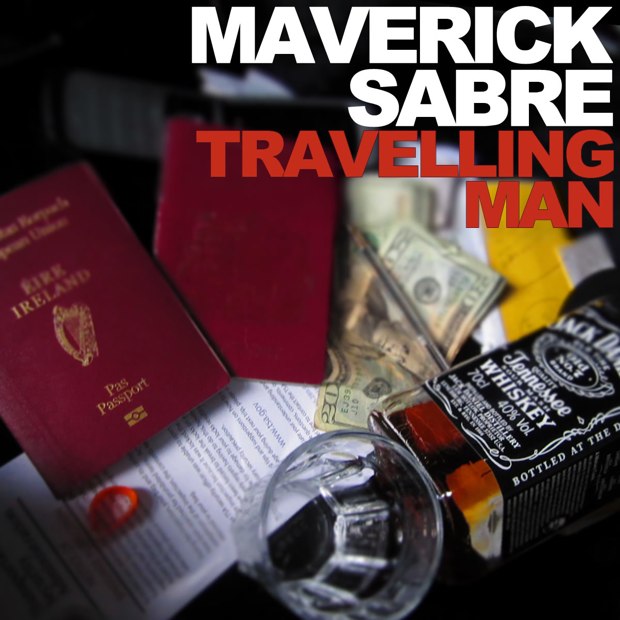 Maverick Sabre’s voice should be more than familiar to you by now, think Plan B, raps and sings but Maverick seems to actually be able to do it well (Sorry Plan B, i used to be a fan i swear!!). So far from Sabre we have heard ‘Sometimes‘ and his guest appearance on Professor green’s ‘Jungle‘ track where he has shown off both singing and rapping skills and on both occasions he impressed. On this mix tape we hear a lot of the same, in musical terms we have a nice mix of Dub Step right through to hip-hop. The only bad thing i have to say about this mix tape is the version of ‘Sometimes’ that’s on this, i would of much preferred to hear the original version than the mix tape version, oh well, maybe thats being saved for the album??