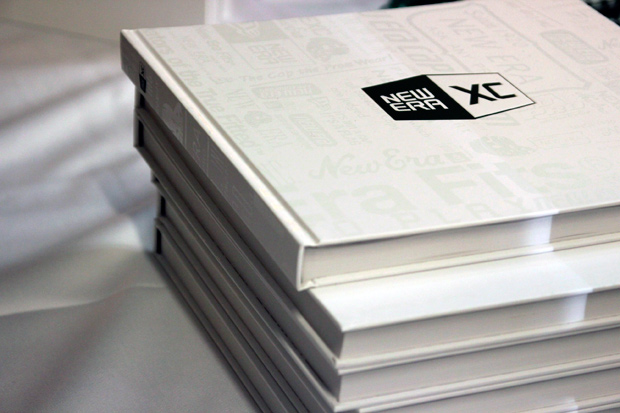 Recently New Era kicked off their XC exhibitions in London showcasing the recent arts project that saw New Era  involve the creative talents of up and coming artists from around the world. The XC project also celebrates the 90th anniversary of the brand and see’s New Era do so with creative and free spirited style.

The project brought to together 90 short listed creatives to all create pieces of art out of the very familiar New Era cap silhouette, all 90 creatives where selected from Europe’s best and prestigious design schools, including London’s very own Central St Martins College of Arts and Design. A graduate of said college was the lucky one awarded the £10,000 bursary to help launch a career in arts and design, this lucky graduate was 24 year old Craig Green who produced something that was deemed by a panel of judges to be the most unique in terms of self expression, something that the project was keen to encourage.

We headed down to the London exhibition and took some snaps of the creations on show, artists from Korea, Russia, Britain, France, Italy, Spain, China, Taiwan, Germany and Japan just to name a few where all hanging from the walls. Some very impressive pieces have been created and all displayed in a top notch way. Every New Era cap fiend’s mouth was watering with all this custom made head wear on display. Over all this is a very impressive way to celebrate New era turning 90, and by giving back to the creative up and coming industries is also a strong look for New Era, it seems like the brand is spreading it’s wings some what which is nothing but a good thing for the brand and fans alike.

Thanks to New Era for putting on such an impressive display of creative works and an evening to remember, check out the short film made on the night after the images. 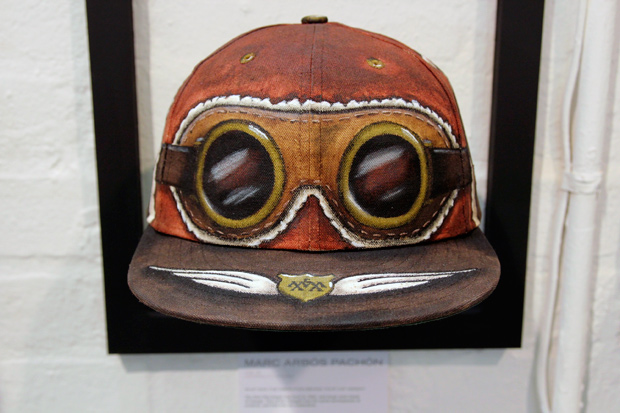 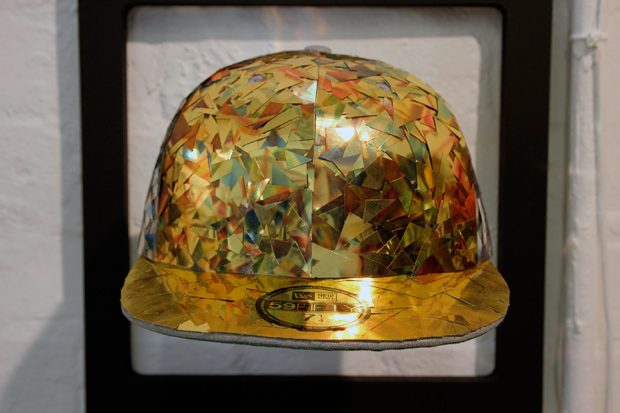 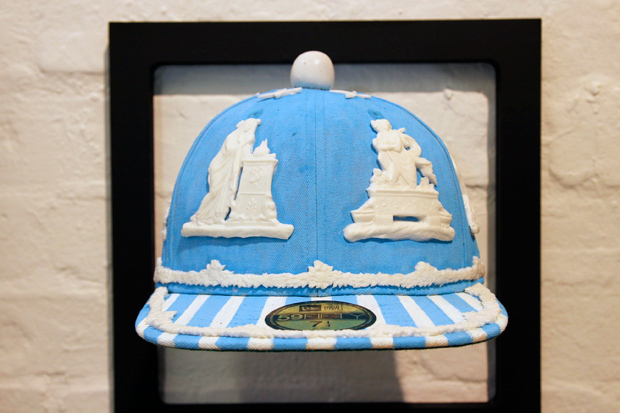 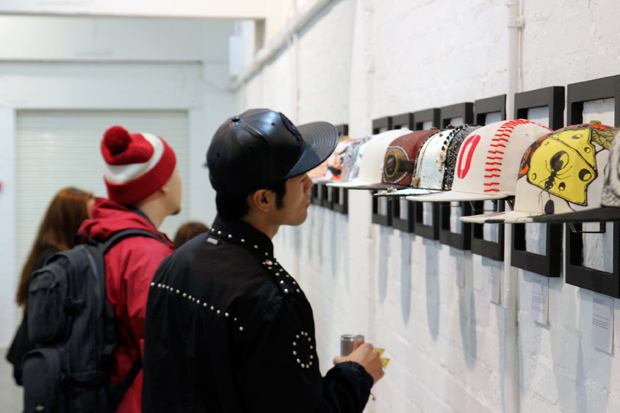 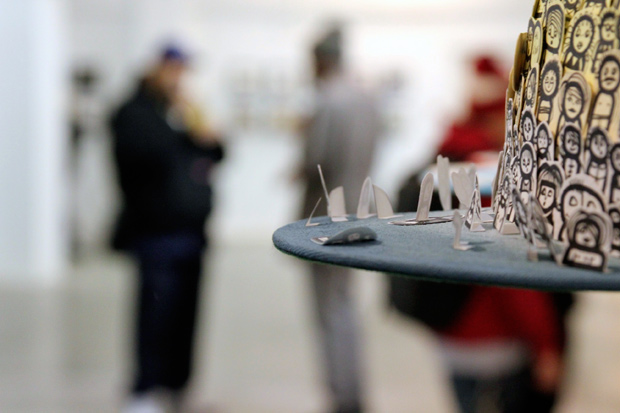 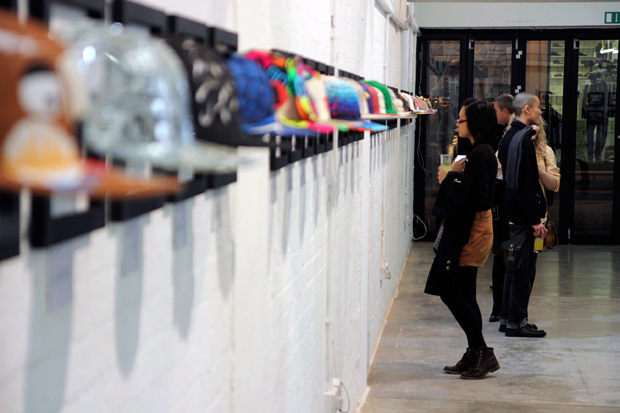 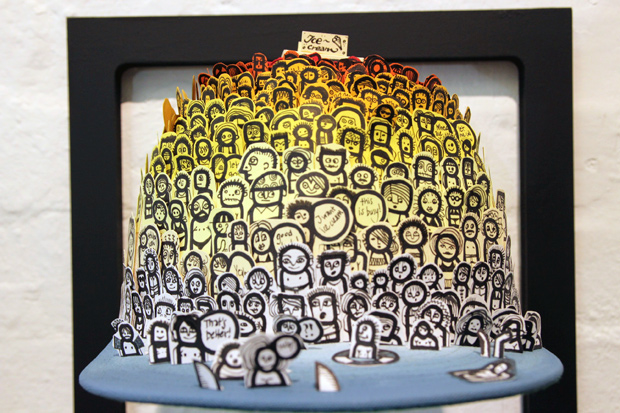 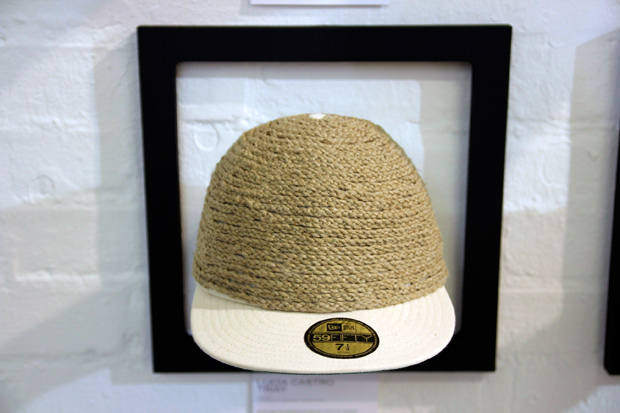 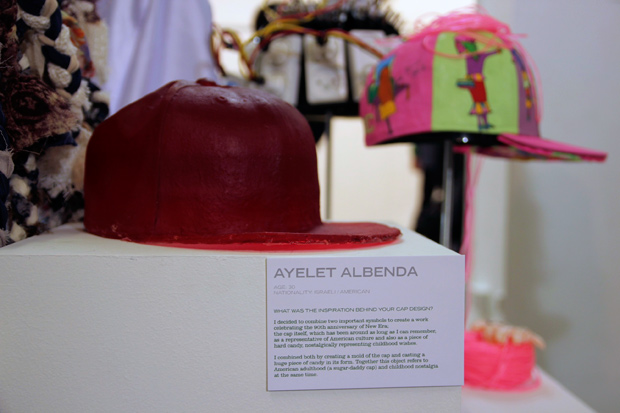 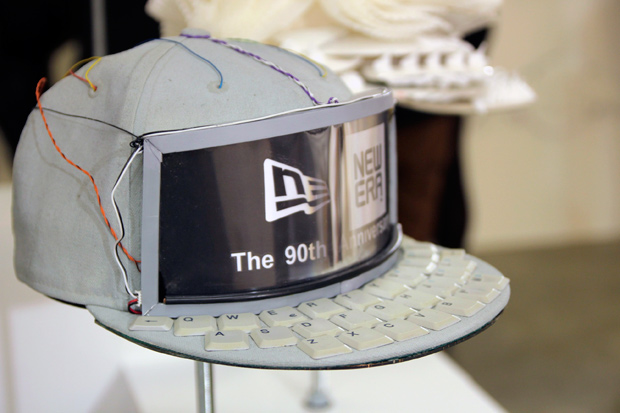 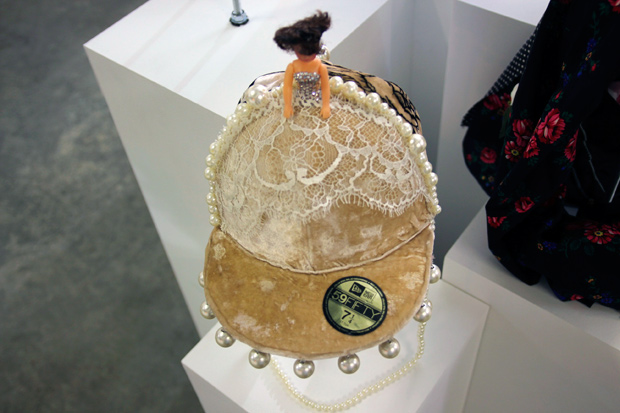 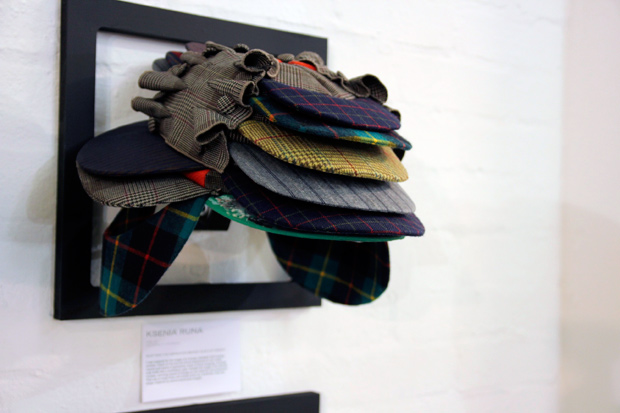 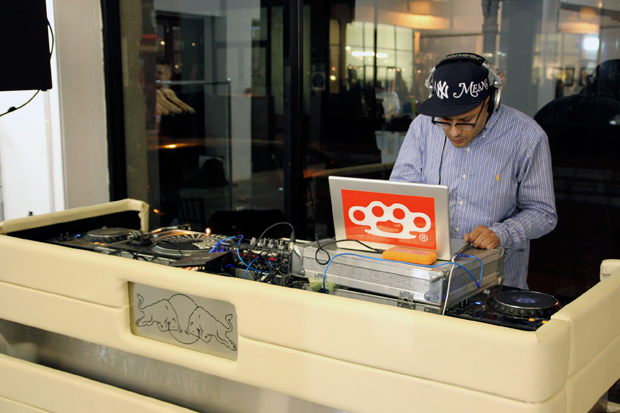 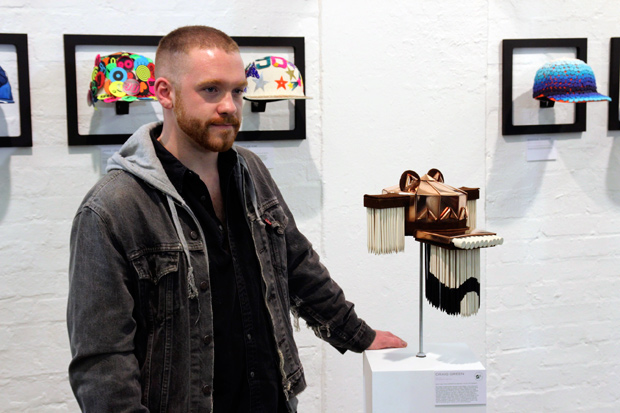 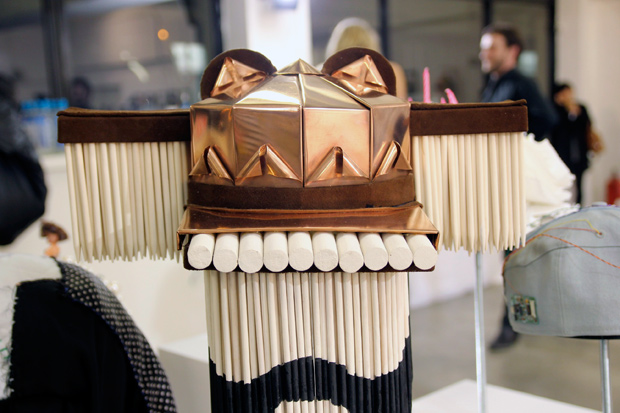