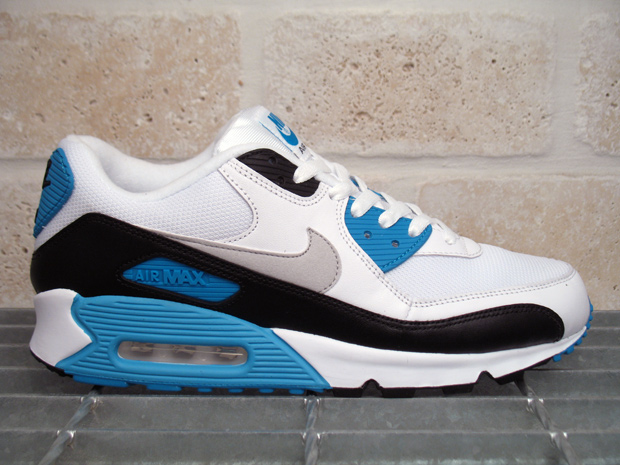 Following the super-hyped re-release of the Air Max 90 Infrared earlier this year, out comes it’s OG partner, the Laser Blue.

The second I saw that Nike were bringing back the Infrared in all it’s glory, all I could think was “I hope they do the same with the Laser Blue”. Originally released alongside the Infrared, the Laser Blue is often overshadowed by it’s bold partner, which is no bad thing in my opinion. It’s the underestimated champion and slips under a lot of people’s radars. I am biased, that is for sure, but with extra amounts of White on the upper and one of the best Blue’s ever put on a shoe, this AM90 just pops in a way that no other does. It’s tantalising.

Made from premium mesh, suede and leather, it’s a near perfect recreation of the OG. Now all you have to do is decide whether you prefer the Laser Blue or the Infrared … not so easy. Maybe get both?

The Air Max 90 Laser Blue is now available from Main Source for £90. 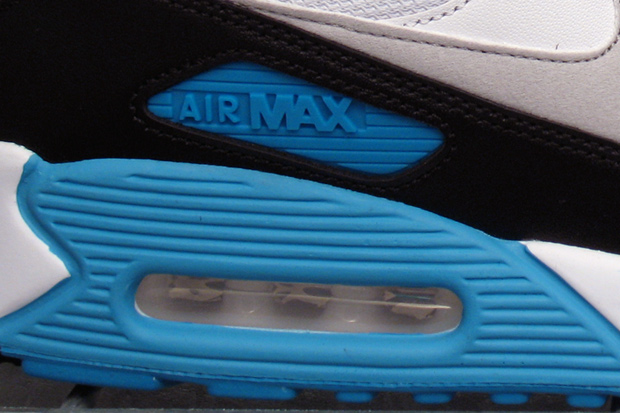 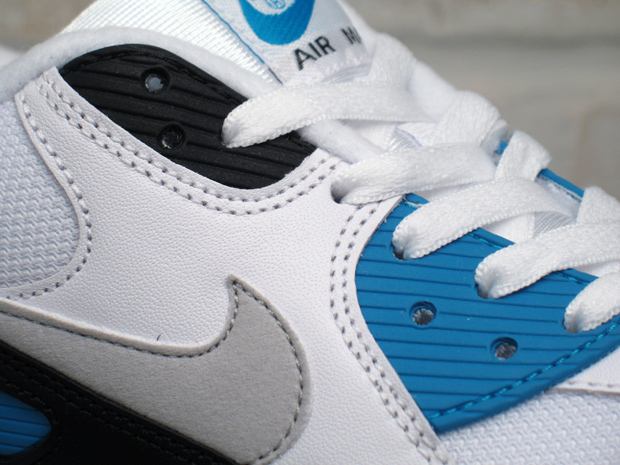