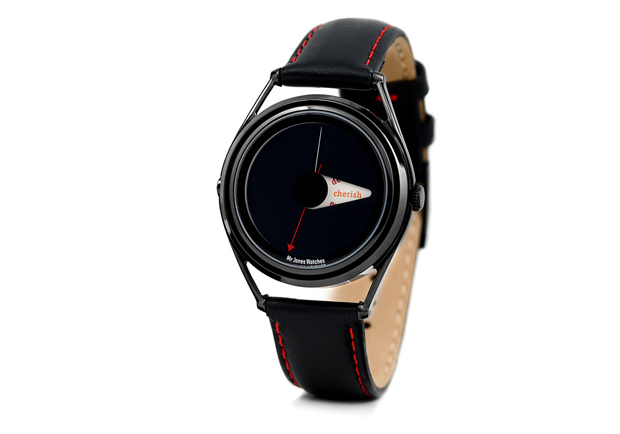 Yesterday, Mr Jones Watches released a timepiece known simply as “The Hour”.
This limited run of 100 watches was designed as a collaborative effort between Mr Jones and the record breaking Scottish cyclist Graeme Obree.

Living as fast as we do in the 21st century, it’s easy to forget that for each hour that passes is an hour that could be more fulfilling.
“The Hour” with it’s minimalistic stylings does away with numbers and brings with it 12 select words to remind us to make the most of each hour. Reminding us to cherish, appreciate and enjoy every last second.

In the words of Graeme Obree himself:

“I wanted to use words that would instill a sense of value that an hour is a unit of time to be or do or think or act in some way that makes us realise its passing. In a subtle way to instill a sense of mortality that is tempered by an idea of how to occupy this hour that will pass but once.”

I really like the thought process behind this piece and looking past the concept, you can see it’s a beautiful watch in itself.
Each watch comes in a decorative case with it’s number engraved and at £145, I think it’s a complete steal considering how much fuller your days will now be.

There is a short timelapse video of the watch in action at the bottom of this post.

“The Hours” is available now from Mr Jones Watches. 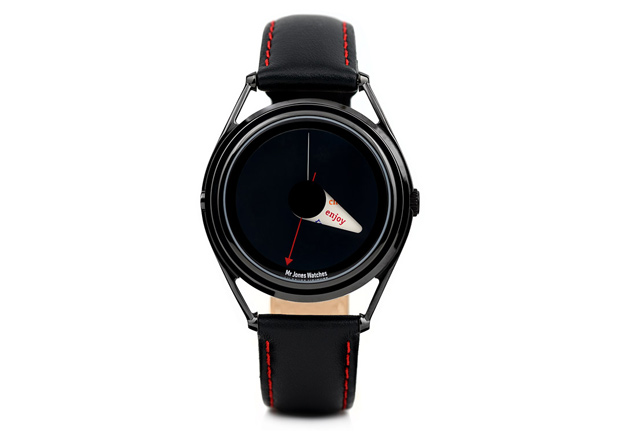 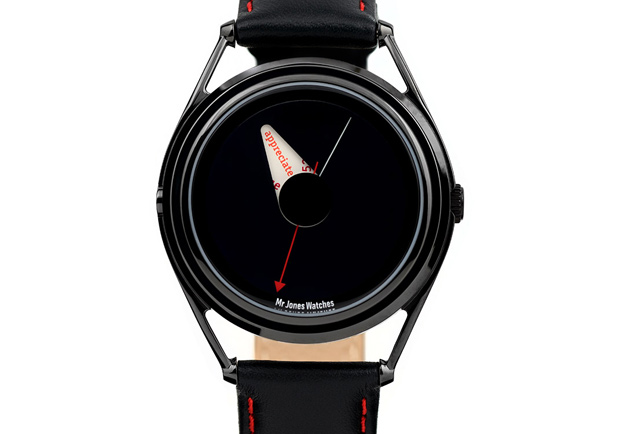 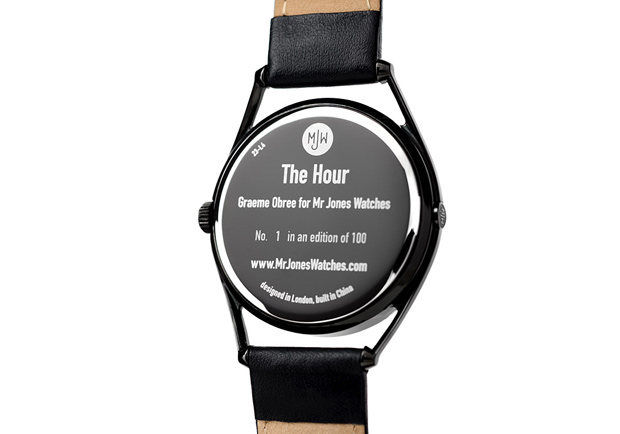 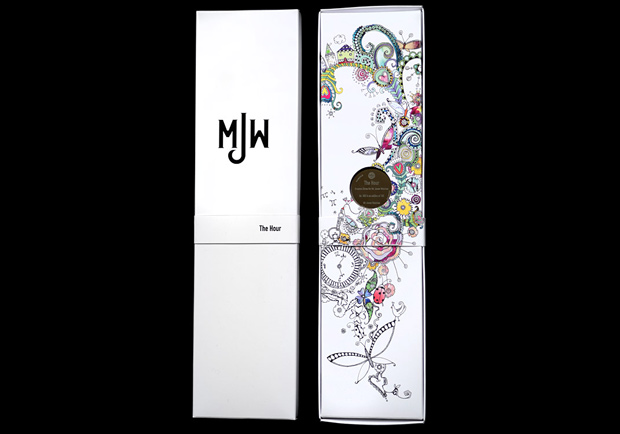 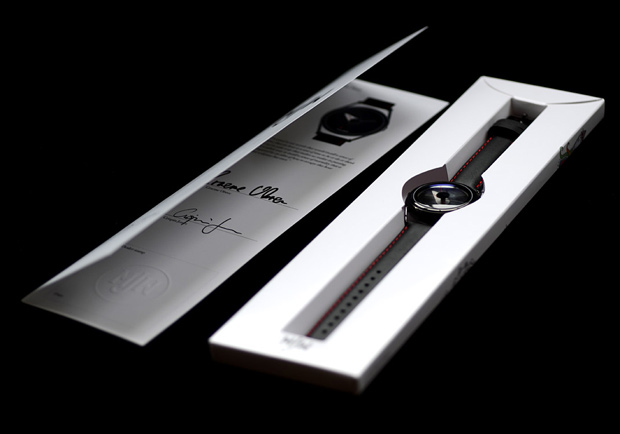 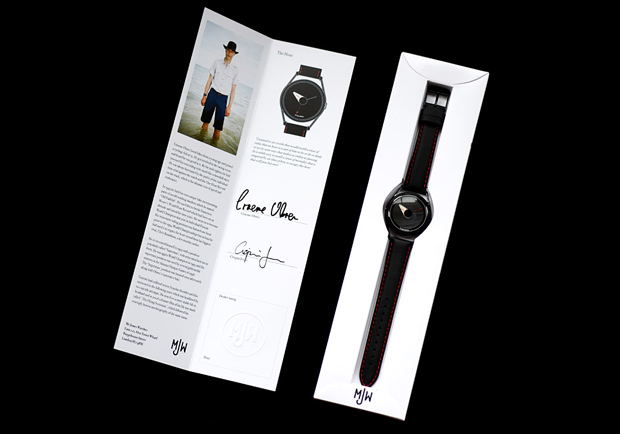