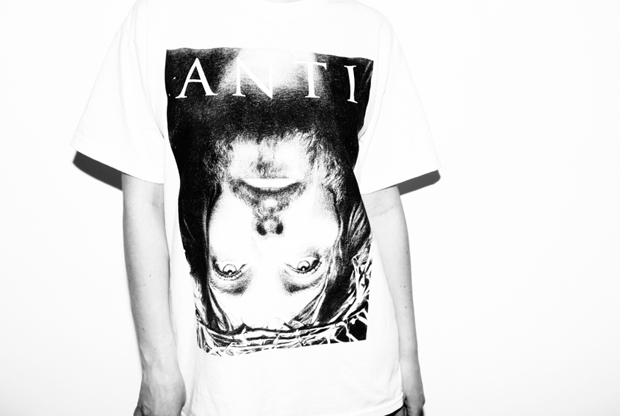 Christmas day sees the launch of something new, and while most are opening presents, eating copious amounts of food and celebrating… well I think the point is not really celebrating anything at all, someone else isn’t doing anything of the sort. Introducing the somewhat controversial, Dies Irae.

Dies Irae represents all things atheist and anti-Christian, so it’s only fitting that tomorrow be the day of the brand’s ‘birth’. The first release, an inverted picture of Christ with the word “ANTI” scrolled across,  on a white T-shirt, simply titled ‘Conquered’, releases December 25th.

The release is accompanied by a short teaser video, but not much else is known about the brand. If this is your thing, you can get involved from tomorrow, for just £10 from Dies Irae.