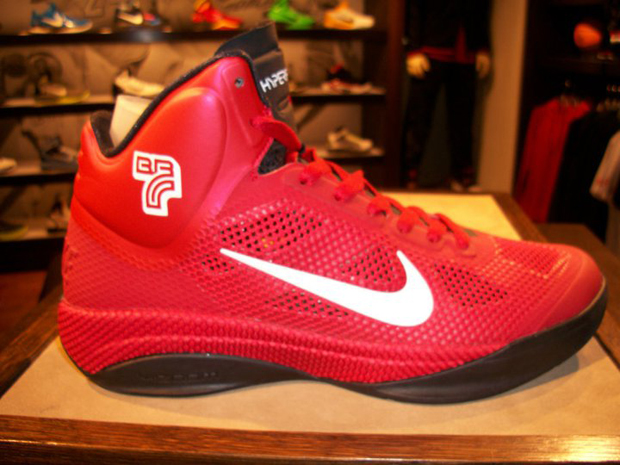 The Hyperfuse has become a serious hit among NBA’s finest athletes and has taken the basketball world by storm. The Hyperfuse’ lightweight construction and zoom air technology makes for a deadly weapon on the hardwood, while maintaining a certain elegant style.

After featuring one of the first Hyperfuse releases to hit the UK, this batch has new colourways which feature two PE’s (player exclusives) and two standard offerings. Portland’s Brandon Roy player exclusive has fiery red that dominates the whole of the upper leaving just enough room for hits of white and black to squeeze in. Utah Jazz’ Deron Williams PE has his team colourway represented well with a black upper that has splashes of Utah blue and green.

Next up is the two standard releases that both utilise silver as the main focus. There’s either the choice of a silver/red or silver/black, both colourways give the already cutting edge design of the Hyperfuse that added futuristic feel.

All four are available in-store from House of Hoops London now. 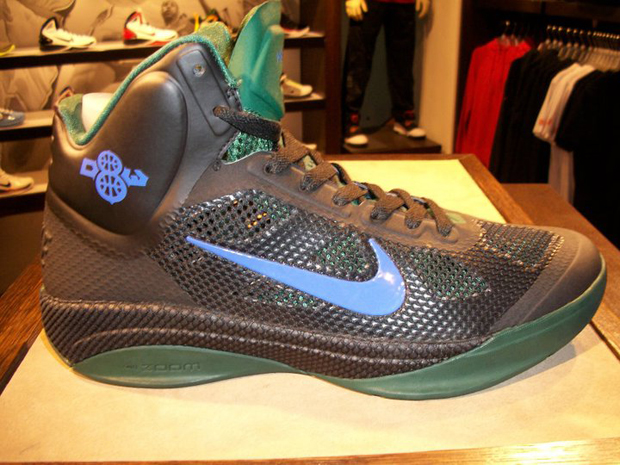 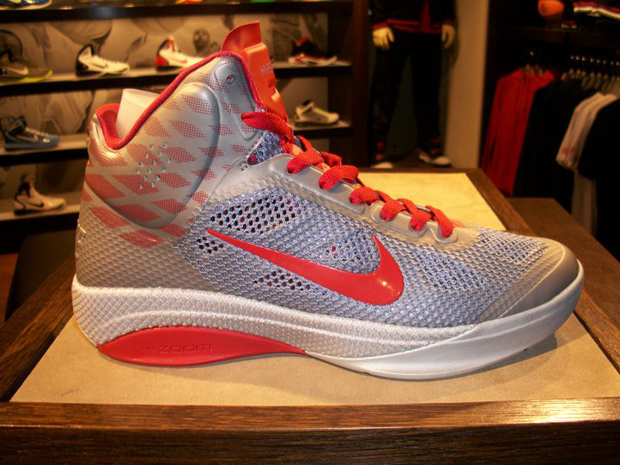 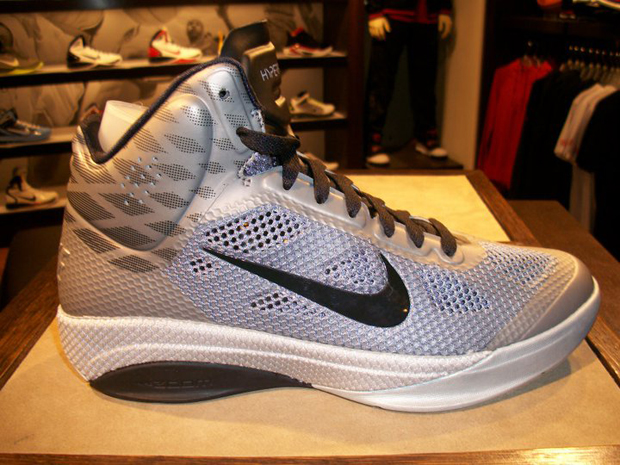