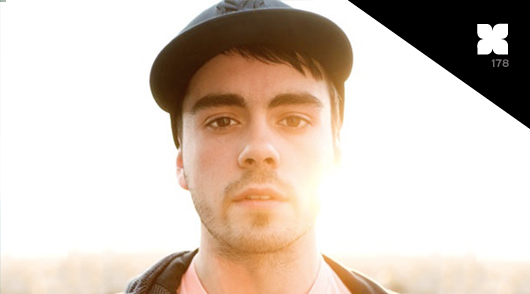 There’s a special place for Oneman here at The Daily Street, mainly because he opened up our mixtape series with TDS Mix 001 back in May, but also because he’s a wizard on the decks. Yesterday he dropped the latest podcast for XLR8R … and it’s fire!

2010 has been an incredible year for Oneman, running up the ranks of DJ stardom and becoming one of the most influential DJs on the scene, so much so that he is able to break tunes almost single handedly (Jessie Ware’s “Nervous” and Girl Unit’s “Wut” spring to mind). As if that wasn’t enough, he also launched his own record label 502 Recordings and opened with one of the biggest releases of the year from newcomer Fis-T.

This podcast is a super-strong tracklist and features a great selection of where dance music will be heading for 2011. Mix talent is something that Oneman has an excess of, so there’s no need to even mention how tight the mixing is. Download the podcast from here and enjoy.