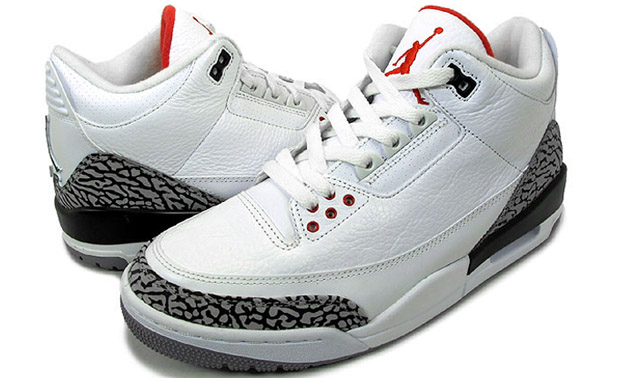 January is a tough month. Christmas is officially over, the gym is guilt tripping you into shifting those extra pounds and the weather is never a pleasant experience.

Luckily for us, Jordan Brand are here to brighten up this dreary month and to kick start a year that looks set to be one of the best for Jordan heads. After the dust has finally just about settled after the Cool Grey XI’s, the iconic White/Cement III is about to take centre stage and send us all into another Air Jordan frenzy.

It’s a shoe that doesn’t need a full introduction. Mike’s free throw line dunk (check 6:00 onwards) in the 1988 NBA Dunk Contest might need a mention to remind you of the nostalgia that this shoe gives to people. The III was Tinker Hatfield’s first Air Jordan design and also the first Air Jordan shoe to feature the now legendary Jumpman logo. The colour palette is simple and one of the cleanest and striking make-ups from the Air Jordan line. Basically it will be causing plenty of whiplash in and around cities and towns. A classic sums up this colourway perfectly.

Going by the images on the internet, this 2010 retro looks excellent. The tumbled and smooth leather looks of a decent quality and the shape looks great. Rumours and images say that these will come in the original cement print box that the OG’s came in, which also featured cement print tissue, the AJ III design leaflet and also the orange Air Jordan tag (originally Nike Air on the OG’s). We won’t know until they drop but it looks promising.

Officially these release on the 22nd of January but keep an eye out a week before. Don’t get panicky though, there’s apperently plenty of these to go around…

Get your email down over at Urban Industry now for a notification on the day they drop. 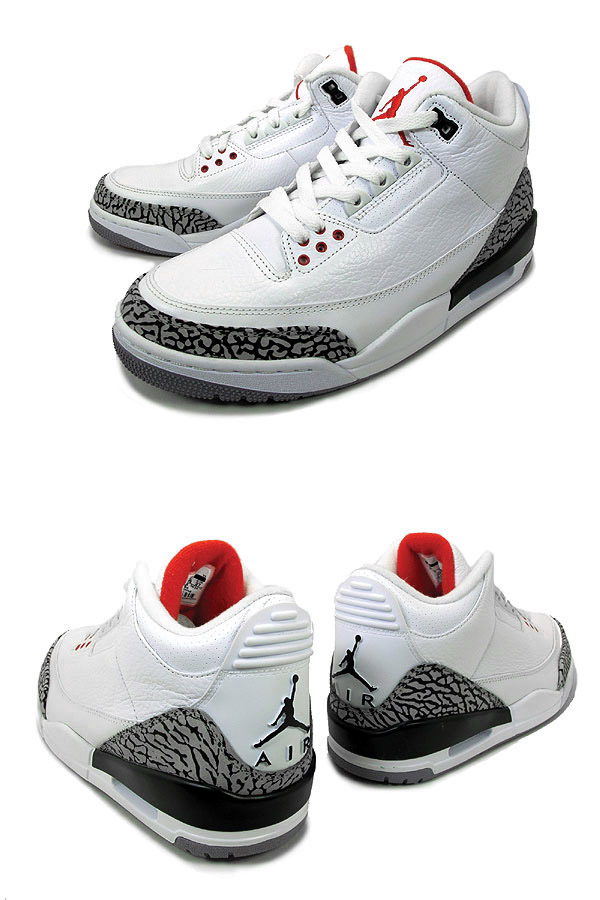 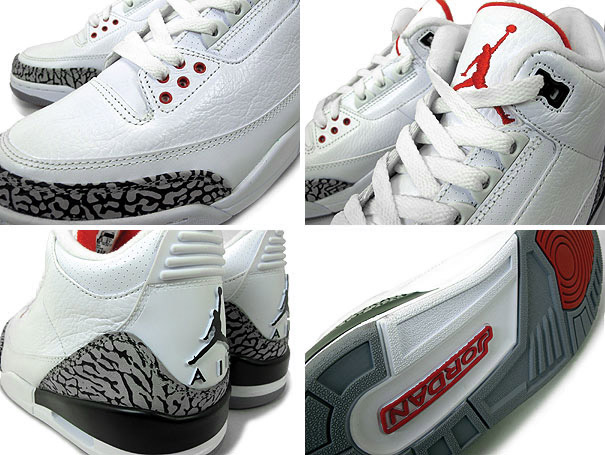