Warning: "continue" targeting switch is equivalent to "break". Did you mean to use "continue 2"? in /nfs/c08/h04/mnt/122689/domains/thedailystreet.co.uk/html/wp-content/plugins/wp-author-box-pro/includes/ReduxFramework/ReduxCore/extensions/customizer/extension_customizer.php on line 442
 Download: Hackman - Fists of Ham 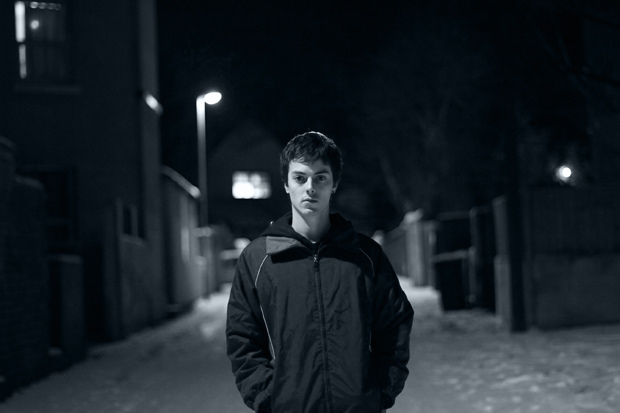 Our most recent mixtape host Hackman has given away a free tune in association with Fabric to celebrate his first appearance at the world famous club next Friday.

Playing in room 3 alongside some of Dubstep and Garage’s pioneers including El-B, Horsepower Productions and Oris Jay, it’s a pretty big achievement for the lad at his not-so-old age. Of course, we are backing this hard and showing full support, so head down to Fabric on Friday 14th and show your support. Fabric also fired a few questions at Ben (Hackman) that you can read below:

We first saw your name on Elevator Music Vol. 1; how has your world changed since then?
Not very much really, apart from nearing the end of my degree (complete waste of time), and getting some bookings, which was shocking at first haha.

You’ve had releases last year on PTN and Well Rounded, two labels whose stock is bubbling right now. How would you describe your sound and what you do to someone who’s never heard it?
Colourful house and garage.

Your love of house music shows through in your music though I read on Blackdown’s blog that it wasn’t the thing that caught you, it was that signature clean kind of overloaded percussive Roska sound. Have you gone back to look at the lineage of house music since? Or do you just keep a tunnel mind on your own productions?
I’ve been trying; it’s sort of overwhelming because there’s so much to catch up on! I’m much better for finding people like Kerri Chandler and MAW, though I probably do keep a tunnel mind, not to my stuff, but to the house that’s coming out now.

How did you get into producing in the first place? Was it just a labour of love to hone your craft?
I was into DnB and had the tools to produce, so I thought why not. Subconsciously I was probably rebelling against all the classical stuff I’d had rammed down my throat.

What plans have you got for the rest of 2011?
Finish college in Leeds, try to find a job, more gigs, more releases…

You’re giving away the track ‘Fists Of Ham’ ahead of your appearance here on the 14th. Tell us a bit about the track…
It’s basically a remix of Joanna Newsom – Jackrabbits, which is a really emotive tune for me. Did it quite a while ago now so I thought I might as well give it away….

Give the track a l;isten, download it if you’re a fan (might as well!) and make sure you head over to mixtape 008 (recognise the photo?) to hear more from Hackman.