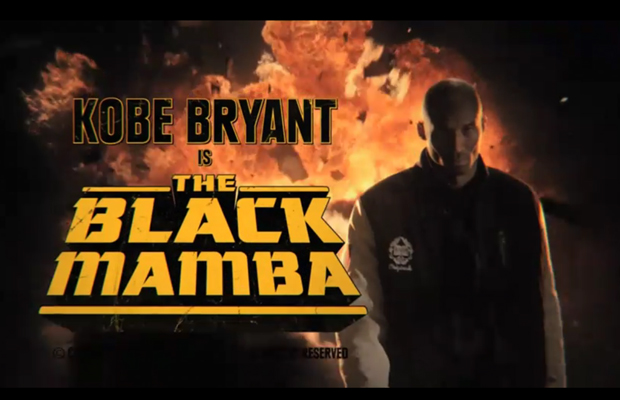 To coincide with Kobe Bryant’s recent Nike Zoom Kobe VI shoe release and what sets to be his 13th NBA All-Star appearance, a special 8 minute Nike Basketball film directed by Robert Rodriguez entitled ‘Kobe Bryant is, “The Black Mamba”, will be released.

The film is set to drop around the NBA 2011 All-Star weekend which takes place on the 18-20th of February in the Staples Centre in LA. Featuring a few familiar faces such as Kanye West and Bruce Willis the film see’s Kanye take on the roll of  the villain, who is desperate to get his hands on Kobe’s shoes.

Check the trailers below… Also, if you’re after a pair of Kobe VI’s and don’t fancy chasing after him like Kanye, you can pick them up from Nike.com now. 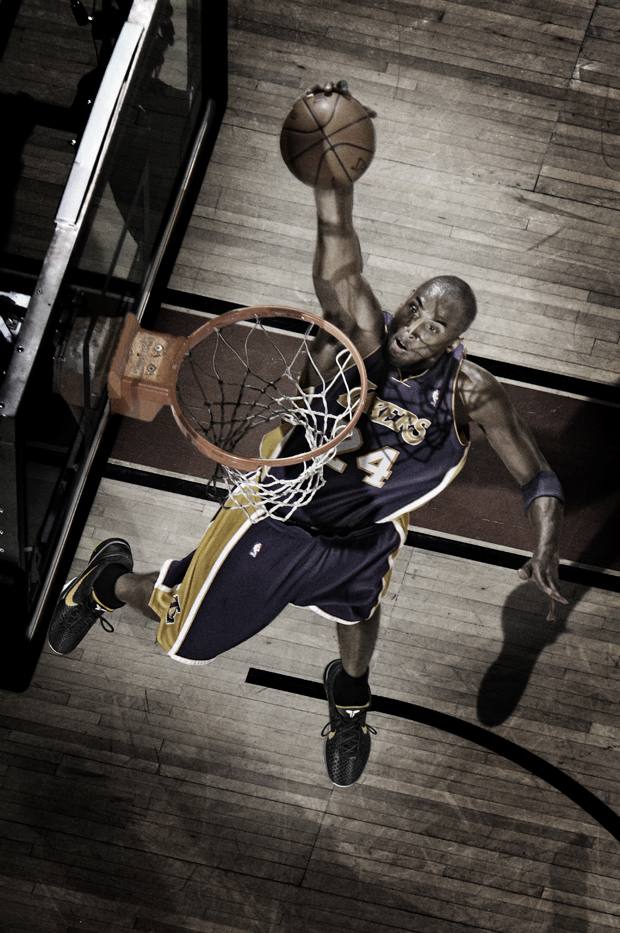 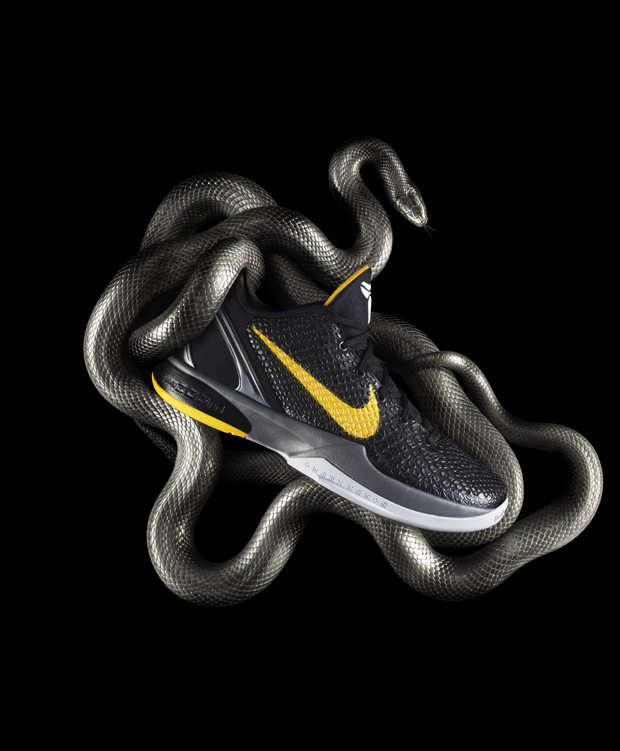 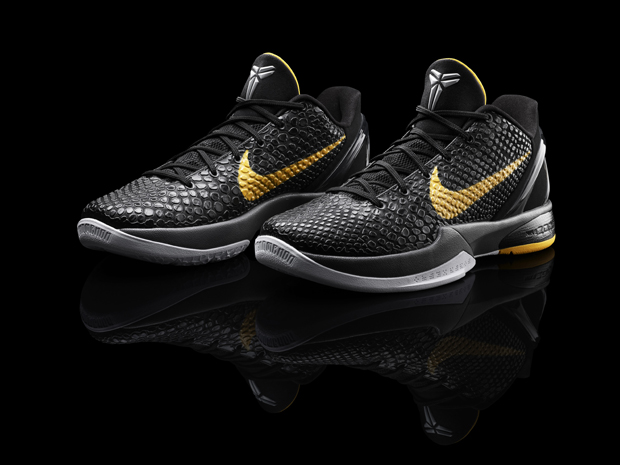 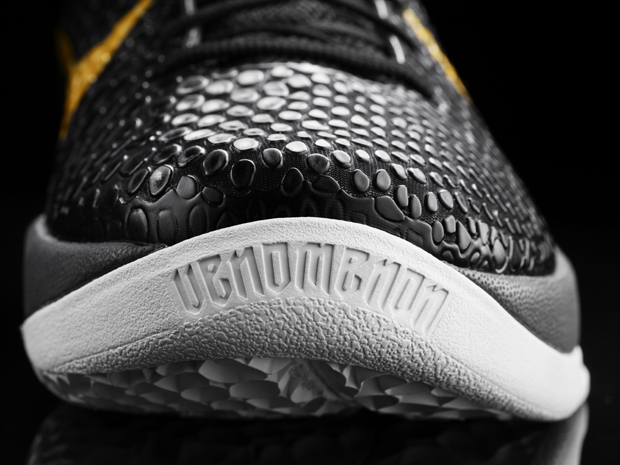 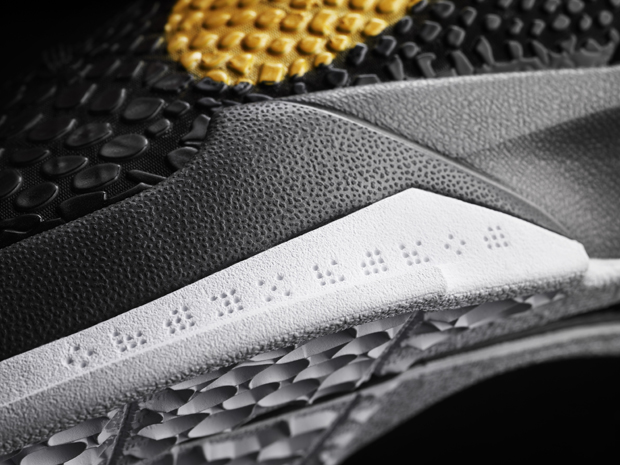 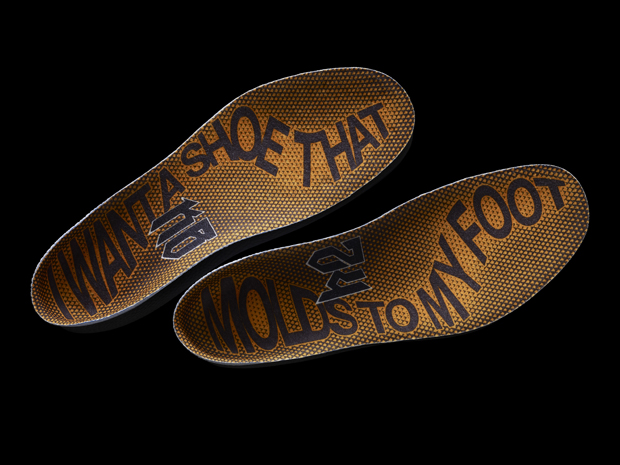