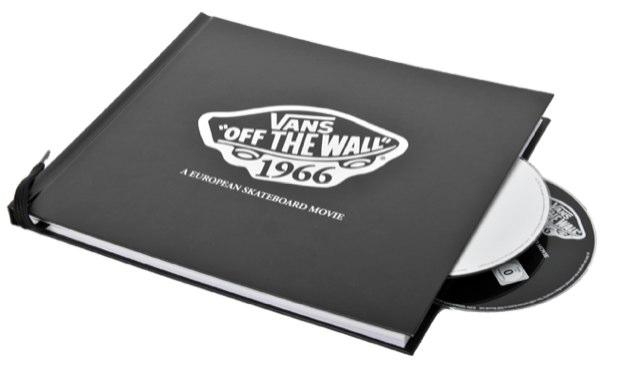 To celebrate the release of the first ever Vans skateboard movie they have produced some what of a supreme collectors item for not only skateboarders the world over but also the sneaker heads out there that can not deny their affection for the timeless design that is the vans authentic.

This bundle of joy, and bundle it is, includes not only the movie itself but also a 100 page picture book full to the brim of images of the making of the film, but also comes with a 21 track music compilation. This is not just a standard skate movie released to DVD. As this is Vans first skate movie the anticipation for this release has been epic, the film took a year to film and features the talents of the Vans European team and follows them around various countries around the globe. I have seen the film myself and i can assure you it is a very good watch. Well worth a purchase if you ask me. 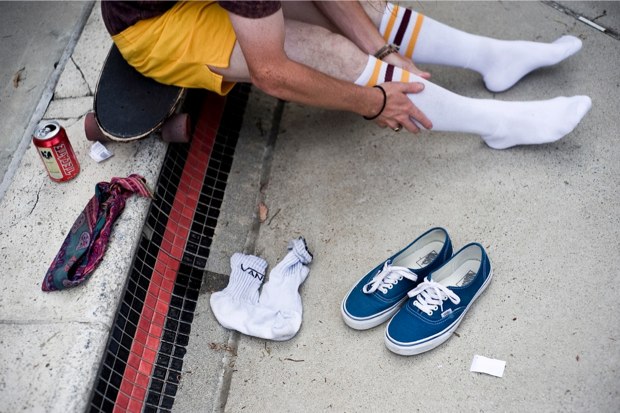 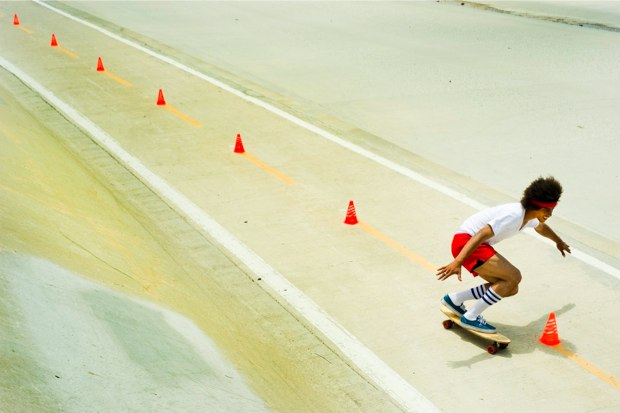 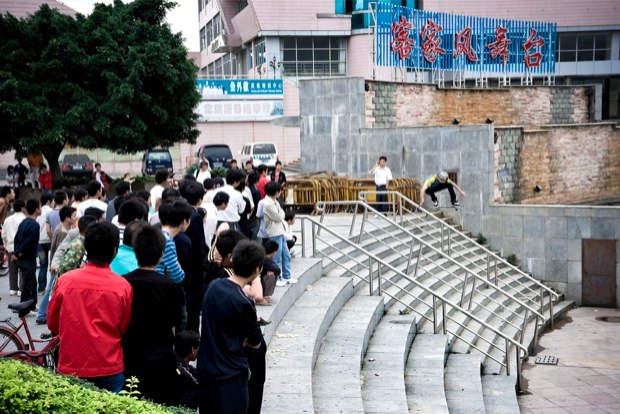 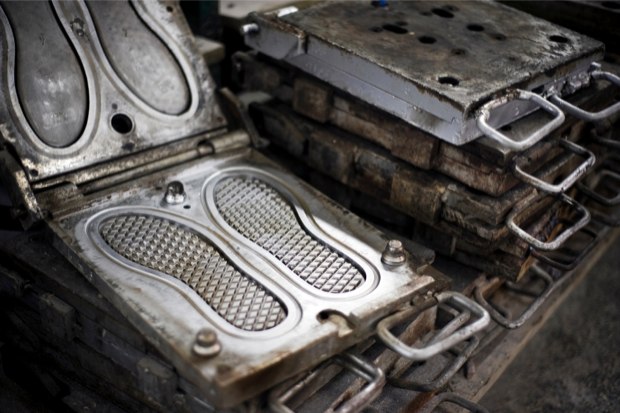 Vans Off The Wall Music Night