James Blake has released his next video from his forthcoming album, another tune causing heat both online and in the scene, The Wilhelm Scream.

The Wilhelm Scream is a beautifully haunting track, as most people would have come to expect from Mr. Blake, but this one more so than usual. With a video that represents the emotion of the track perfectly, visually reflecting the underwater feel of James Blake’s reverb heavy vocals and perfectly putting across the haunting loneliness of the song, I’m guessing this video is gonna get a lot of hits.

With the album shipping in 3 days, this is brilliantly timed to top-off the already huge hype around the James Blake name. This has got to be one of the most anticipated albums of the last few years, let’s be honest, and tracks like The Wilhelm Scream, I Never Learnt To Share and Measurements show promise of an incredible album. 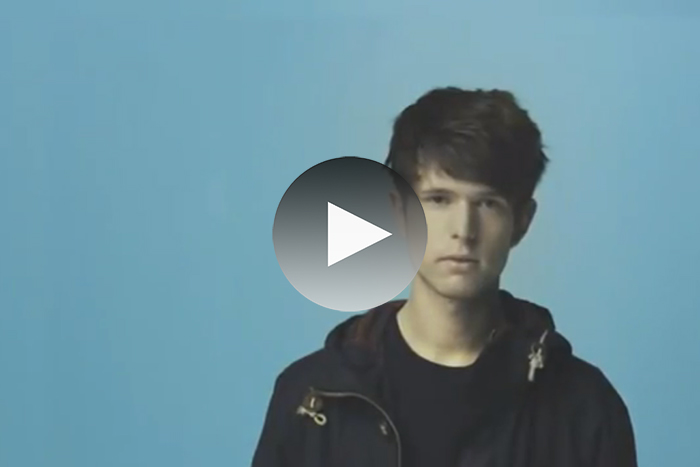