Warning: "continue" targeting switch is equivalent to "break". Did you mean to use "continue 2"? in /nfs/c08/h04/mnt/122689/domains/thedailystreet.co.uk/html/wp-content/plugins/wp-author-box-pro/includes/ReduxFramework/ReduxCore/extensions/customizer/extension_customizer.php on line 442
 Mr. Bathing Ape SS11 Collection 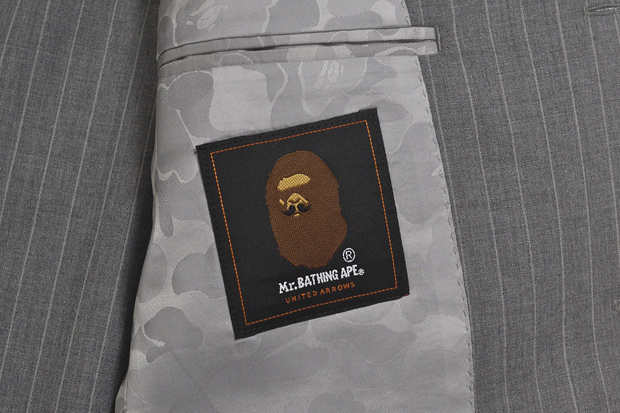 Right, here’s a big one. To put it bluntly, I’ve never been a huge fan of BAPE, but when a collection as well put together as this comes along, you have to give credit where it is due and appreciate the extent to which this brand has grown. Mr. Bathing Ape is a sideline project between Bape and Japanese retailer United Arrows, with this collection focusing on creating pieces for the gent with swag by taking classic tailoring and giving it a slight shake up.

This collection is inspired by the time Nigo (BAPE founder) has spent with some of London’s infamous Savile Row tailors, names like Huntsman and Anderson & Sheppard that transcend history and who’s names will live on far beyond our own. Along side United Arrows It’s also a partnership with Japanese heritage shoe company Regal and luxury textile factory Dormeuil, who are based in London and Paris.

Onto the products we go. The capsule collection is heavily influenced by classic American and British tailoring as you can see by the grey American style pinstripe suit. I’m loving the subtlety of the grey jacquard camo lining, Its definitely a positive to see that they’ve resisted the temptation to apply detailing to the outside of the suit and opted for subtlety rather than brandishing logos left right and centre. A massive highlight for me (and Synamatix by the sounds of things) is the ties in this collection, the thought of wearing one of these beauts, especially the camo, against a nice crisp white shirt is too much to think about!

A recurring theme throughout is the use of the moustache logo, which is seen on the Oxford shirts and the beautiful penny loafers coming out of the Regal camp. Speaking of Regal, the second pair of shoes available is a gorgeous pair of wingtip brogues, the only detailing really being the classic Bape star brogued onto the toe.

I’m a massive fan of this collection, as I’m sure you can tell, and if I’m completely honest I have a new found respect for BAPE as a brand. All the pieces are now available from Present, but be warned, these don’t come cheap. 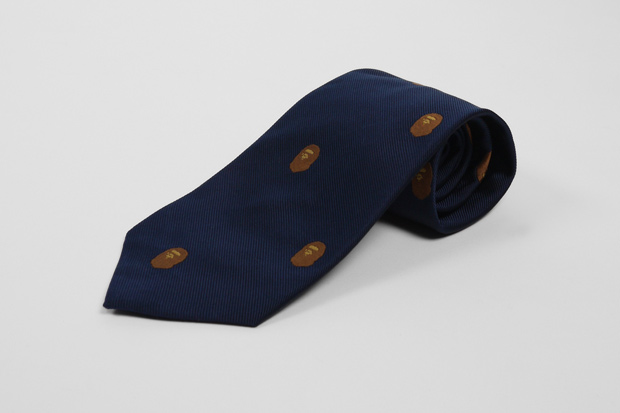 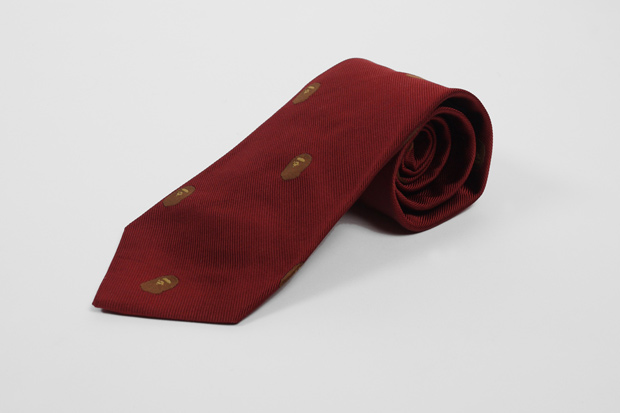 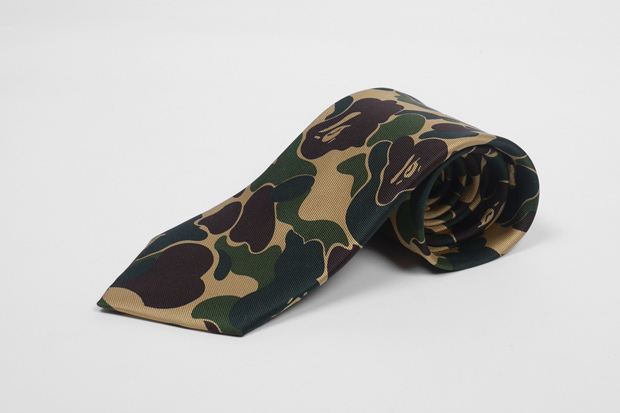 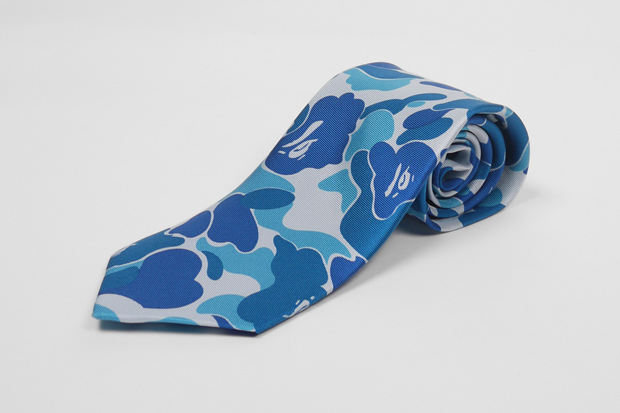 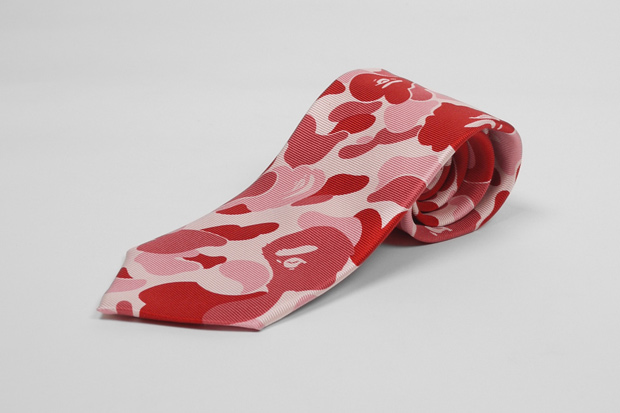 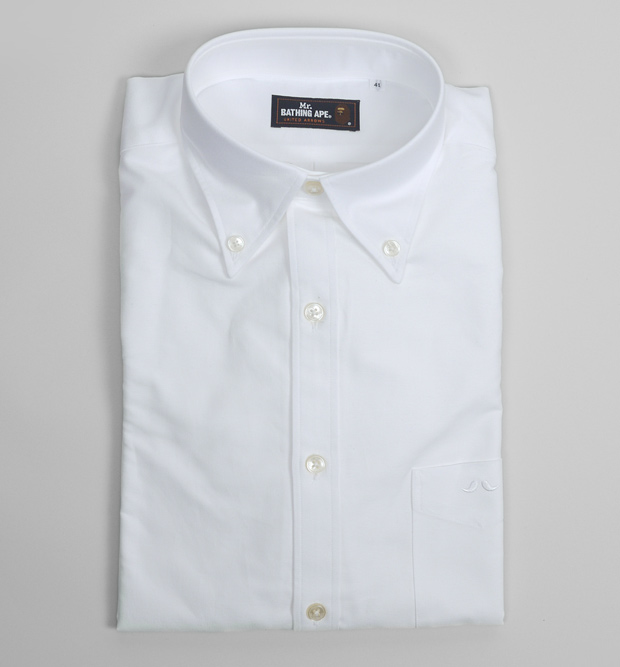 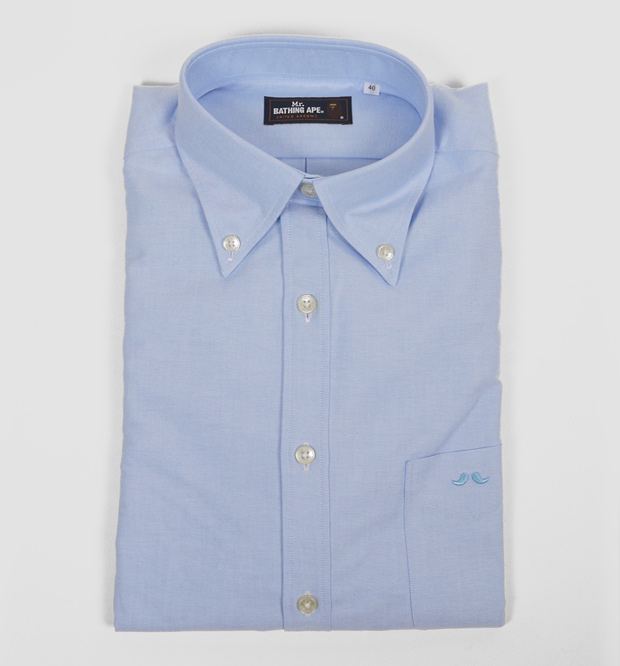 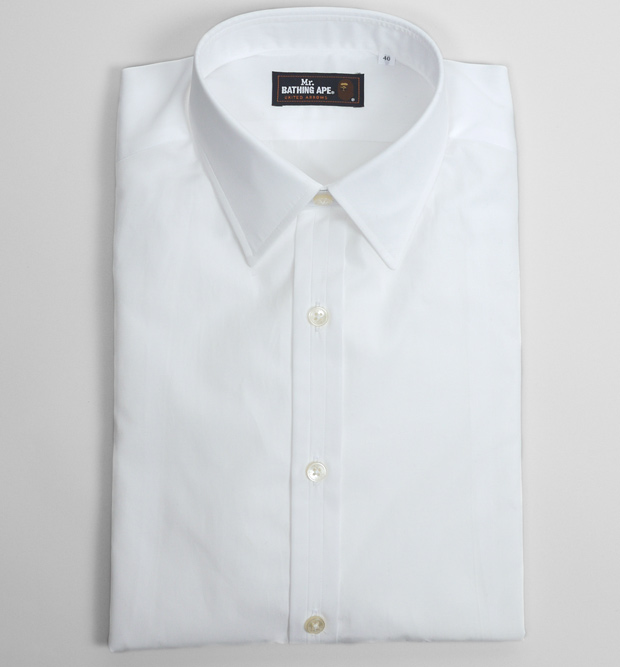 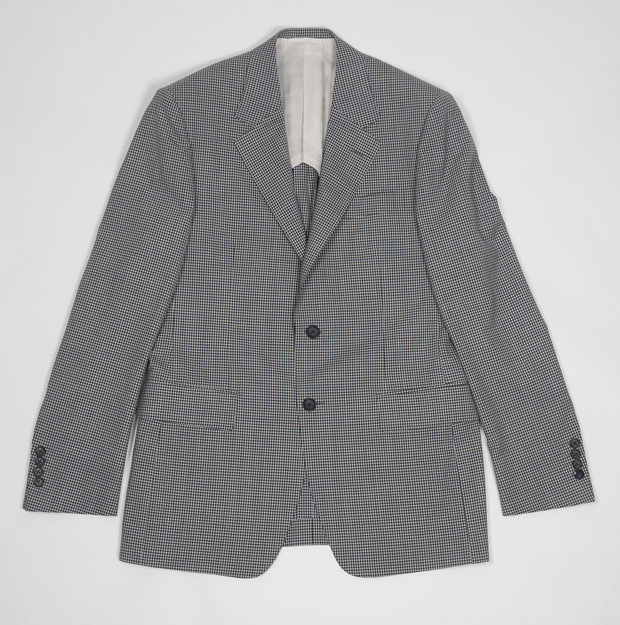 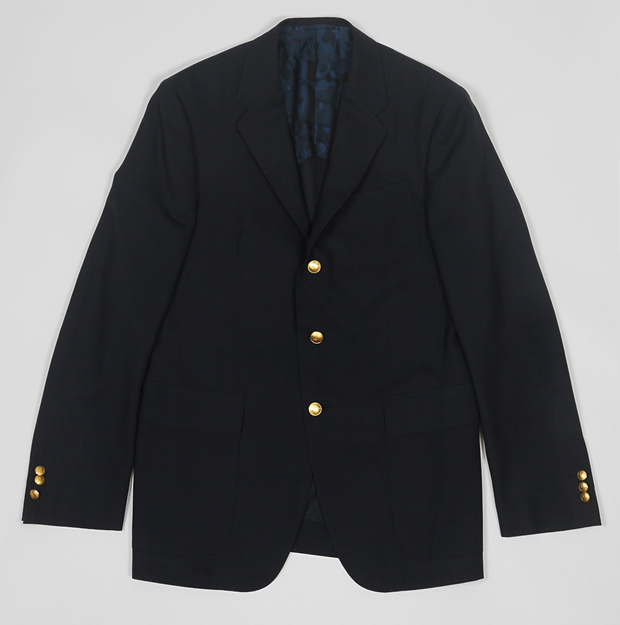 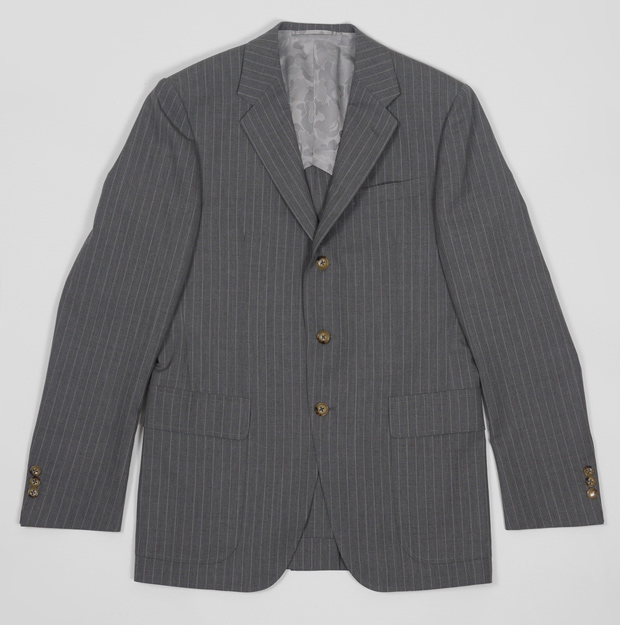 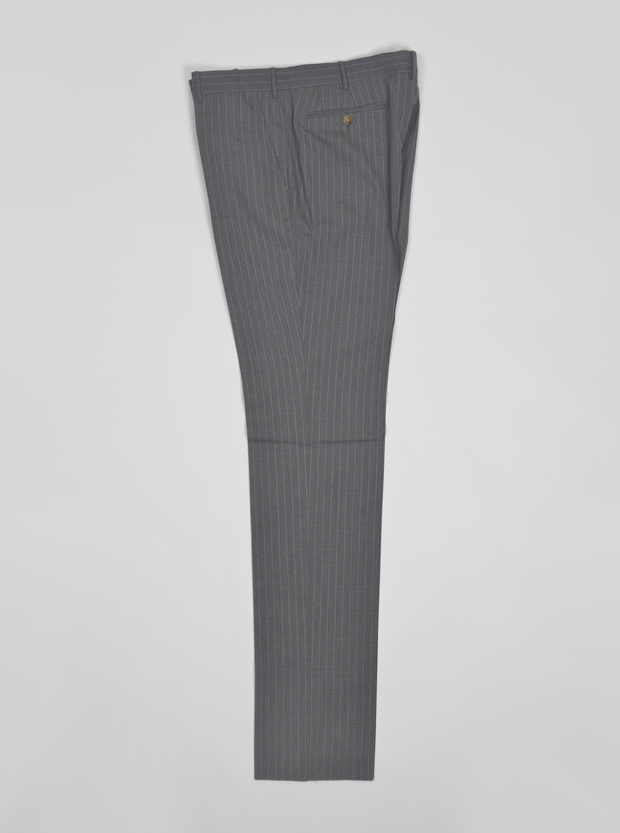 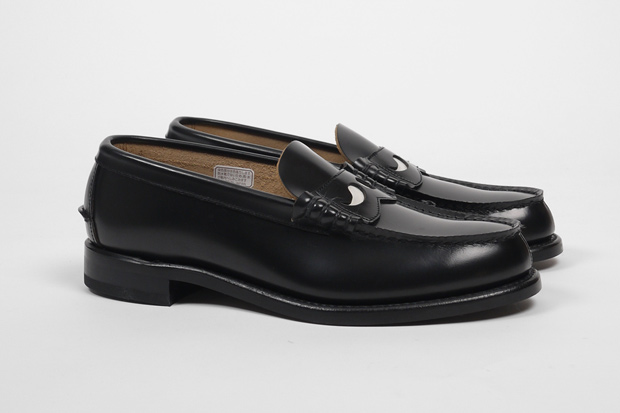 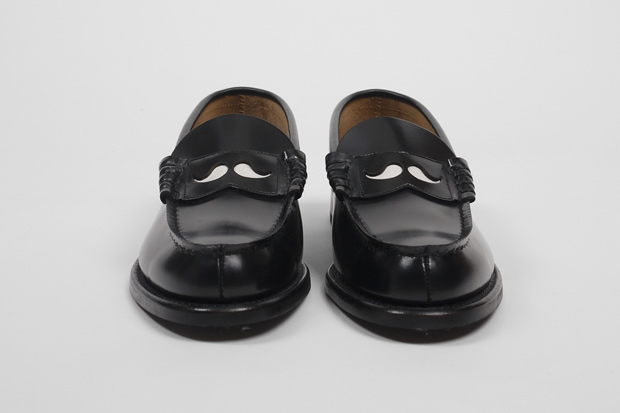 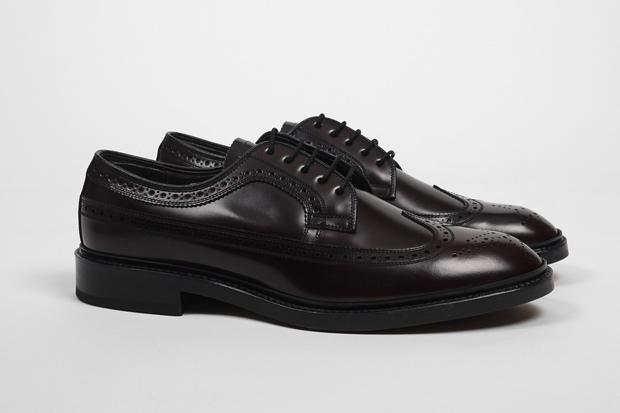