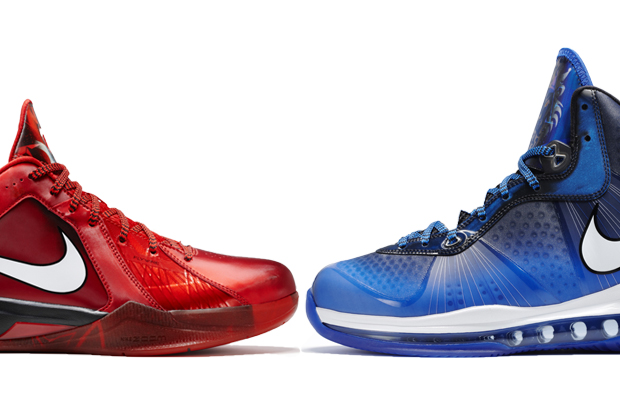 This weekend just gone saw the NBA’s 2011 All-Star weekend take place in Los Angeles, with some of the biggest stars in the game participating in what was another basketball spectacle. To celebrate this years All-Star weekend, Nike have released some special make-ups from some of the signature and Hyperfuse lines.

LeBron’s eighth instalment in his signature footwear line has been given 2nd and even 3rd versions to help with his journey through the NBA season and provide the right footwear for certain situations such as the Playoff’s, which start in April. The V2 gets an East influenced colour palette that’s a little richer than last years blue/aqua and hardwood texture combo.

Kevin Durant’s KD III gets the West colour-up with a deep and vibrant red that has similar gradient tones to the LBJ 8. It’s a nimble shoe that helped KD drop 36 points in the All-Star game on Sunday, which left him falling just short of the MVP award.

Finally, a triple offering of the Hyperfuse Low has Orange County, East and West influenced make-ups which have a glamorous Hollywood aesthetic, utilising the new low cut version of the already successful ‘Hyperfuse’.

Each pair is limited to 100 in Europe, so be quick. They’re available in-store from House Of Hoops London now. 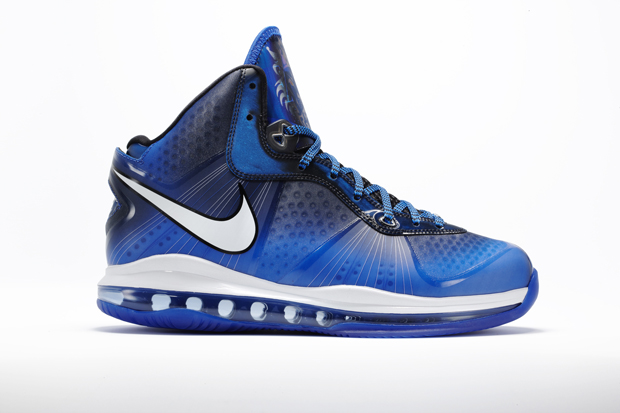 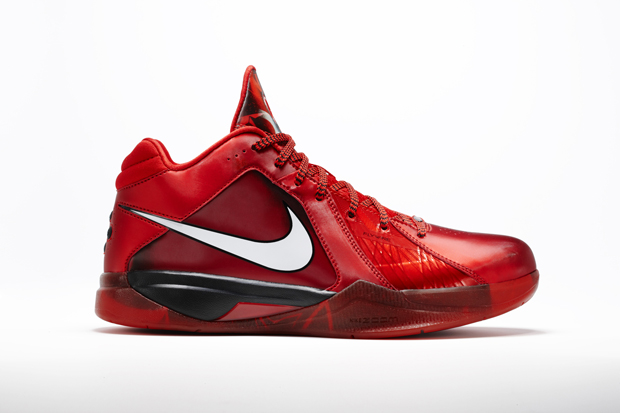 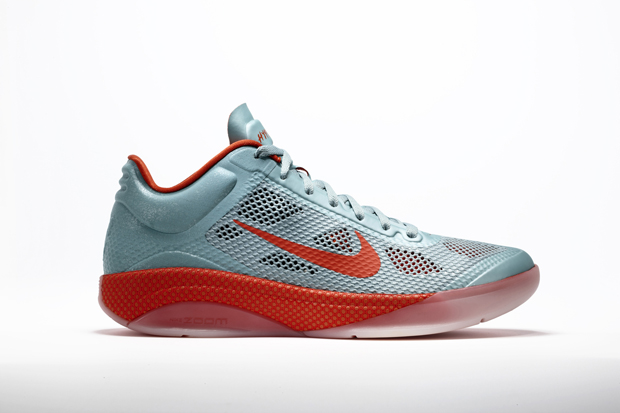 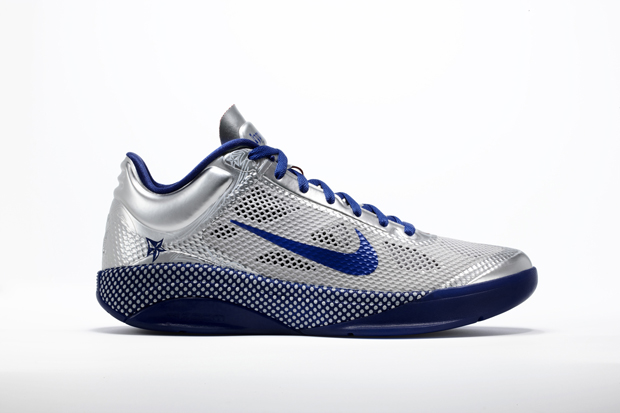 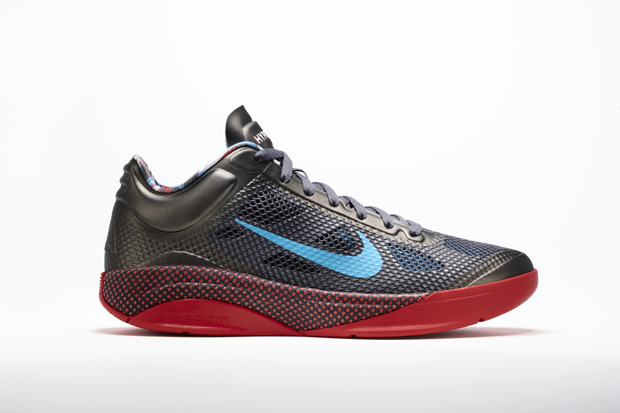