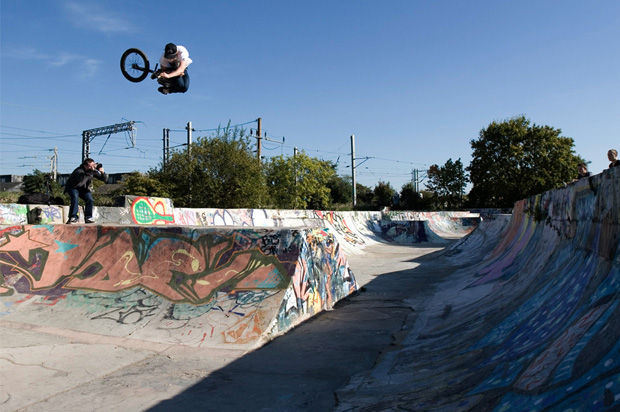 I’ve seen the Purpl name around for a while now, but this is the first chance I’ve had the opportunity to see some product from the South London BMX brand. Purpl present a 4 way of tees for Spring, in two key colourways, and although the design itself is fairly unadventurous, there’s something about it’s simplicity that has won me over.

Purpl has it’s routes in the UK BMX scene, originating in the Autumn of 2010 as founders Ben and Rich’s way to express themselves and their lifestyle. It boasts it’s own team of internationally recognised BMX street riders, all based in the UK, and 2011 will see the brand progress with their cut & sew line, to include a collaboration with LA hat brand Quintin, also known for it’s BMX affiliation.

The tees themselves are available in black and white, each with purple (surprisingly) or black/white print, and quietly launch the brand into 2011 – they’re available now via the Purpl Online Store. We’re looking forward to seeing what they have planned. Keep your eyes on Purpl for more. 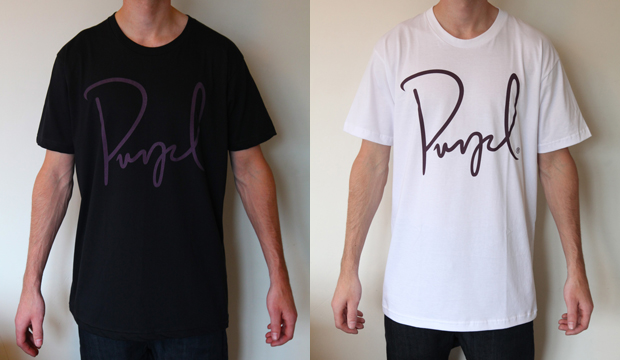 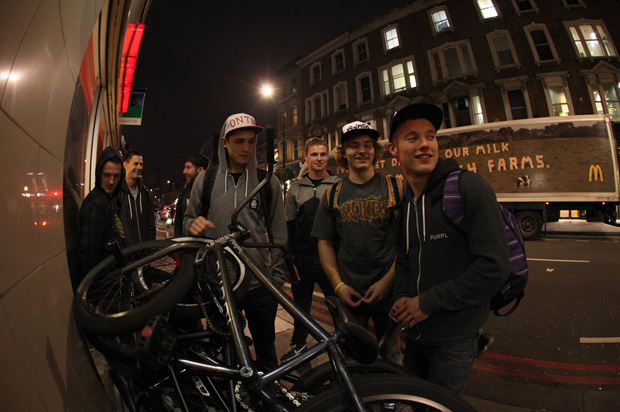 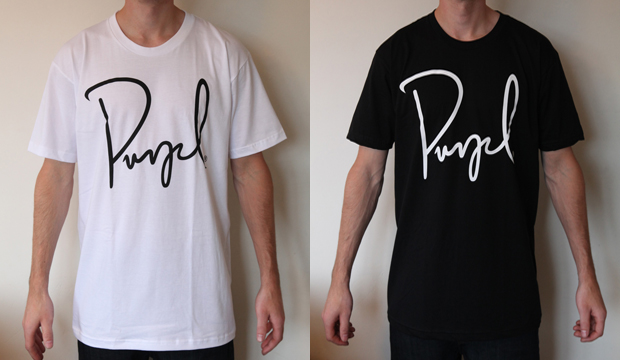 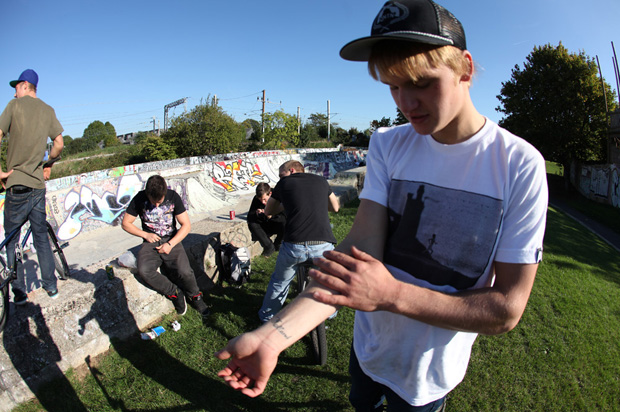