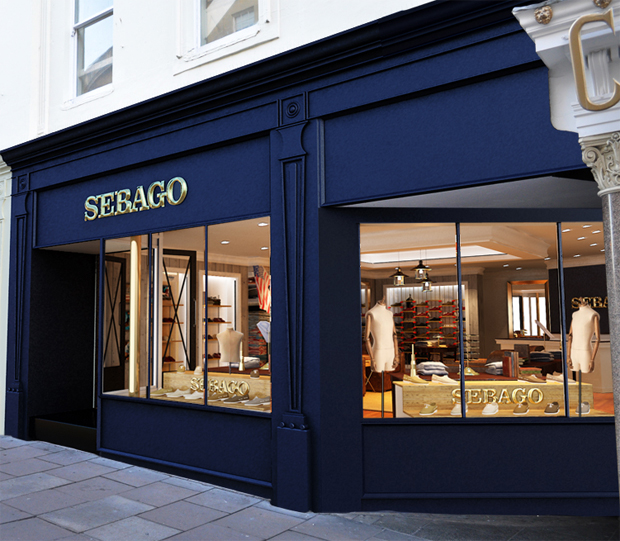 Founded in 1949 in New England, Sebago became big in the sailing game in 1970 when they introduced the iconic Dockside to the world, forging the style of sailing footwear to come. It’s fair to say that Sebago have had a huge impact on modern fashion, with their infamous Dockside shoe being a staple piece of footwear during the ’80s Ivy League style, so it’s with great pleasure that we welcome their first UK flagship store to the country … and what better place to put it then Bath. As much as I wish it was located in London, Bath just seems to fit the image of the brand so well – a rather traditional city that is relatively close to the coast.

The Sebago UK flagship store will stock the entire Sebago range including the newly dropped SS11 Docksides and will be located on Union Street, opening tomorrow (5th March 2011).