Warning: "continue" targeting switch is equivalent to "break". Did you mean to use "continue 2"? in /nfs/c08/h04/mnt/122689/domains/thedailystreet.co.uk/html/wp-content/plugins/wp-author-box-pro/includes/ReduxFramework/ReduxCore/extensions/customizer/extension_customizer.php on line 442
 Interview: Five minutes with French 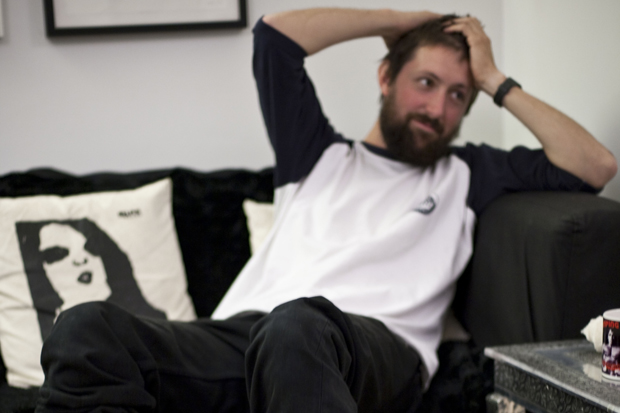 British artist Richard ‘French’ Sayer recently launched his new ‘Funeral French’ website, so we took it as a good opportunity to grab a few minutes with the man himself and have a brief chat about his work.

I’ve been a follower and a fan of French for a while now, ever since I saw the T-shirt designs he did for Mishka back in early 2009. His work has always taken me back to the days where I probably listened to too much Dark Throne and spent all my money collecting Cannibal Corpse artwork, and brings that macabre style around nicely to my current interests, having lent his hand to projects with everyone from Carhartt to Silas, as well as a string of skateboard companies. More recently, French and a few friends got together to start Witchcraft, a skateboard company of their own, with the same grim twist. Here’s what he had to say for himself. 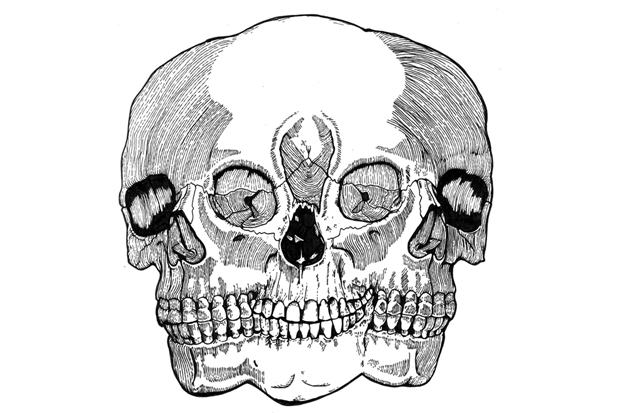 French, introduce yourself for those who may not be familiar with your work?

My names Richard Sayer, but I’ve been called “french” since I was about 12, its my nickname. I draw pictures for a living.

Where and when exactly did the world of art become your life?

I guess it became the full time source of my income around 2005. While I was living in Brixton. I was working freelance drawing pictures for people and putting work in exhibitions and in mid 2005 I finally decided to stop working an other sort of job and make it my life.

How would you describe your artistic style?

I don’t know… I draw stuff I like and I’m interested in. Maybe ‘traditional black and white illustration’. 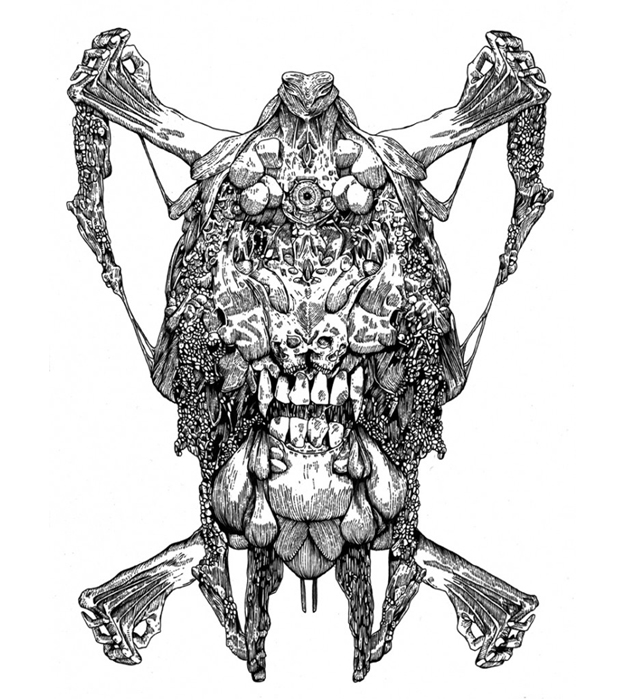 What do you like to do while drawing? Do you listen to music? If so, what’s on your current playlist?

I usually listen to music, or Radio 4. At the moment I’m really into the new Decrepid album, Proclamation, Axis of Advance, Kreator, Weedeater, Sodom, Retch, Immolation, and Pentangle.

Your art is used on all sorts of different mediums, but which is your favourite canvas to work for?

Depends really… I find boards really hard to work with due to the shape of them. Shirts can be fun. I guess it depends what the subject is.

Your work for Lovenskate and Mishka sticks in my mind, but what other brands have you worked with that our readers might be familiar with? 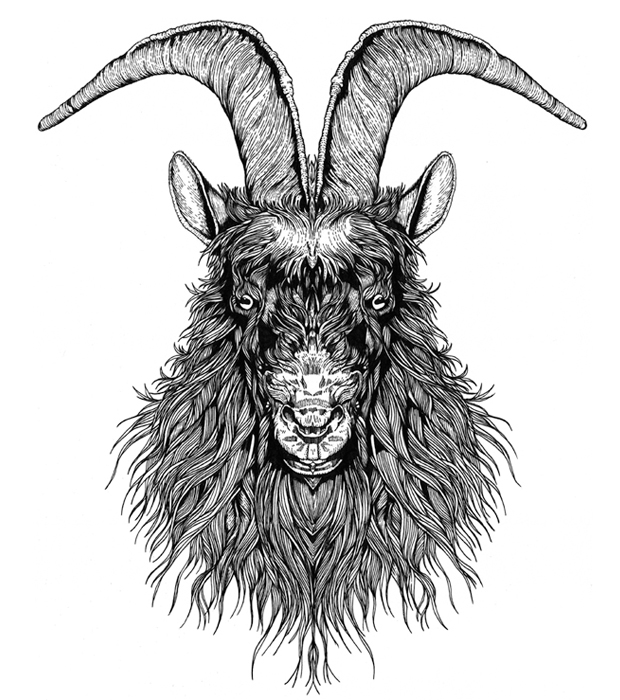 When did Witchcraft come around? Was it something you’d wanted to do for a while?

It was sort of an accident. It started about a year ago. I wanted to make some stuff for fun and I thought about it a lot. Sam Roberts had stopped doing “Cock Skateboards” so we just decided to make some boards and shirts and it’s just gone from there really.

Tell us a little about the current team, who’s involved and why you chose them?

The team? Joxa, Tibs, Sam Roberts, Jamie the Pirate, Jake Snelling, Vincent Coupeau in France, Garrett in Canada and we just got Joe Habgood.  I guess you just have to fit the mould really, and be a tweaker.

Where do you plan to take it form here?

I actually don’t have a clue. I guess let it grow and develop naturally. 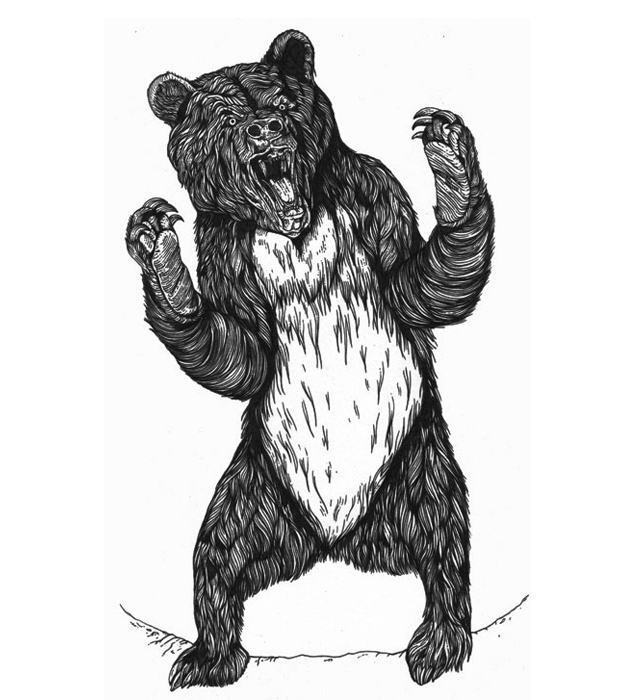 Thanks to French for taking the time to chat to us about his work. You can find out more, and see plenty of his work at Funeral French.