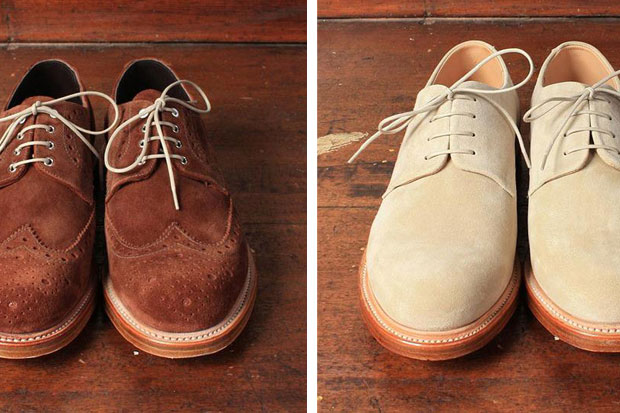 It seems like Grenson are everywhere at the moment, collaborating with everyone and generally adorning the nations feet with fine footwear. Believe me, it’s not something I’m complaining about. As for albam, well albam are just doing things right for me at the moment, continuing their ever minimal appearance I’ve come to expect from them and producing beautiful clothing all year round. So when the two come together we always know what we’re getting but are never left disappointed.

This Spring/Summer sees a few models stocking the shelves, but these two have to be my favourites. One being the Summer Storm Brogue and the other being the Suede Storm Buck, both taking their names from the storm welt used to protect against our Spring showers. It’s depressing to know that when designing shoes for our Summers, shoe makers STILL have to bear in mind the ever present threat of rain. Saying that, with Grenson still being based and made in Northampton, they’ll know all about this so I trust them that it’s in our best interest.

First off we have the Summer Storm Brogue, heavy brogue detailing set on a nice dark brown leather upper. With these it’s all about the stitching – the cream sole stitching and laces just pop against the chocolate tones of the leather. Lets just leave that there, say they’re ‘Crisp’ and agree on it.

Secondly we have the Suede Storm Buck, a stripped back model of the Gibson in a nice light cream suede. Having stripped back all stitching, replacing it with a closed seam, it leaves us with a very minimal silhouette and definitely something that I’ve come to expect from Albam. Like the Brogues, it’s the cream against the dark double layer leather sole that makes them pop, whilst maintaining the feel of a classic English shoe.

Both are available in-store and online now from albam for £235 a pair. 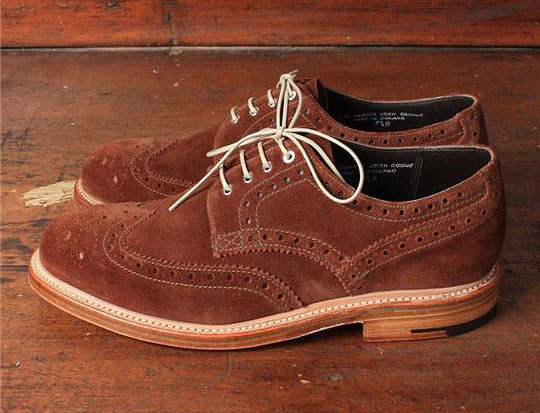 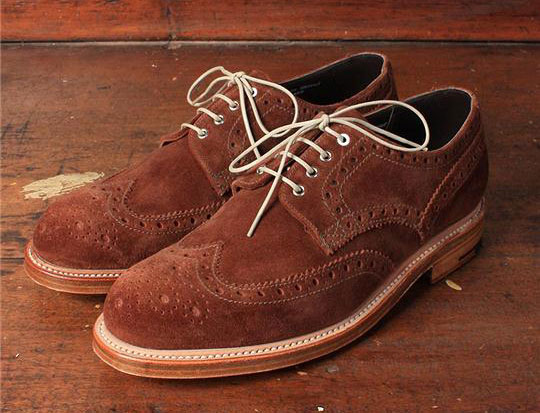 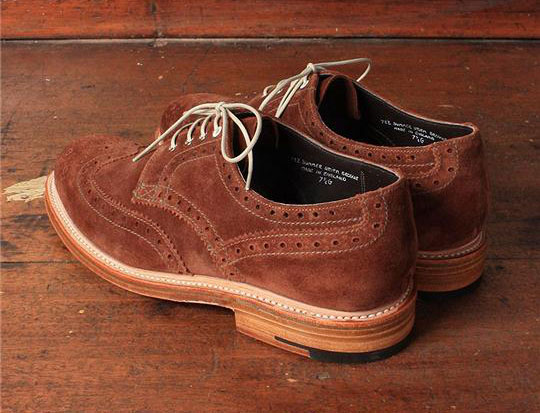 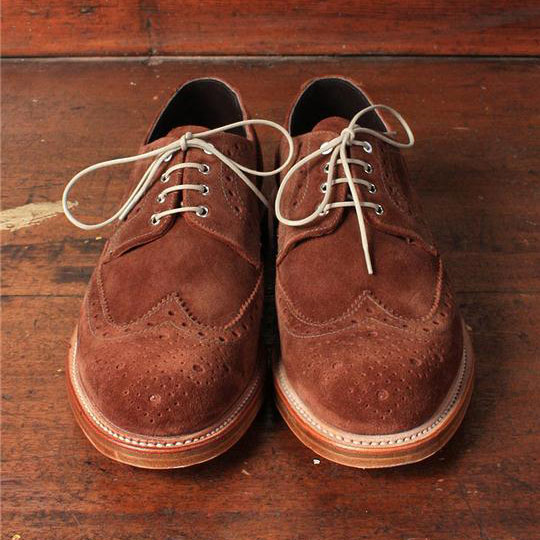 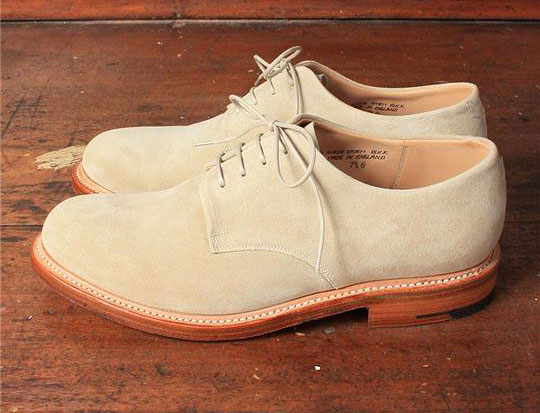 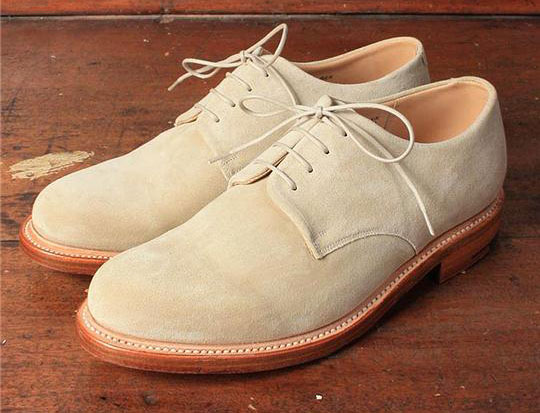 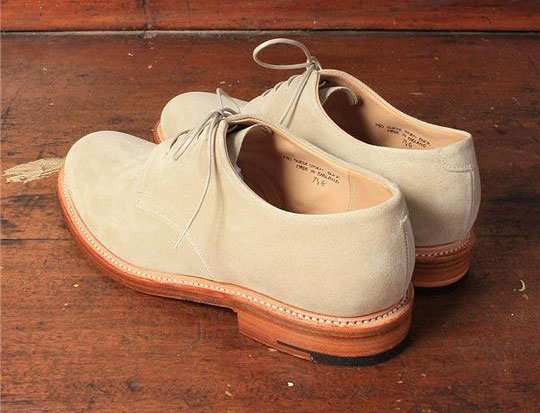 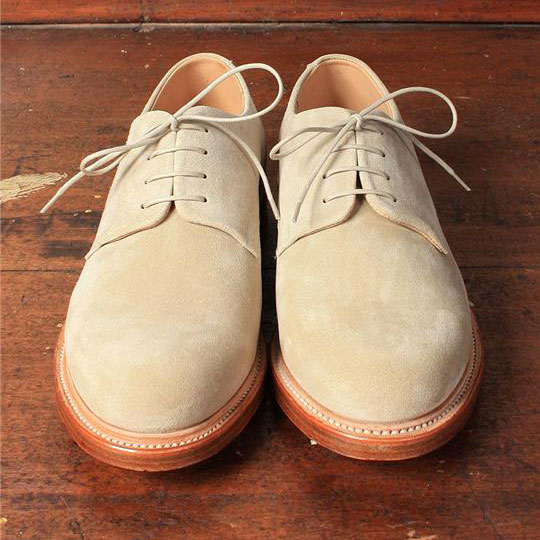