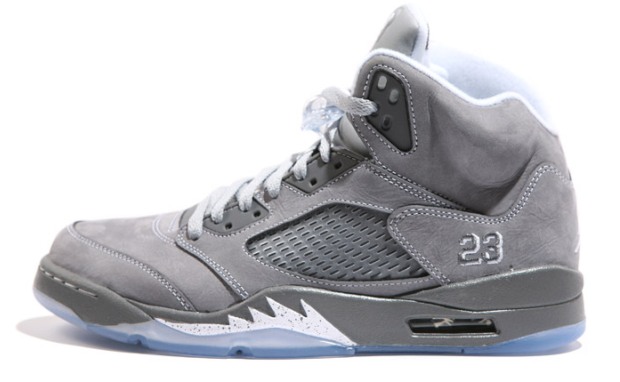 It’s that time again, something that lately, seems to happen on more than a monthly basis – but don’t take that as me complaining. Saturday May 14th sees the release of a brand new make up for the Air Jordan V, in the ice cool ‘Wolf Grey’. Much like the Orion Blue Air Jordan VII released a short while ago, this one’s a crowd-splitter, mainly down to the fact that it isn’t an original colourway, and I still haven’t quite decided which side of the crowd I’m on.

The upper is almost completely covered in what looks to be a beautifully smooth grey nubuck, and it’s surrounded by blue tinted stitching, which matches the iced out sole perfectly. The iconic grey 3M tongue, embroidered branding (the 23 on the side and Jumpman on the heel), and white accents on the midsole finish things off nicely, making for a somewhat understated Jordan release.

Like I say, I’m still undecided. It’s a great looking shoe, but I’m not sure it has all the magic of the original colourways. With a black/silver Air Jordan V release expected later this year, I can see this one being shelved in favour of the return of a classic in a few months time. If this is a must have for you, find it at size? when it drops on the 14th, or pre-order now at Foot Patrol. 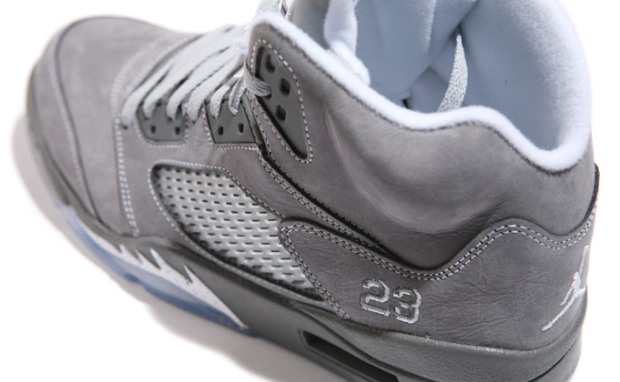 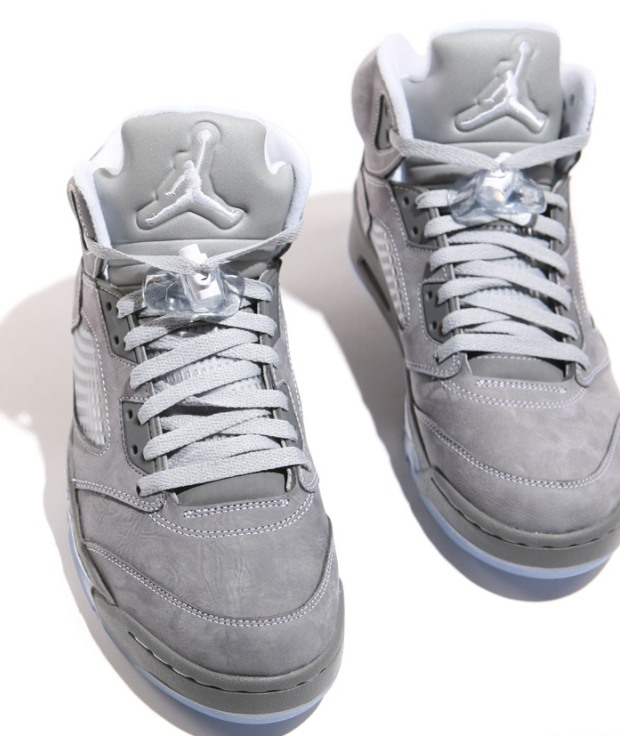 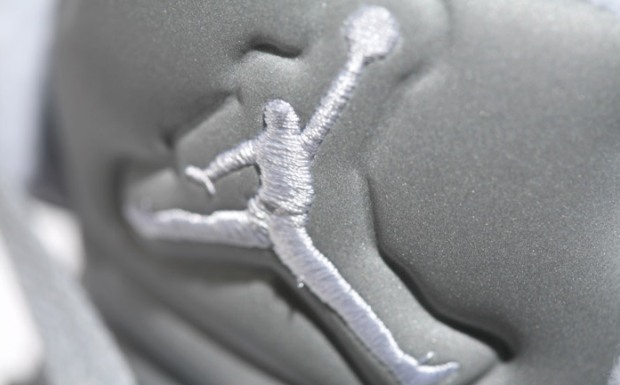 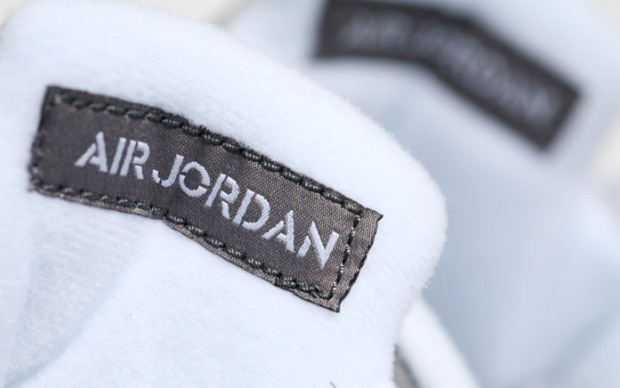 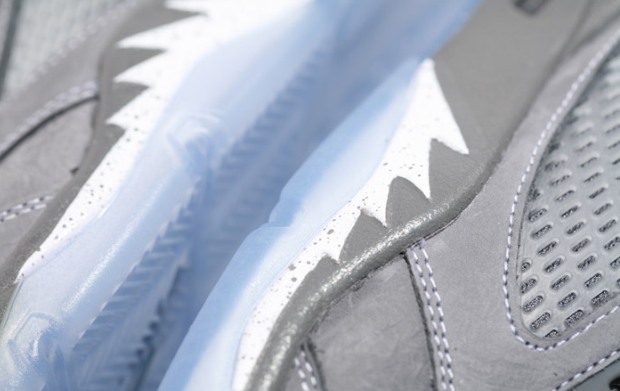 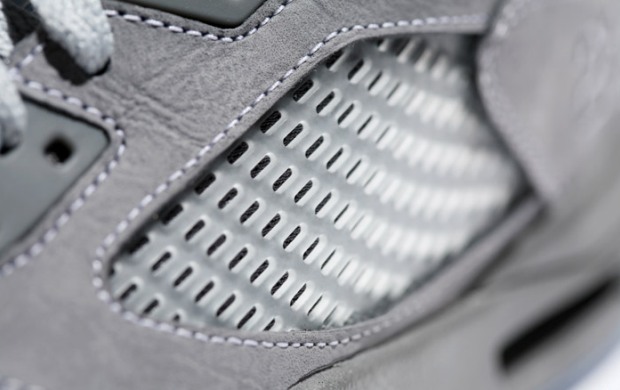 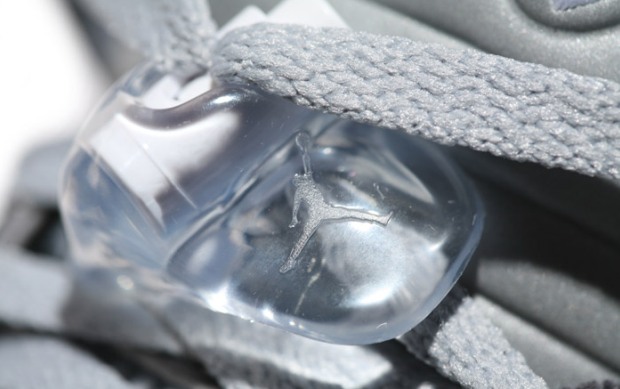 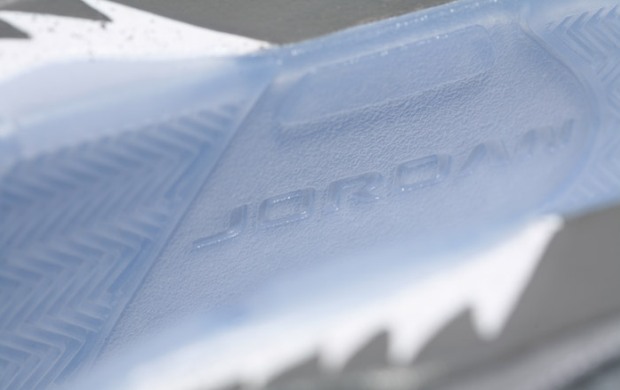 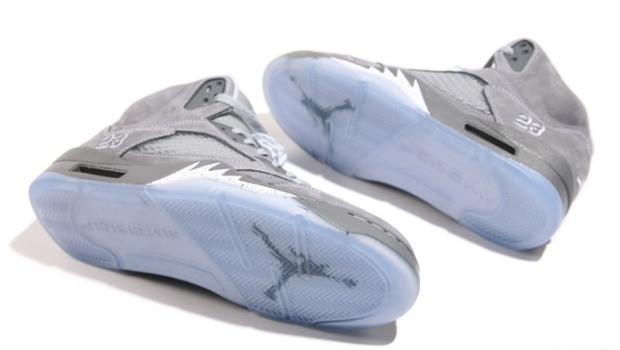