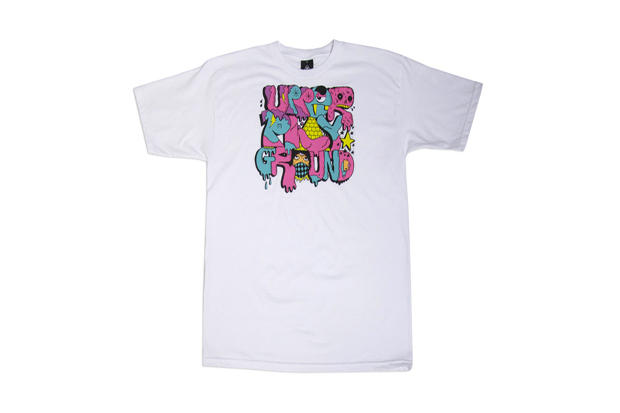 Upper Playground have just dropped some new tees, this time teaming up Pez and Dustin Canalin on two quite different releases. Pez’s bright and colourful work is featured on two white T-shirts, while Canalin’s cat and dog pieces are the exact opposite.

Pez presents two T-shirts, inspired by the San Francisco Bay Area, as part of the brand’s ‘City Series’, where his graffiti and sticker art has become an increasingly present site. Dustin Canalin of sport and streetwear brand UNDRCRWN, has created a series of T-shirts featuring images of cats and dogs, dressed as hip-hop legends – check out images of the ‘Bourgeois’ and ‘Hella Fresh’ tees below and see if you can guess who’s being referenced.

The tees are now available from the Upper Playground, Kingly Street store, or from Thirty One Brand online, now. 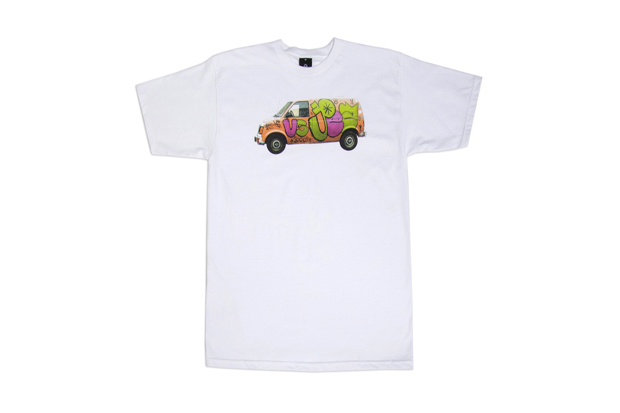 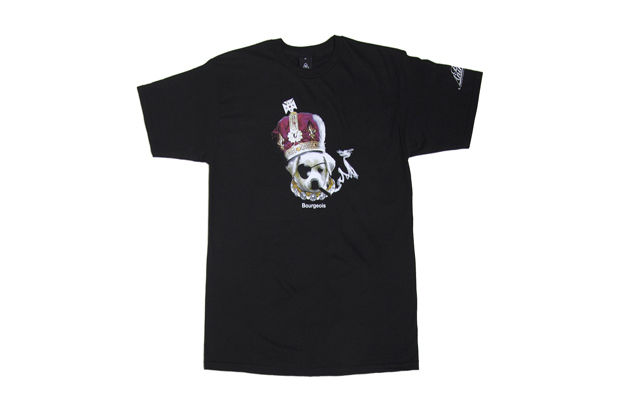 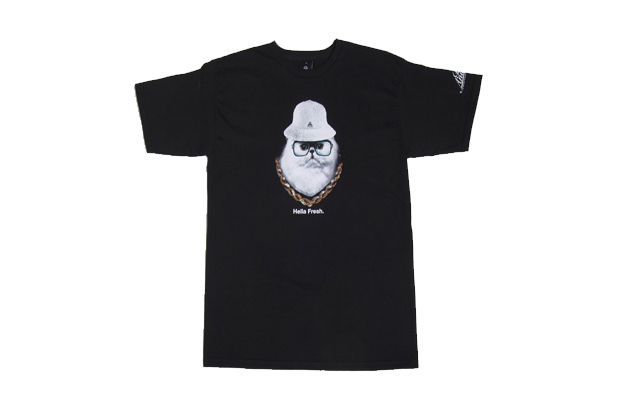