Southsea skate shop Bored have produced a new tee and sweatshirt design, as a nod to their seaside heritage, referencing a BBC variety show from the 1970’s called ‘Seaside Special’.

The show itself saw various acts, from musicians to comics and dancers, perform inside a big top tent and always took place in a different seaside location, including Southsea where the store is based. Featuring the Seaside Special logo of the big top tent itself, the Bored team celebrate the institute that is the great British seaside, signing it off as their own with a Bored branded flag on the reverse.

Nothing to get too excited about here, unless you were around to appreciate the show in the 70’s, but a nice effort from the Southsea store all the same, and it’s good to see them continue to celebrate their surroundings, as with the Creatures of the Solent design. Pick it up on white tees and grey crewneck sweats from Bored, for £20 and £40 respectively. 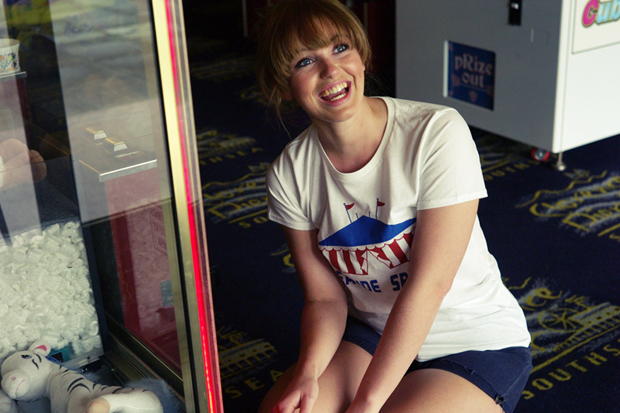 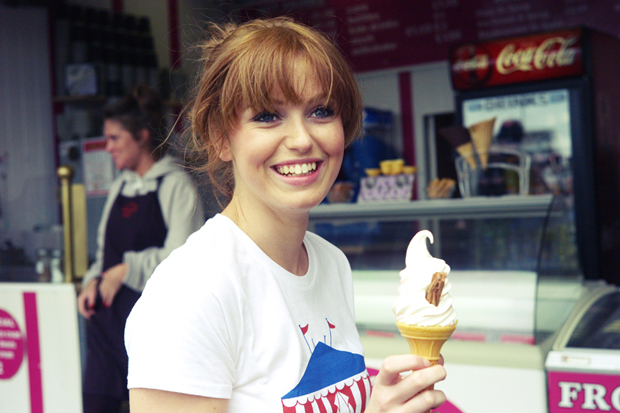 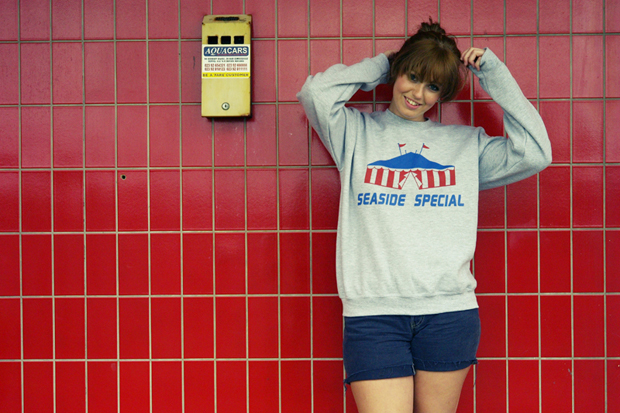 Bored ‘Creatures of the Solent’ T-Shirts