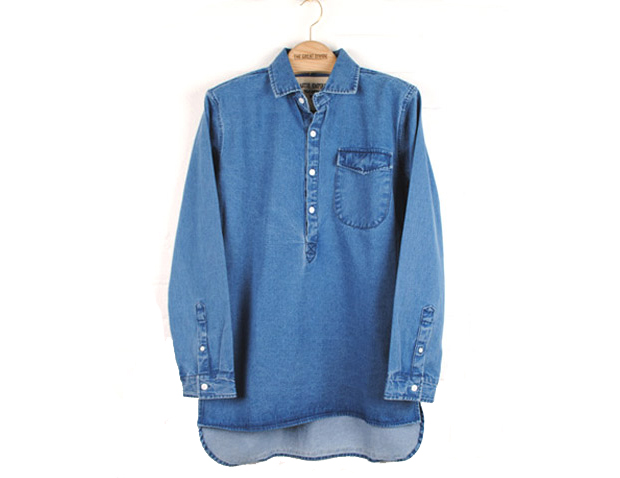 Eastie Empire Tailors are as independent as they come and that’s what draws me to them. Their image and what they are trying to do is unique, and this Indian denim smock shirt is something different and worth taking a look at.

For those of you unaware of Eastie as a brand, let me fill you in briefly – Eastie Empire Tailors are a UK menswear brand that boarders the gap between the sartorial and work wear, approaching both subject matters for a very Eastern approach, gaining influence from the Far East and using style influences going back to the times of the British Raj.

Here we have Eastie’s denim smock shirt, the quality of the denim here is top notch and vibrantly screams this sky blue colour that instantly pops. The contrast white buttons really set the shirt off and give it some real character. What I like the most about this smock shirt is the innocent way in which it mixes traditional Eastern clothing with a very on trend style – the denim shirt. Personally, I feel that they’ve done this well and although a smock shirt might not be for you, it will be for someone else out there. 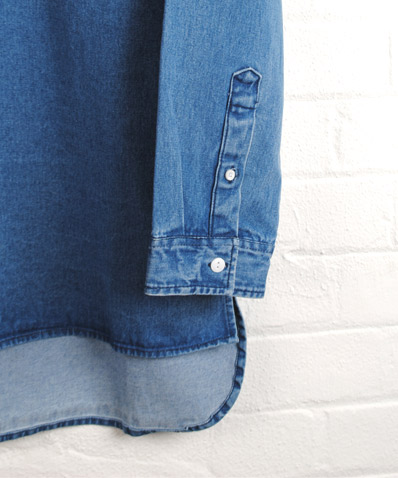 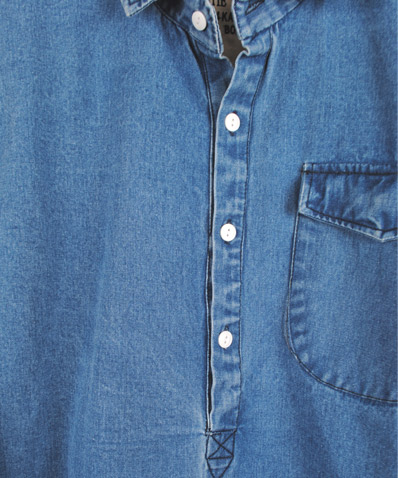 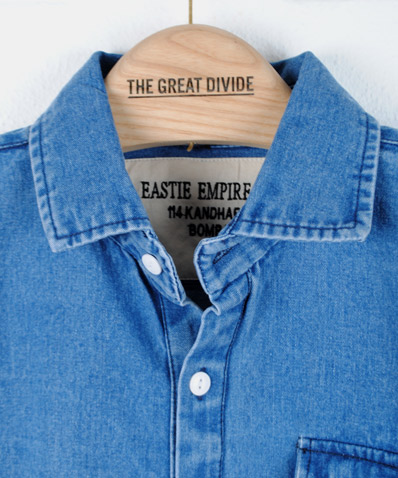 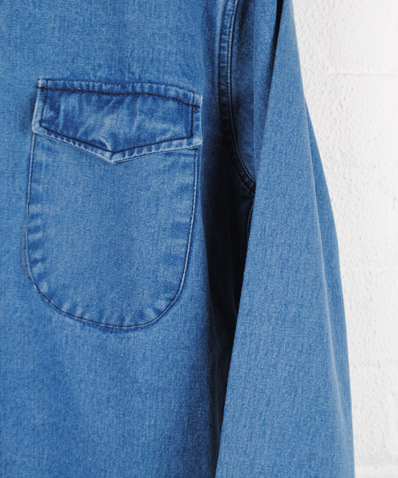 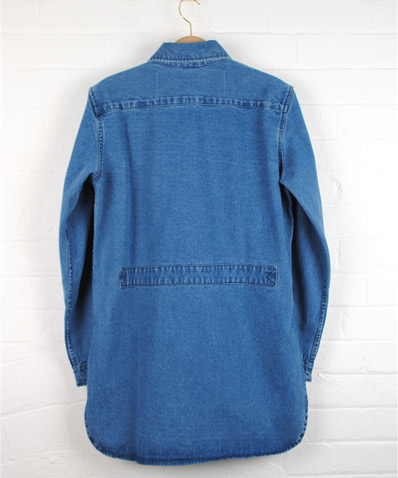 Brooklyn Tailors for The Mandon Store