Warning: "continue" targeting switch is equivalent to "break". Did you mean to use "continue 2"? in /nfs/c08/h04/mnt/122689/domains/thedailystreet.co.uk/html/wp-content/plugins/wp-author-box-pro/includes/ReduxFramework/ReduxCore/extensions/customizer/extension_customizer.php on line 442
 Video: Grizzle Emcee - All I Need Is... (Teaser)

Many of you know our boy Grizzle, one of the co-founders of The Daily Street, but few of you will know that before TDS he actually had a career in Hip-Hop. Yep, you heard that correct, Grizzle is actually a rapper by the name of Grizzle Emcee and he has decided it’s time to dust off the microphone and return to the rap game.

With this teaser video coming out of nowhere, Grizzle has announced that come this Friday, he will be re-entering the rap game with even more swagga than before. This is the short teaser to the forthcoming music video for his classic tune “All I Need Is…” and features Grizzle rubbing a stale cupcake on his face in pretend slow-motion. From the looks of things, director James Partridge has captured Grizzle’s character perfectly, shown by these behind the scenes photos of Grizz sat in a bath of tea bags and at some sort of Alice in Wonderland style banquet. It goes without saying that Grizzle looks fresh as hell in the video, busting an array of New Eras and a selection of garms from Johnny Cupcakes UK, The Bronze Trade and Nike to name a few.

As a brief summary of the song itself, I’ll let Grizzle’s PR team explain it for you…

“Grizzle takes us on a journey into the thoughts of a British rapper hailing from the suburbs of London – torn between a diverse culture of the big city and the simplicity of small town life, Grizzle argues with his surroundings and eventually comes to the conclusion that ‘all he needs is…’ a nice cup of tea and a sit down.”

Already receiving a lot of hype from the likes of Front Magazine, Swipelife, Copson St., Capitol Conspiracy and Breaksof10, I’m looking forward to seeing the full video and how it get’s received on Friday! Check the teaser video at the bottom of this post and make sure you join Grizzle on Facebook to be kept informed. 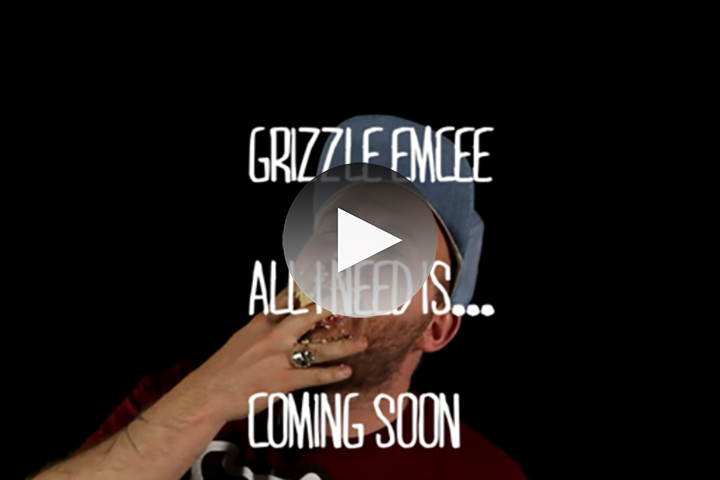 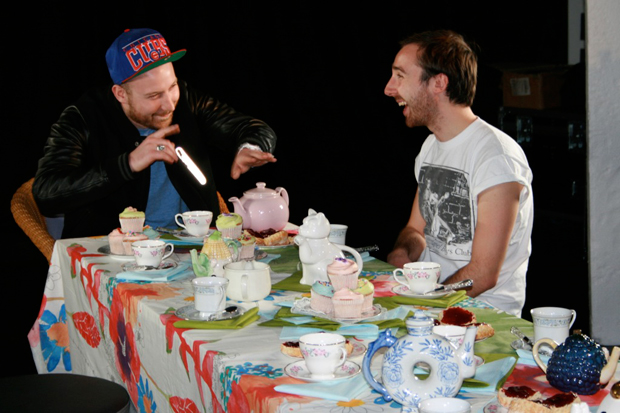 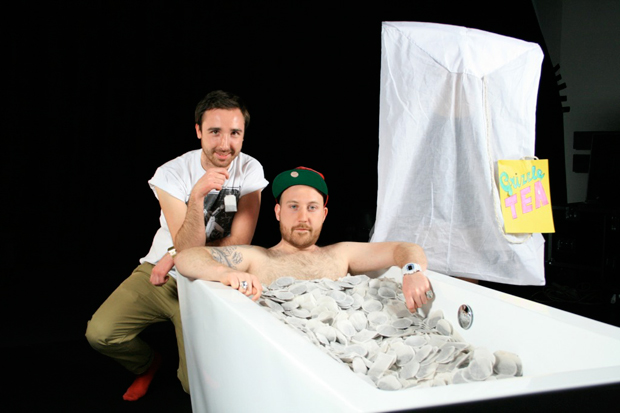