Warning: "continue" targeting switch is equivalent to "break". Did you mean to use "continue 2"? in /nfs/c08/h04/mnt/122689/domains/thedailystreet.co.uk/html/wp-content/plugins/wp-author-box-pro/includes/ReduxFramework/ReduxCore/extensions/customizer/extension_customizer.php on line 442
 Recap: Nike Sportswear presents "Live For The Game" 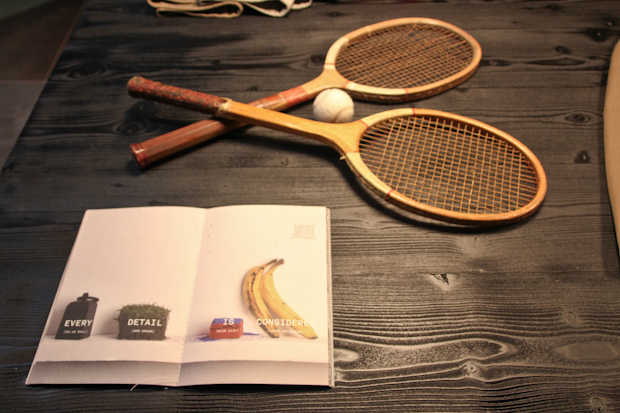 Last week I headed over to the the Selfridges Ultralounge to celebrate the launch of Nike’s new pop-up space “Live for the Game” and the new premium NSW tennis line inspired by John McEnroe.

It’s been a while since we last visited a Nike take-over of the Selfridges Ultralounge (Nike Stadium), so it was nice to see the sportswear giant return to the space, and do a lot more with it this time round. Walking inside, the space itself was hardly recognisable from the last time, with a much more open layout and a darker, more sleek appearance. Decked out with vintage tennis accessories, a more than healthy dose of tennis balls on the walls, some very industrial looking screens as a center-piece and of course the new NSW premium tennis collection, the room is a sight to behold.

On show is the entire NSW premium tennis collection, inspired by tennis legend John McEnroe and his style, as well as the Nike Sportswear Air Flow TZ Tonal Pack and the GS Polo Tailors. Before I talk any more about the space itself, let me just go into detail about the GS Polo Tailors. These guys essentially provide a Nike iD style service but on NSW polos, sitting you down to go through materials, buttons and colours before making up the polo and customising it right then and there. It’s a pretty crazy thing to be offering, but I wouldn’t expect anything less exciting from the Nike camp.

On the night, the usual drinks and food was floating around what was a huge crowd of heads, whilst music was being provided by Mark Ronson and Q-Tip from A Tribe Called Quest fame. When I saw those names on the promo material I expected a brief set from both parties, but they appeared to stay the whole night through, side by side, tune after tune. It was a big look to say the least.

All-in-all a very enjoyable evening and an incredibly impressive space. Make sure you head down to the Selfridges Ultralounge if you’re in the area and catch a Wimbledon game on the screens or customise your own polo – it will be there for 3 weeks. 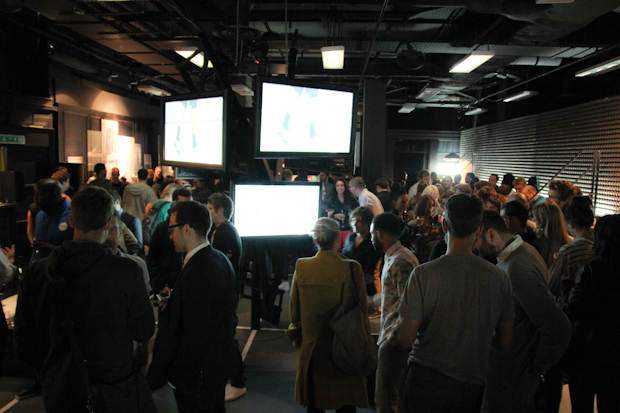 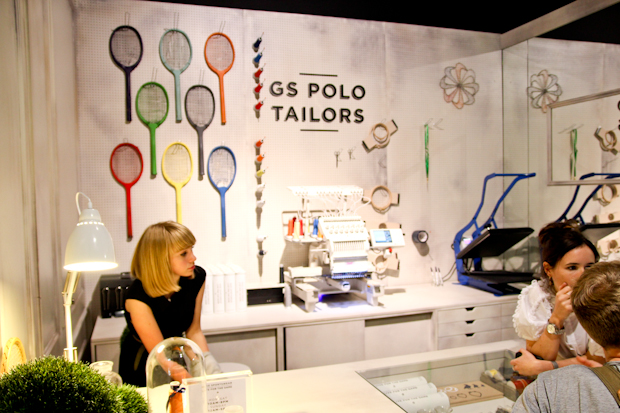 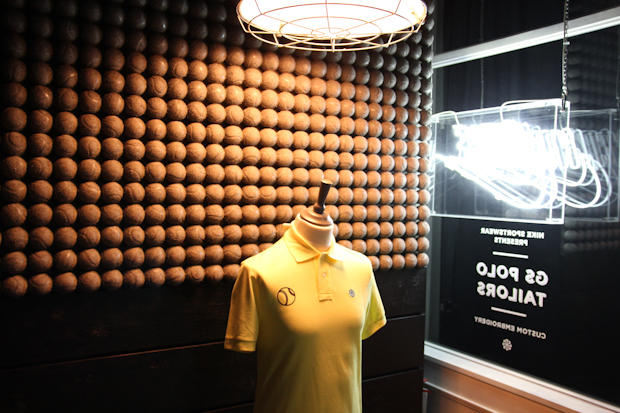 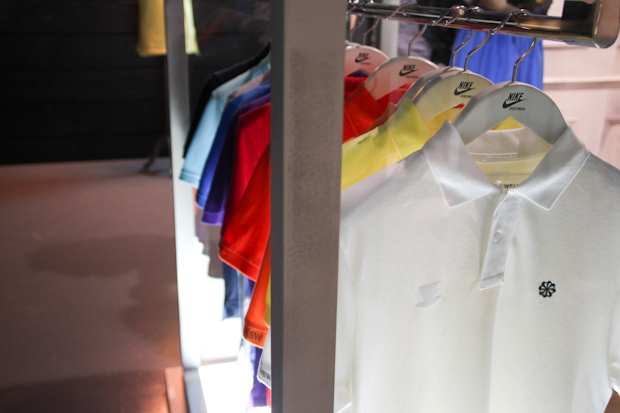 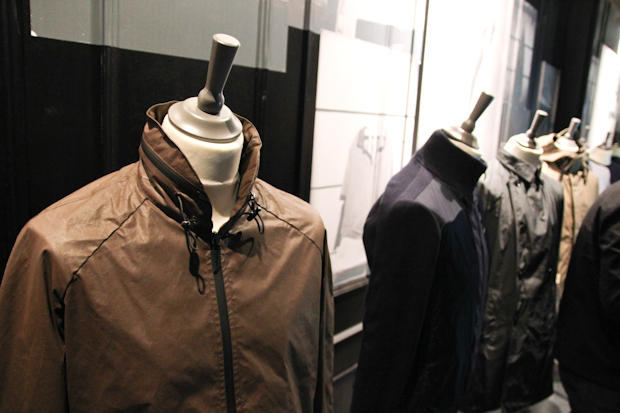 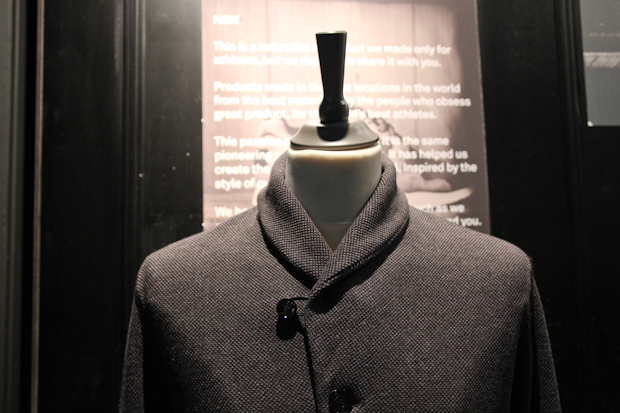 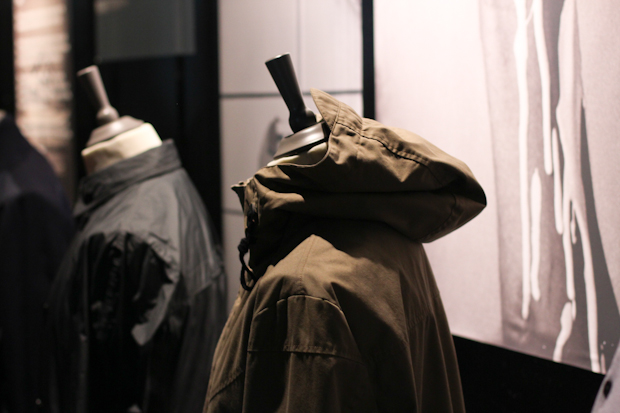 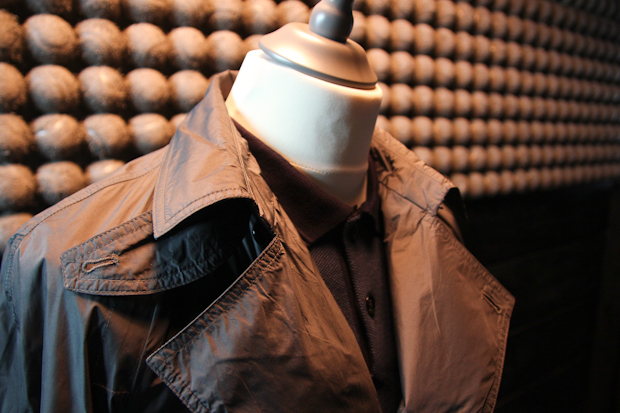 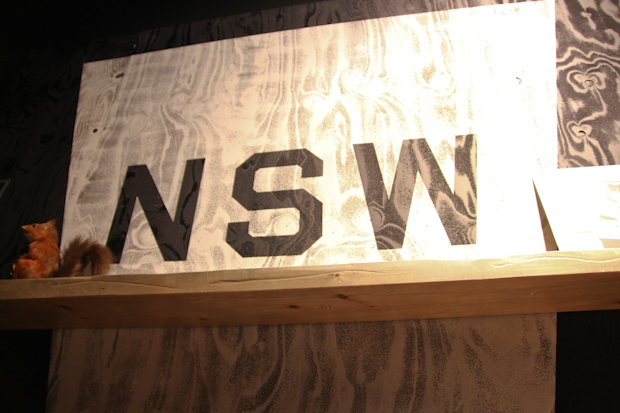 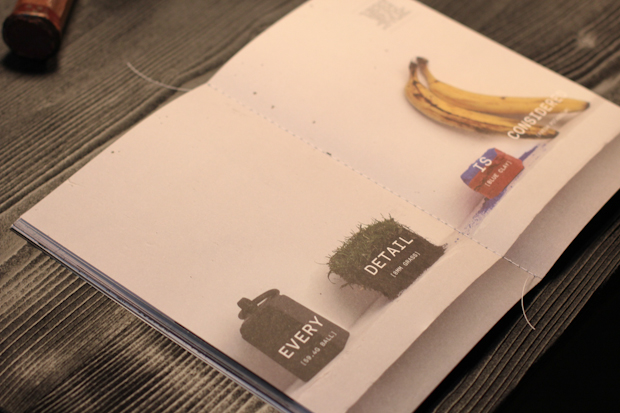 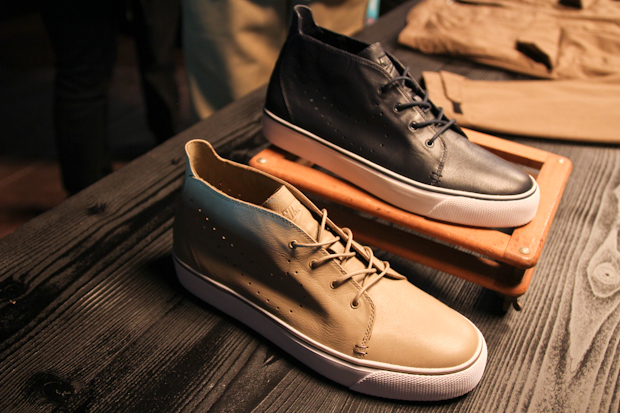 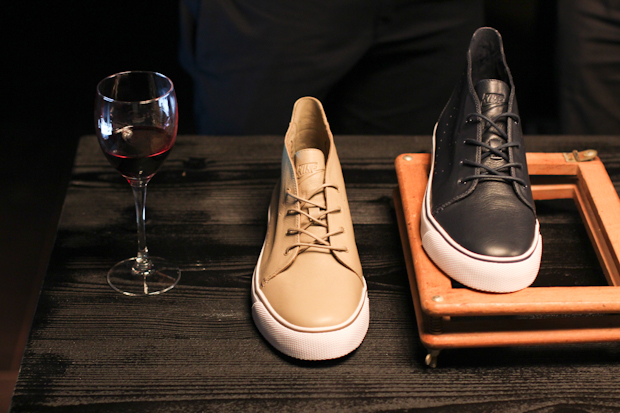 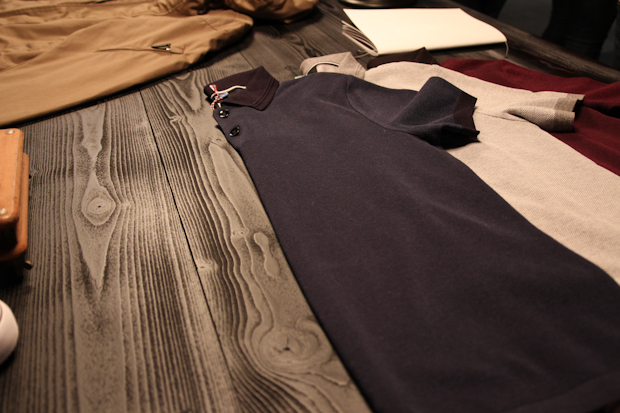 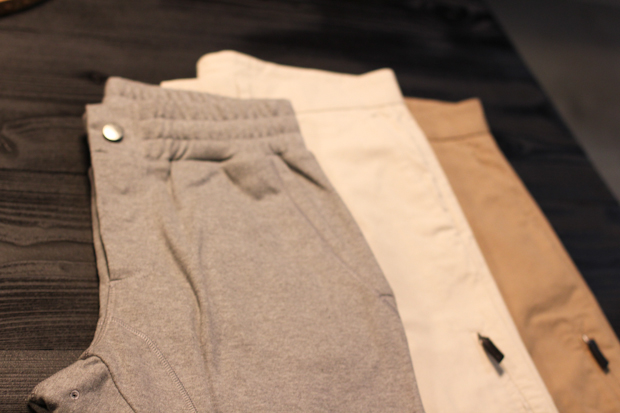 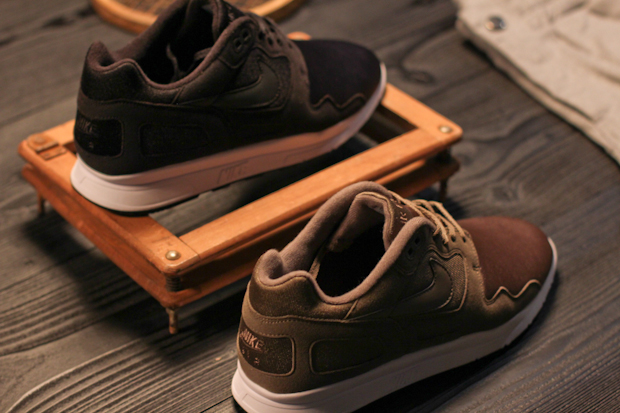 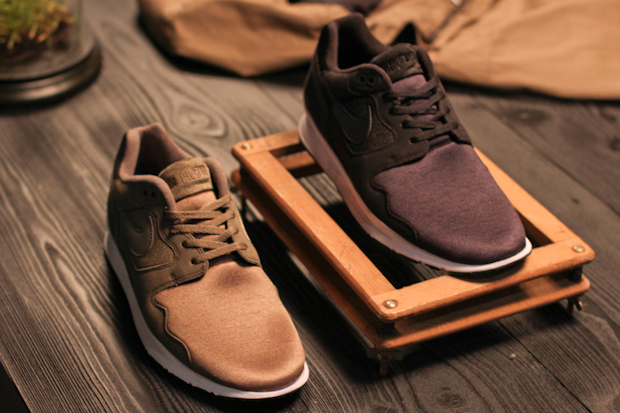 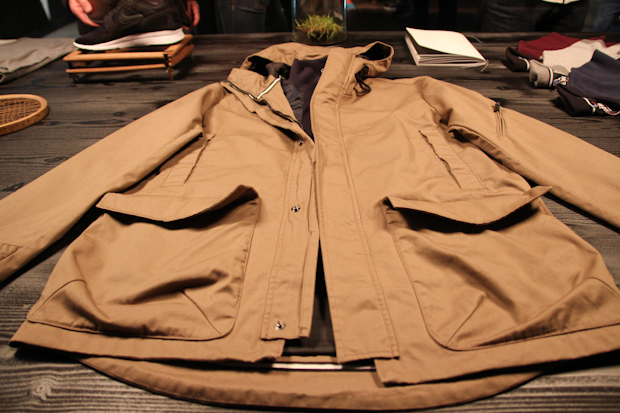 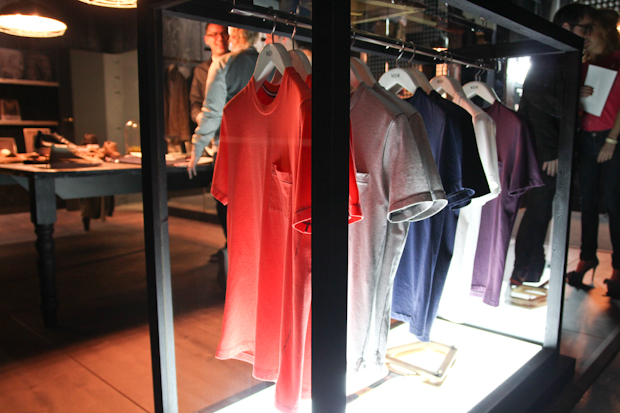 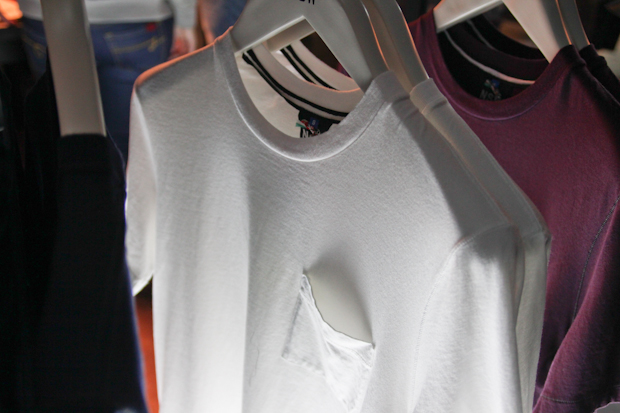 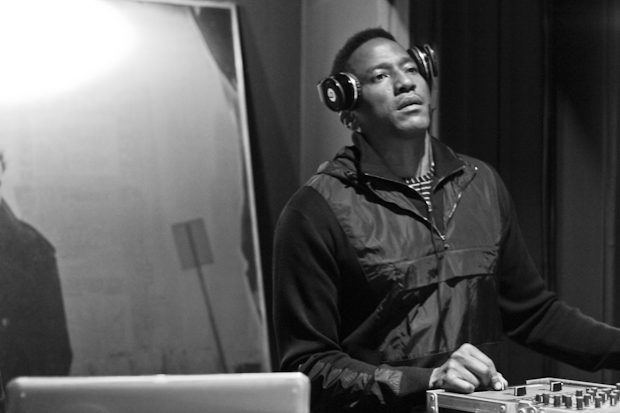