The film featured Niki’s own account of the near fatal accident he suffered during the 2010 London Cycle Show, it’s affect on his life, and his eventual recovery. The film captures the energy, risk, and danger of BMX riding perfectly, in it’s fairly brunt introduction, and goes on to document Niki’s emotional struggle during his recovery.

The Relentless Short Stories competition itself features 8 up-and-coming film makers, who have each created their own short film representing the energy drink brand’s ‘No Half Measures’ motto, with the winner picking up a £10,000 prize. For more, check out Relentless Energy. 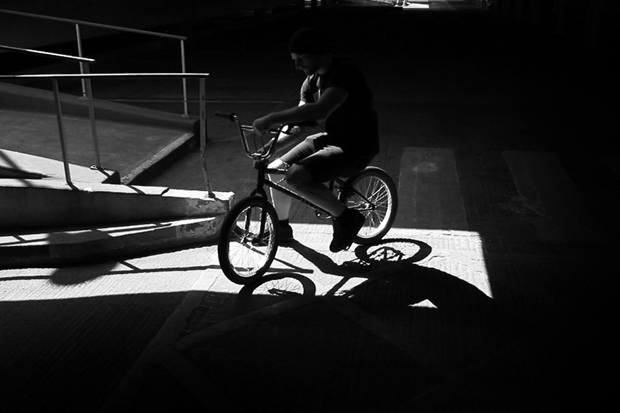