Warning: "continue" targeting switch is equivalent to "break". Did you mean to use "continue 2"? in /nfs/c08/h04/mnt/122689/domains/thedailystreet.co.uk/html/wp-content/plugins/wp-author-box-pro/includes/ReduxFramework/ReduxCore/extensions/customizer/extension_customizer.php on line 442
 Interview: A word with Jamel Shabazz 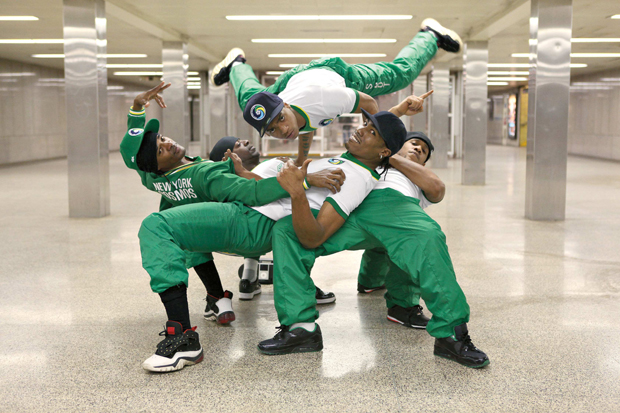 It’s been a short while since our last Spotlight featurette, and it gives me an enormous amount of pleasure to be able to add this next interviewee to our Spotlight series. A man infamous in the realms of photography, fashion, hip-hop, breakdance, Brooklyn and the World over, Jamel Shabazz is one of the most iconic photographers out there. We took some time out to speak to him about his work in the late ’70s and early ’80s, fashion and his recent work with Umbro.

Born and raised in Brooklyn, New York, Jamel Shabazz has been pursuing a passionate lover affair with photography for over 30 years. Jamel’s work first came to my attention when I discovered his book “Back In The Days”, a book that documents the style of people on the streets of New York in the late ’70s and ’80s. This book, coupled with Jamel’s “A Time Before Crack” are two of the most influential style bibles for anyone interested in early Hip-Hop and breakbeat culture and fashion.

As his most recent project, Jamel has shot the lookbook for the relaunch of the New York Cosmos football team with Umbro. It makes perfect sense for the lookbook to be shot by Jamel, a true New Yorker from a grass roots background, there isn’t anyone better suited for the job. Taking the clothing to Brooklyn, Jamel has created a lookbook that oozes style, and in particular the style of Brooklyn and Jamel himself. It’s a very natural end product.

We were fortunate enough to speak to the man himself and showcase a selection his photography, past and present, for you guys to browse. Enjoy!

You’re best known for your hip-hop fashion photography in the mid ’70s and ’80s. How did you get into photography in the first place?
“Photography is in my DNA! My father was a professional photographer and all of my uncles had quality cameras, so I was always exposed to photographs and photographic publications. When I was fifteen, I decided that I wanted to make images, so I borrowed my mother’s cheap Kodak Instamatic camera and would go out to document my friends and schoolmates. Upon seeing the results of my labor, I fell in love with the craft and have been shooting ever since.”

Brooklyn has obviously had a large affect on your work. Do you still live there and does it still inspire you?
“Brooklyn is the place of my birth and where I spent the majority of my formative years. I no longer live there however, Brooklyn is forever in my heart and every opportunity I get, I still make it a point to shoot there.”

You clearly have a keen eye for style. Do you find it quite odd how a lot of the style from your early books has become fashionable amongst young people again?
“I appreciate the fact that many young people have been inspired by the fashion and swagger of the subjects in my books. What surprised me was to find kids in Korea and Japan emulating the styles in my photographs.” 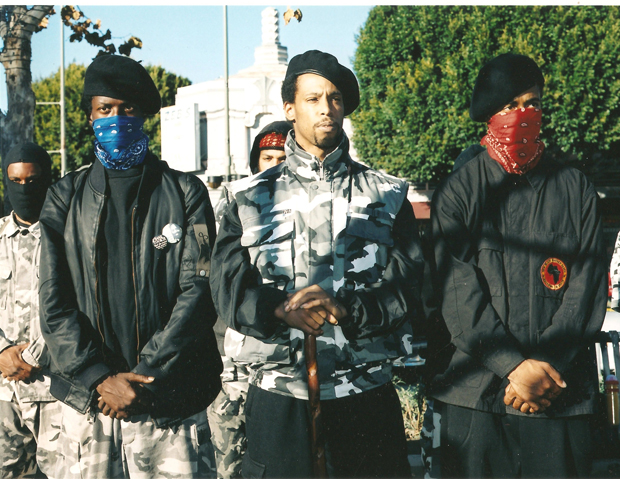 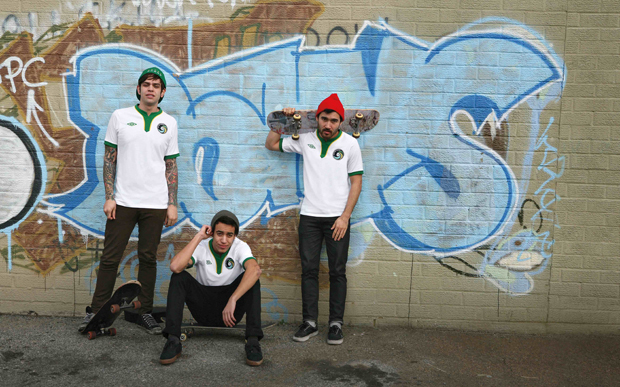 How did your partnership with Umbro come about?
“Paul Daligan, a representative of Umbro who I hold the highest respect for, reached out to me last year with a wonderful offer to shoot the Umbro products in my style. Once he explained the concept for the campaign, I agreed and upon receiving the clothing I went right to work.”

What were you aiming to achieve with the Cosmos lookbook?
“My aim for the lookbook was to create images that reflect the spirit of New York; from the subways, cobble stone streets, storefronts, city parks, to the swagger.”

Did you select the models yourself? And if so, what thought process is behind the selection?
“Yes I selected all of the models myself. I met two of them at a local Starbucks and I was drawn to them by their uniqueness; one was Chinese the other Dominican. Another model I had as a young student some five years ago when I mentored him at the Bronx Museum. I met an Irish Fireman on the way to an art opening in Harlem. What was interesting about him was that he was already an up and coming model whose face graced countless firemen’s calendars. Last, but certainly not least, was a young man who had just come home from the Army,inter who I mentor. All together I had an all star team.” You’re currently working on your 4th book titled “The 90’s”. When can we expect to see that hitting the stores?
“Regarding my book the 90’s, it has been put on hold. I chose instead to self publish a book called “Represent”. The idea for this book came about while I was shooting the Cosmo campaign. It will feature images of all forms of representation taken during my past 30 years of travel; from Korean B Boys, French Rappers, fraternities, sororities, to gangs. It is my hope, to release it by early August of this year.”

Any other exciting projects planned for the future?
“Right now I am looking into self publishing a few books and hopefully as time goes by, I can turn my book “A Time before Crack” into a featured film or television mini series.” 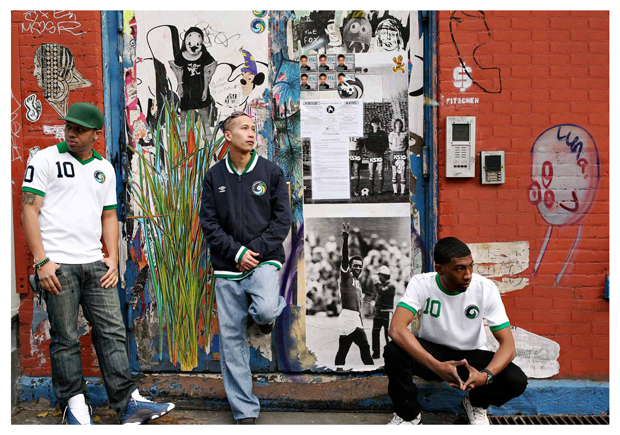 A word with Dave White