Bluey Robinson has been emerging from the depths of obscurity to the forefront of the English music scene as of late. Following his role supporting Tinie Tempah late last year, he received the opportunity to support Justin Bieber on his tour, catapulting him into the limelight.

Since his recent release ‘Showgirl‘ Bluey has been attempting to break the trend of American artists dominating the soul scene, and ‘though it didn’t really make a mark commercially, he gained the respect of his musical colleagues – an integral weapon in the arsenal of a British artist.

Putting his own take on the song, similar to his ‘Fuck You‘ cover which also gained him kudos in the scene, Bluey Robinson presents a cover of Aloe Blacc’s ‘I Need a Dollar’, harmoniously describing the need for a pound and a euro, as opposed to the US unit of currency.

I believe Bluey is one to watch for the future – he truly has a breathtaking and awe-inspiring voice that sends shivers down your spine, something I have experienced personally having witnessed him live. Edited quickly by Bluey and a friend over three days, with no budget, this guerilla recording adds an extra edge to the mass of covers that are uploaded each day, peep the video below. 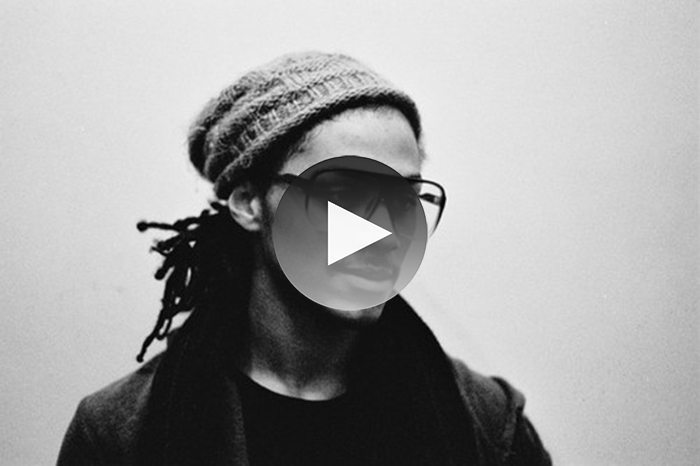