UK music spear-header Ed Sheeran has released the video for his second single entitled You Need Me, I Don’t Need You with an incredibly vivid visual accompanying perhaps his most famous song to date.

After his success in the charts with The A Team, this new single snowballed in popularity after he performed an acoustic version on SBTV last year, highlighting his lyrical prowess as well as his aptitude with guitar and loop pedal. His views on the acoustic version dwarf any other SBTV video, having over double the views of the 2nd most popular.

This new video sees the majority of the track being signed in black and white by a lone figure, though as the track progresses we as the audience are teased with blacked-out silhouettes of Sheeran and are introduced to a trio of street dancers. The video is a perfect accompaniment to the track and one of the best in terms of production that I’ve seen in a while. The single is released on the 12th of September and I’m sure it’ll cause just as much commotion as his last. 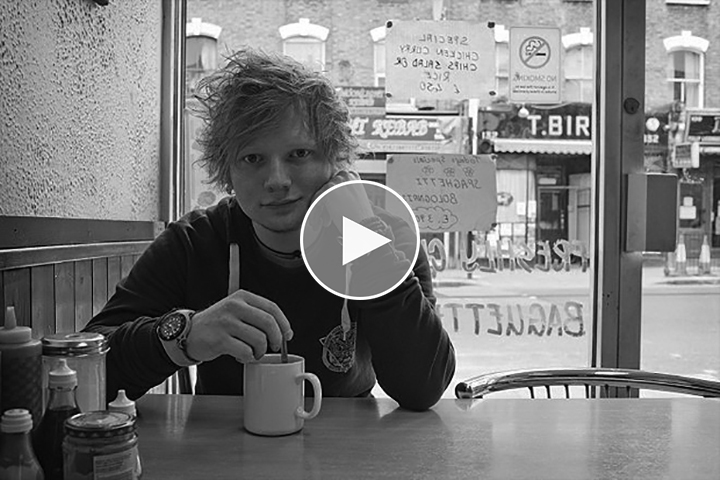