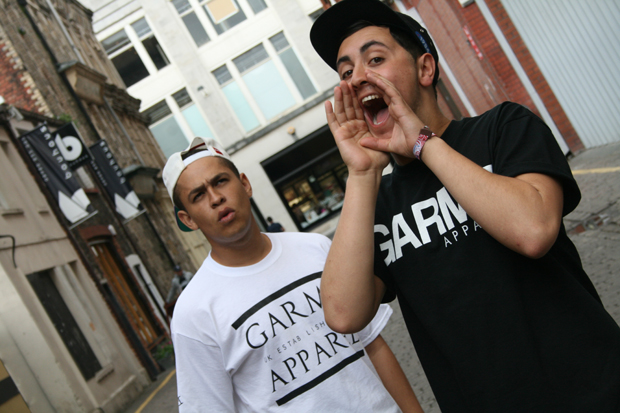 Cardiff’s a city I’ve had my eye on for a while. The past year or so has seen some interesting developments where streetwear is concerned, and if things pan out as they should over the next few months, Cardiff could be set to challenge London and Bristol as the UK’s next streetwear hot spot. With that, straight from the streets of Cardiff comes Garmz Apparel with two basic logo T-shirts.

First thing I’ll say is that I really don’t like the brand name. The word itself has never sat well with me (even though we frequently use it as a means of categorising posts here at The Daily Street), and the addition of the ‘z’ in place of an ‘s’ makes it all seem a bit early 2000’s, and conjurers up memories I’d rather forget. The tees themselves are decent, but nothing to shout about just yet – two monochromatic designs based on the ‘Garmz Apparel’ text, the white tee finished with ‘GA’ on the sleeve, and the black bearing a slight resemblance to another ‘…Apparel’ brand I’m sure you’ve heard of.

Every brand has to start somewhere, and it could have been a lot worse (even if I am a long way from walking around with ‘GARMZ’ accross my chest). Everyone deserves a chance, so I wanted to put these guys out there for you to have your say, so let us know in the comments – have I been too harsh? The two tees are available now from Garmz Apparel for £20. Check out some more shots featuring Cardiff’s next big thing the Astroid Boys below. 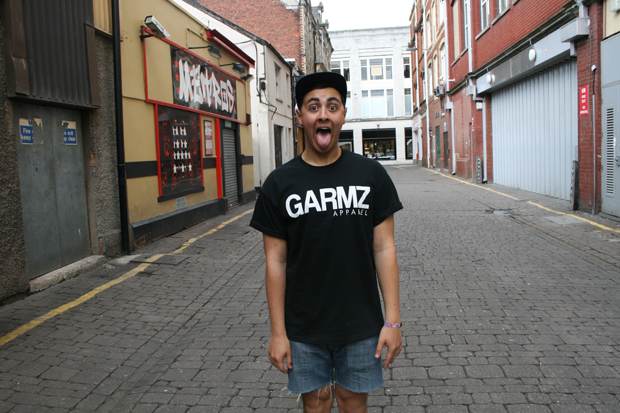 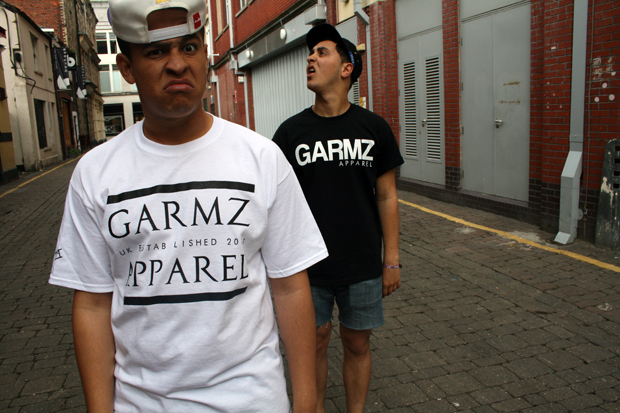 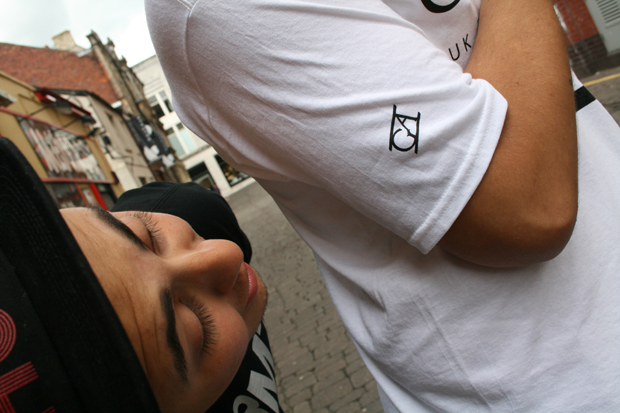